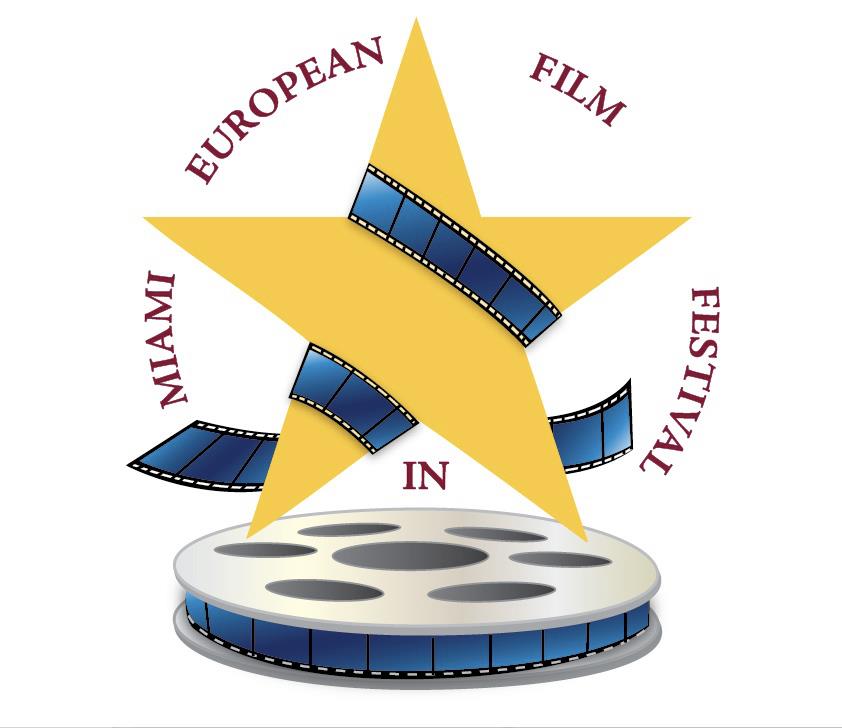 The “European Film Festival”, presented by Red Chemistry, Inc., welcomes the community and all film enthusiasts to the debut of 25 foreign independent feature films from 10 different European countries on May 31 through June 4. The festival is committed to bring Miami’s attention to European cultural and social issues as well as showcase a complete student feature and short film program at FIU (Florida International University) and local high schools. In celebration of the festival’s kickoff screenings of European short films judged by a panel of international film experts such as directors, scriptwriters, producers and teachers, will take place at the Key Biscayne park on Thursday, May 4. Official Venues of the European Film Festival are: Miami Beach Cinematheque, the Art Cinema Coral Gables, O’Cinema and FIU South campus.

Red Chemistry Inc., is a 501(c) 3 non-profit organization dedicated to promoting the art and education of future filmmaking professionals in the community. After 6 years of successful featured events, Red Chemistry officially occupies a unique position in the landscape of major film foundations and has become an important component to South Florida’s film festivals.

The organization embraces Miami’s culture and arts. Every year the city welcomes European filmmakers, actors, and producers to accompany the premiere of their film and eagerly share their passion for new discoveries in independent cinema. This year, the festival serves as a launch pad for a new generation of directors such as Eva Lonesco, featuring “My little Princess,” with actress Isabelle Huppert. This will support the public release of the new independent programming at Miami Beach Cinematheque (Featuring 9 film from Cannes’ Acid film selection), O’Cinema (European contemporary selection) and FIU (“classic” homage to W. Herzog and contemporary films with “historical” themes).

For more information about the European Film Festival in Miami please visit www.EuropeanFilmFest.org