Top Moments to Catch at SOBEWFF 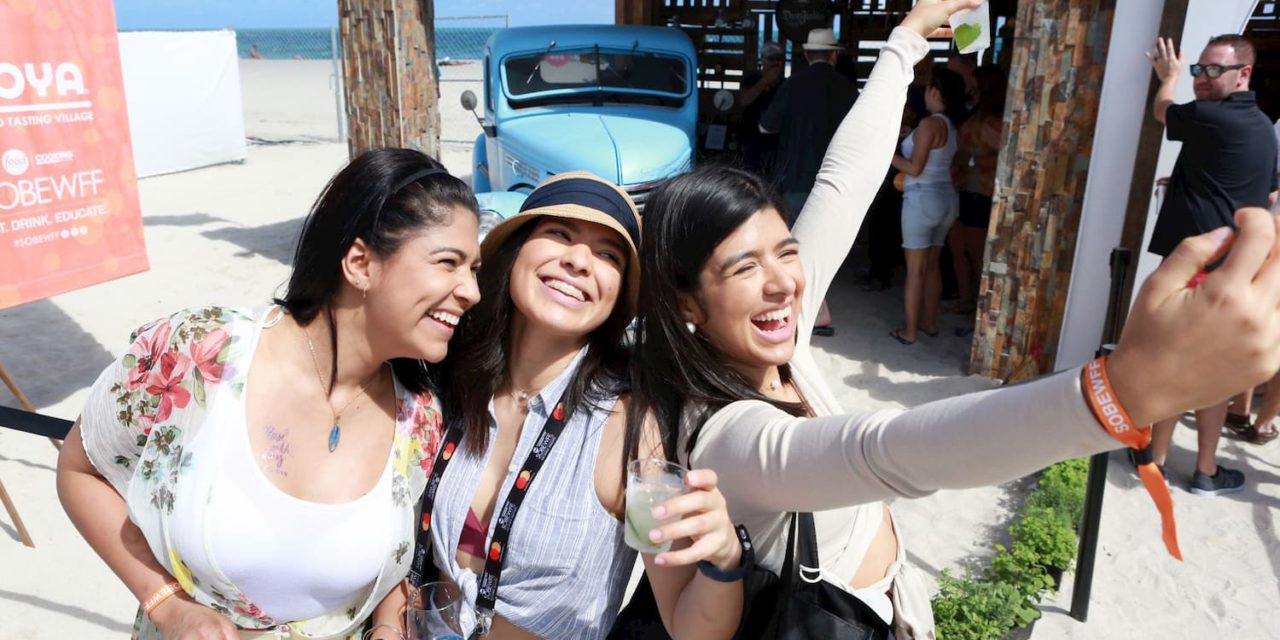 Widely recognized as America’s favorite gourmet gathering on the sand, the 19th annual Food Network & Cooking Channel South Beach Wine & Food Festival presented by Capital One (SOBEWFF®) returns to EAT. DRINK. EDUCATE. February 19 – 23, 2020. All proceeds from the Festival benefit the Chaplin School of Hospitality & Tourism Management at Florida International University (FIU). Tickets for all available events at the 2020 Festival are available online at sobewff.org or by calling 866.271.8540 (Phone sales are open Monday – Friday, 9:00 AM – 5:00 PM EST). The Festival’s on-site box office located at 13th Street and Ocean Drive on the beach will be open 9:00 AM – 5:00 PM, Wednesday, February 19 – Sunday, February 23.

Zak the Baker is offering guests at this event a special look at the brick-and-mortar spot where the mouth-watering magic happens before the sun rises each morning. Attendees will enjoy Maker’s Mark cocktails curated by Bar Lab’s Elad Zvi, and bites from cookbook author Adeena Sussman, Chef Bradley Kilgore from Alter, Chef Val Chang from Itamae, and more!