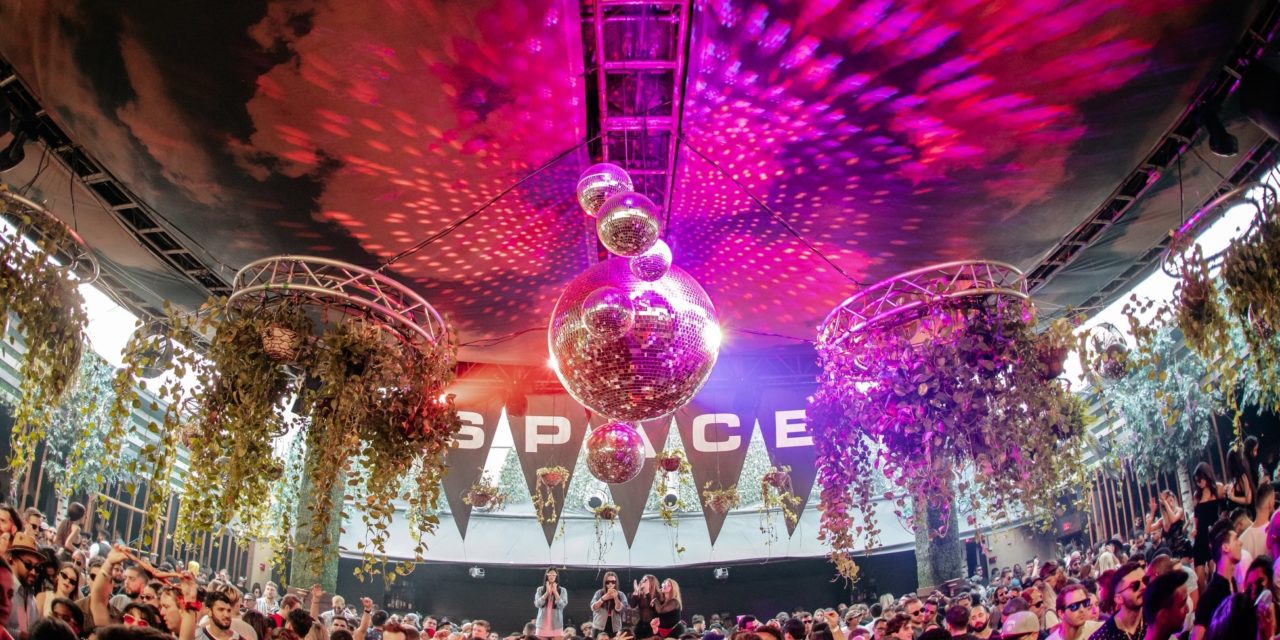 Space Nightclub Miami is synonymous with dance music in the United States. The go-to venue for any nightlife enthusiast in Miami, the club is proudly marching on into it’s second decade of operation.

Club Space Miami is a large nightclub located in the downtown area of Miami, Florida, owned by Louis Puig. The vast, arena-sized club Space keeps the progressive house and hip-hop pumping from Saturday night till way past Sunday morning, when you’re disgorged into the bright Miami light.

Club Space promised an exciting, over-the-top club experience for the discerning dance music enthusiast. With state-of-the-art lighting, sound, and visual systems, the venue rapidly set “the” standard for clubs not only in the Miami area, but throughout the country.

Space Nightclub is a 3-room, 25,000-square-foot (2,300 m2) complex, consisting of a large main room with a significant VIP area, an upstairs loft, as well as a rooftop patio which plays host to daytime parties. Often, guest DJs will play the main room, and then continue their sets upstairs on the patio.

Opened in 2000, Club Space has become a Miami nightlife institution, the only remnant of downtown’s early-2000s club boom, and an acknowledged international mecca for dance music. With most venues in South Florida perishing after a mere season of operation (the dreaded “infant mortality”), the fact that Space has existed for this many years is regarded as a miracle. Not content to rest their laurels, Puig and the Space team have taken the club to the next level, regarding Space as more than just a club, but as a brand, establishing touring events, pool parties, music releases, and more, as befits a venue regarded by the international dance music press as the top in the United States. 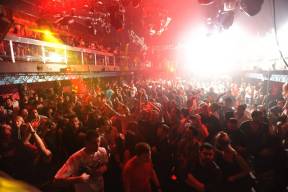 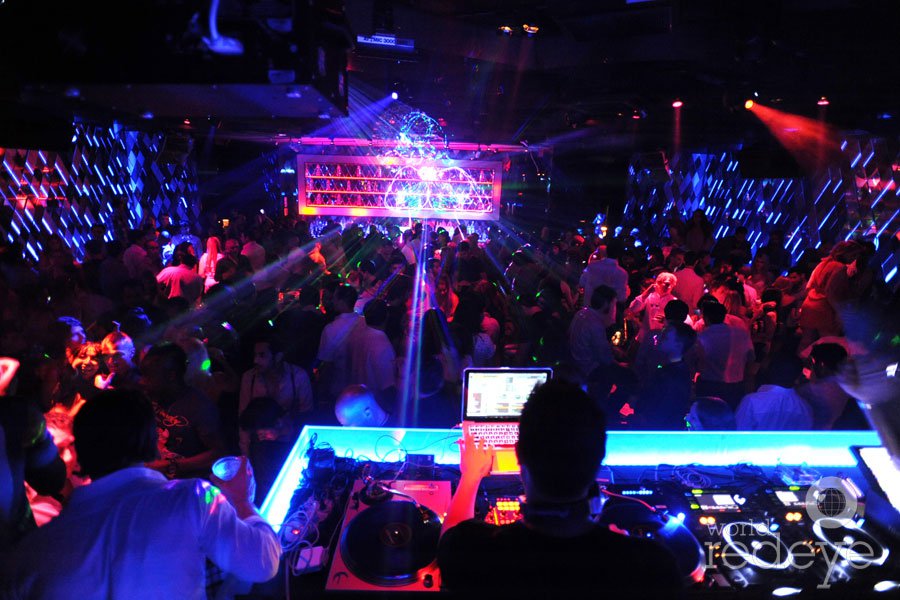 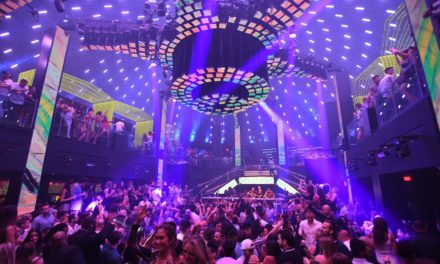 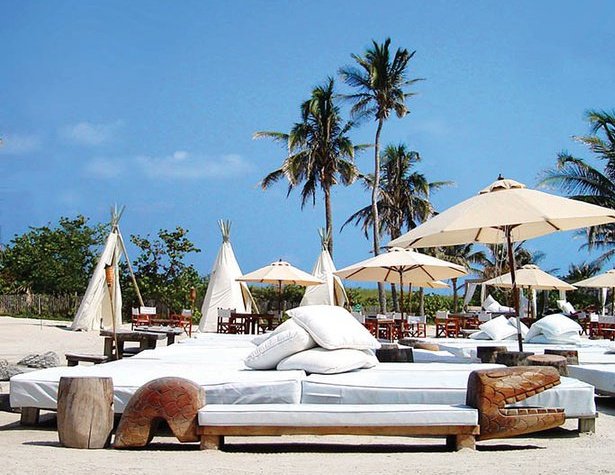