Miami is the Most Glamorous City in America 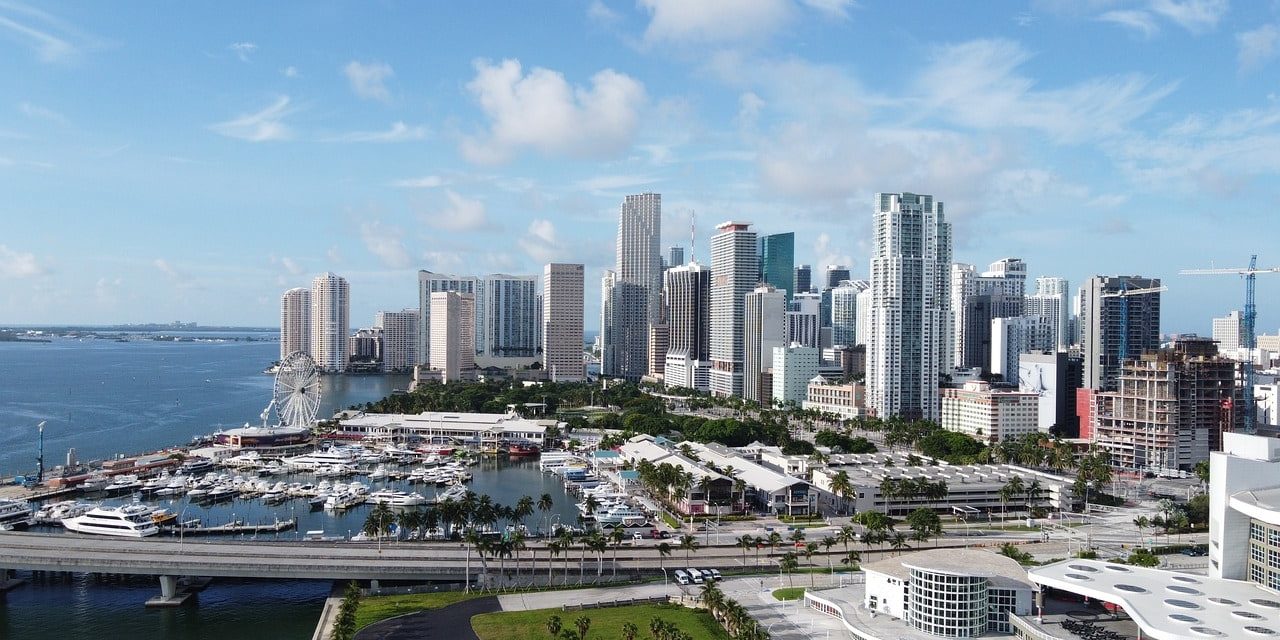 Just about every major U.S. city boasts fashion and luxury shopping at its own version of Rodeo Drive and Bryant Park, but only a few cities can be crowned the “Glamour Capitals of America.”

The report compared the 50 biggest U.S. cities across 20 key “glam” factors — from the number of Michelin-starred restaurants and country clubs to Fashion Week events to household wealth.

Miami took the top spot of the Most Glamorous Cities, thanks its proliferation of cocktail bars, dance clubs and nabbed the No. 4 spot for its quantity of 5-star hotels.

Here’s what the study said: “Sunny Miami dominates our ranking of the Most Glamorous Cities with more cocktail bars, lounges, and nightclubs per 100,000 residents than anywhere else in the U.S. But it’s in the beauty, fashion, and shopping category that Miami really shines. Miami took the top spot in a whopping four shopping-related metrics: luxury fashion, jewelry, watch, and perfume shops. There’s no better place in American to party hard and spend on bling than The Magic City.”

The other top five glam cities in the U.S., according to the study, are New York, San Francisco, Las Vegas and Atlanta.

Not surprisingly, New York City, San Francisco and Las Vegas took the No. 2, No. 3 and No. 4 spots respectively. But Atlanta was the sleeper city, ranking No. 5 on the list of glitziest, trendiest spots in the U.S.