The internationally acclaimed celebrity hotspot first launched into the American market with the opening of Zuma Miami in 2010 bringing Zuma’s signature style of contemporary Japanese izakaya dining, and promptly setting the stage for the Magic City’s extravagant culinary scene. Over the years, Zuma has kept true to its high standard as pioneers of casual fine dining. Since launching in Miami, the global brand has expanded in the U.S. to include venues in New York, Boston and Las Vegas.

To pay homage to the restaurant’s roots, multiple bamboo elements are displayed around the dining room including bamboo lanterns around the glass façade and large bamboo poles suspended from the ceiling. The restaurant’s new design is consistent with Zuma’s signature theme of using natural materials and emphasizing their organic beauty. The famed waterfront terrace, which overlooks the Miami River, also features new design elements including new patio furniture and plants to tie the whole revamp together.

A place to see and be seen, Zuma Miami’s newly renovated space imbues a global essence that continues to celebrate Miami’s worldly spirit and culture.

Featuring new activations and creative programming including a weekly DJ series, adding to the concepts glamorous ambience and can’t-miss nightlife, and a host of new cocktails to the upscale menu 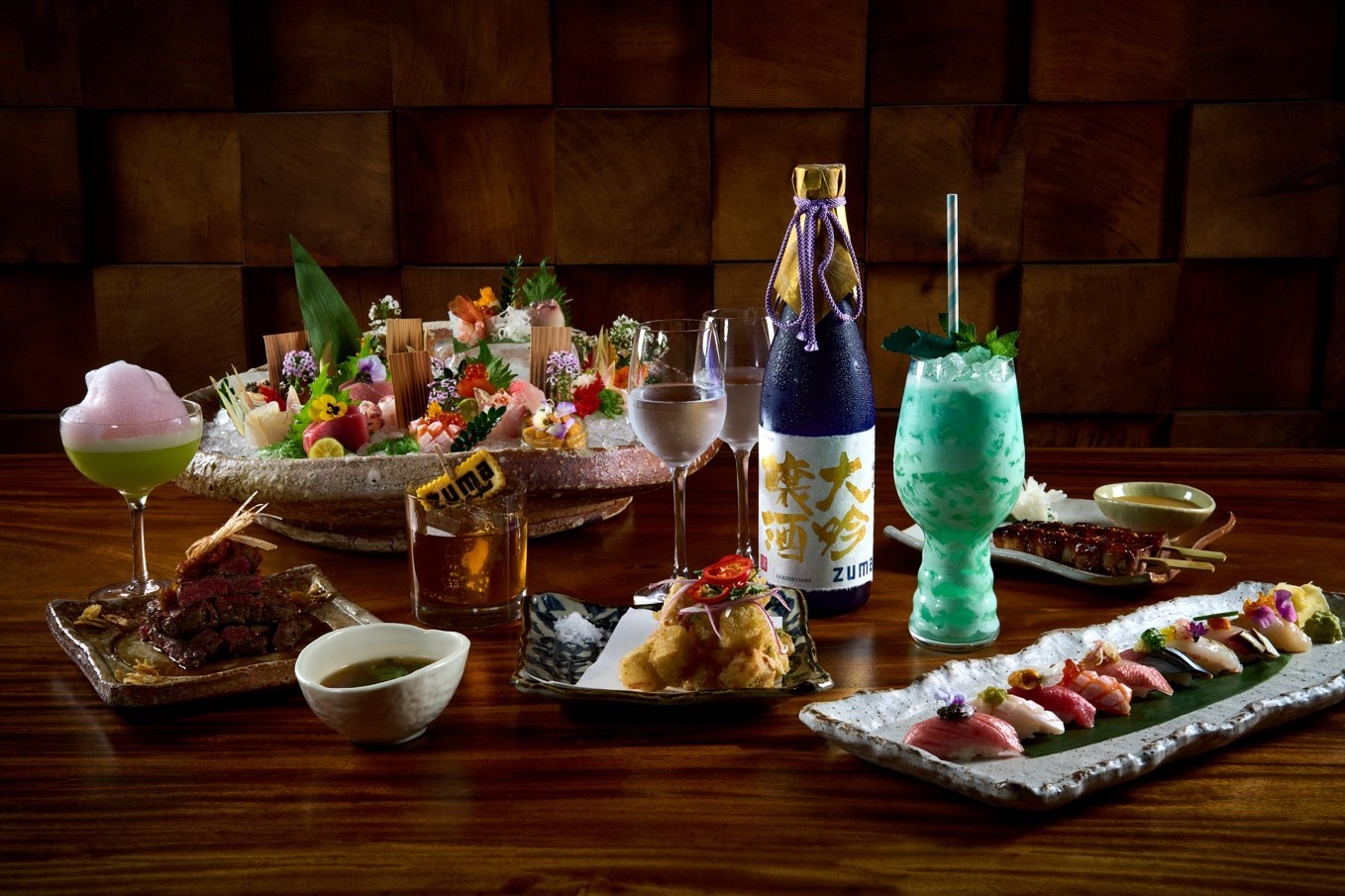 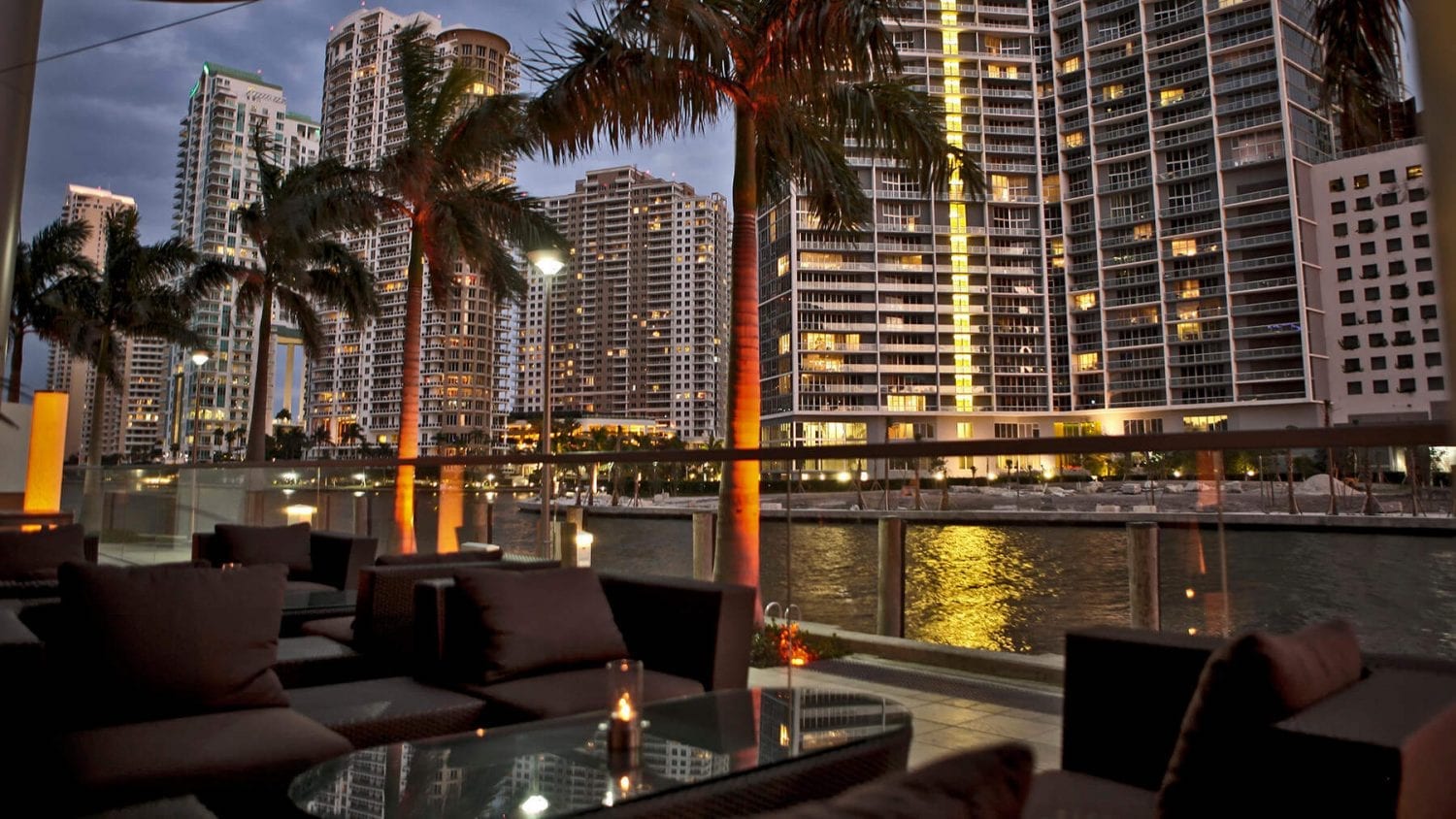 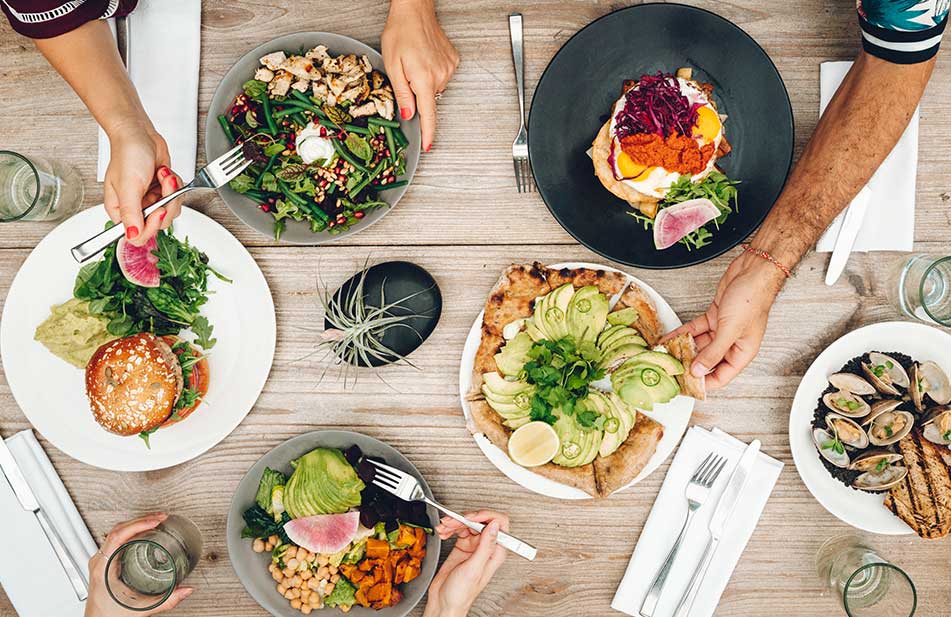 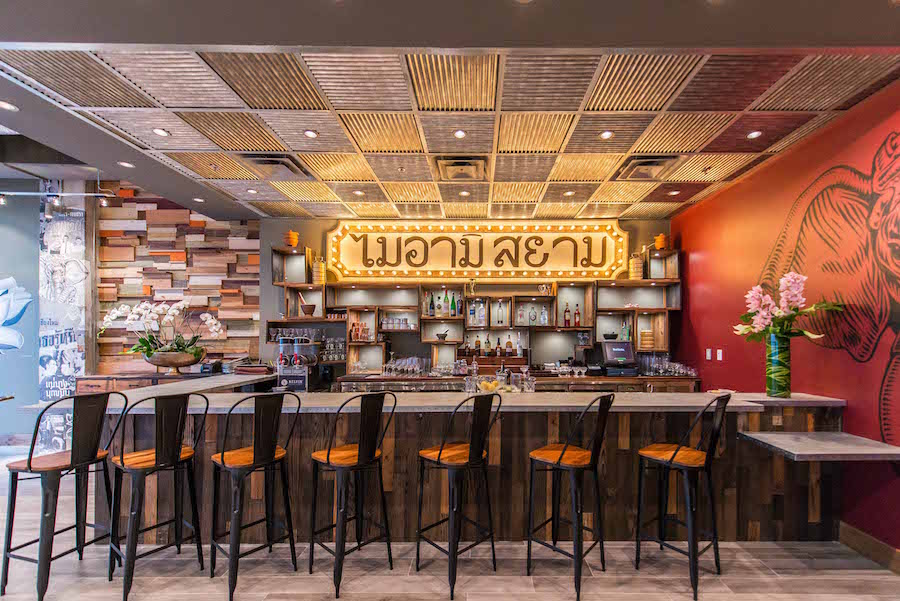 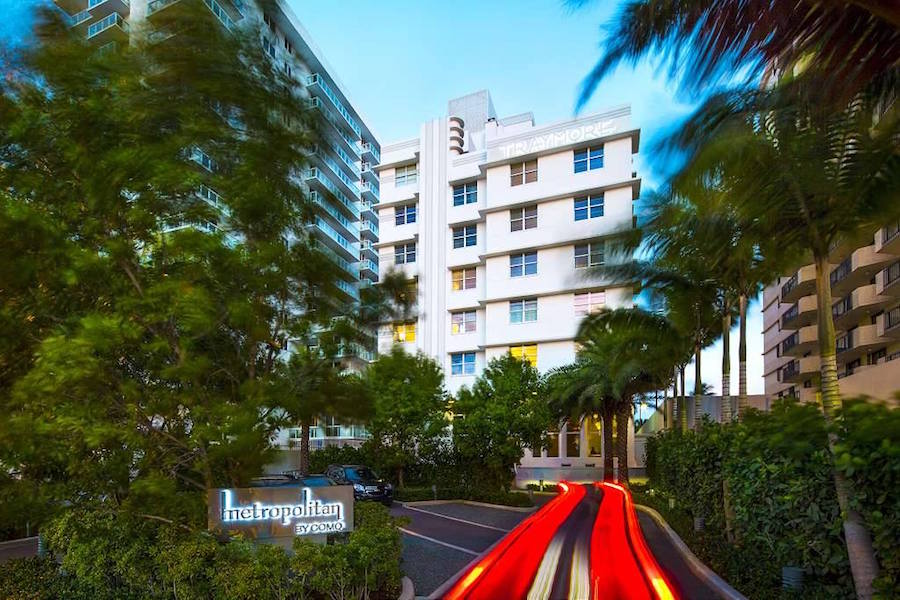 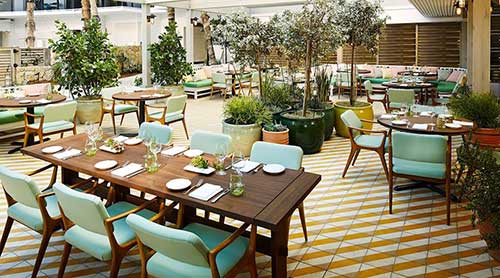 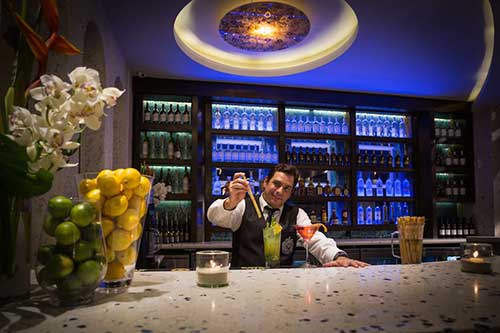 Larios on the Beach 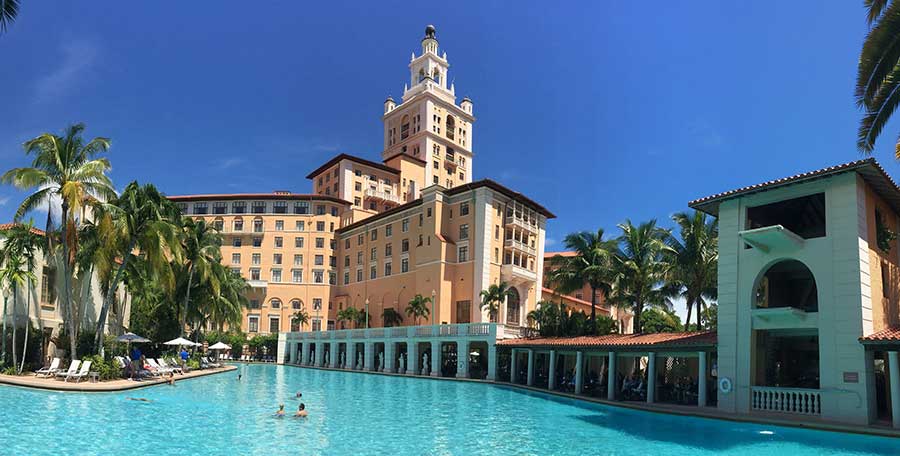