NWS Announces I Dream a World: The Harlem Renaissance in Europe 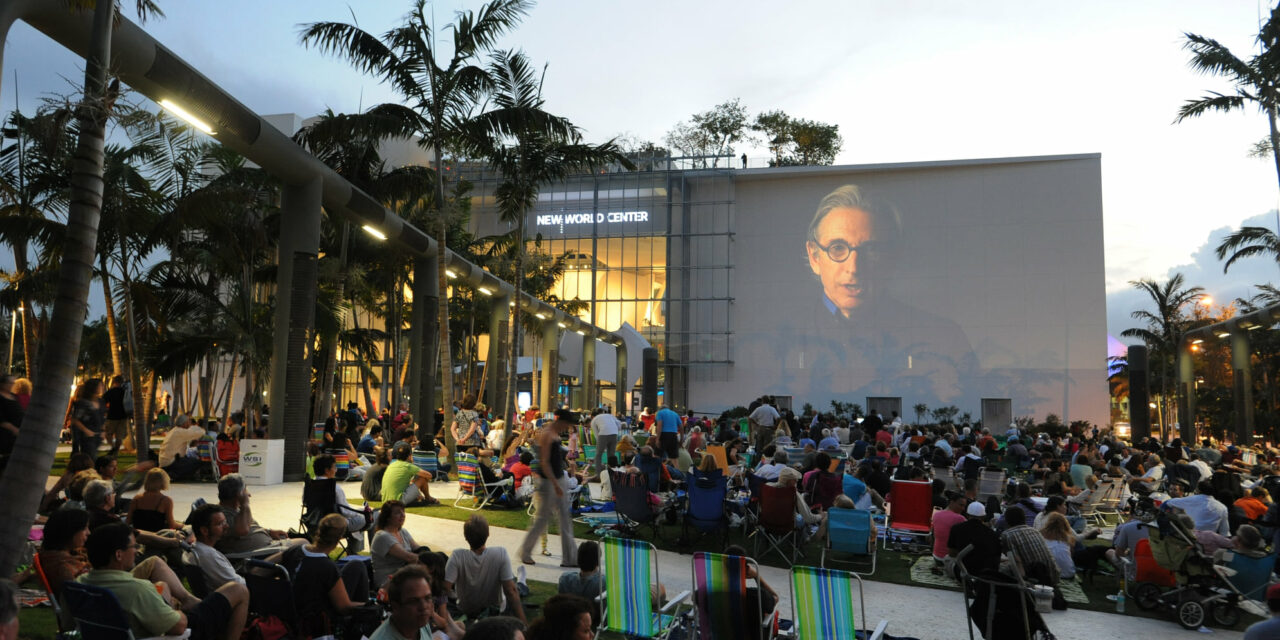 This season’s Festival is a two-week exploration of the trans-Atlantic movement and influence of the Harlem Renaissance in Europe. Amid America’s cultural explosion, racial inequality limited artistic freedom and expression for Black creatives – sparking a widespread movement to Europe in search of better opportunities.

I Dream a World: The Harlem Renaissance in Europe will focus on the artists who found success in Europe between 1917 and 1935, exploring the impact of World War I, the rise and spread of Nazism, and World War II on the spread of Harlem Renaissance ideology and Black music in Europe. Festival collaborators include Dr. Tammy Kernodle (University Distinguished Professor of Musicology at Miami University of Ohio), Dr. Samantha Ege (Lord Crewe Junior Research Fellow in Music at Lincoln College, University of Oxford), Conductor William Eddins and Branford Marsalis (composer, bandleader, and GRAMMY Award-winning saxophonist). In addition to a robust series of concerts, the Festival will feature an exhibition curated by Christopher Norwood, a lecture presented by FIU/Wolfsonian, and a film presented by the City of Miami Beach and the American Black Film Festival.

“This year, the I Dream a World Festival extends its cultural lens and musical ear to consider the sounds and personalities that preceded the Harlem Renaissance in America and how they influenced cultural trends in Post-World War I Europe,” shared Festival curator Dr. Tammy L. Kernodle. “It is more than just an exploration of the ideological and cultural reach of the movement. I Dream a World seeks to challenge the dualities of concert and popular music, provincial and cosmopolitan culture to illuminate how black music, the cultural spaces that incubated it, and the communities of artisans and intellectuals that engaged with it through performance, color, movement, and word shaped the modern world.”

This Festival is funded in part by the NWS Collaborations Fund and the NWS Fund for New Ventures.

I DREAM A WORLD: THE HARLEM RENAISSANCE IN EUROPE

The New World Center’s Truist Pavilion will transform into a Parisian nightclub inspired by the legendary Chez Bricktop. Proprietress Ada “Bricktop” Smith, an American dancer, jazz singer and Vaudevillian, set the tone for Paris’s “café society” and was known for entertaining royalty, movie stars, and writers.

Conductor William Eddins takes the New World Symphony podium to lead a two-night celebration of works influenced by the art and artists of the Jazz Age. These concerts will be hosted by Festival curator, Dr. Tammy Kernodle.  The NWS will be joined by soprano Louise Toppin in works by Coleridge Taylor, James P. Johnson, Scott Joplin, Igor Stravinsky, and Maurice Ravel.

GRAMMY Award-winning saxophonist and bandleader Branford Marsalis and Florida Memorial University broadcast journalism professor Russell Motley present an exploration of American ragtime bandleader, arranger, and composer, James Reese Europe, who is easily characterized as one of the most dynamic musical figures to emerge out of America’s music scene during the first two decades of the 20th century, He and the many musicians with whom he collaborated contributed to not only the global popularity of blues, early jazz, and orchestral ragtime, but also elevated readings of Black music culture.

Hosted by British musicologist and pianist, Dr. Samantha Ege, this concert features keyboard centric music by Black composers.  Dr. Ege will be joined by William Eddins and the NWS Piano Fellows to showcase this work from artists including Florence Price.  Recordings from this concert will be included in the NWS’s 36Keys.com, a digital resource library to ensure this work is available to students, teachers, programmers, and music lovers.

Festival Curator Dr. Tammy Kernodle and NWS Dean of Instrumental Performance Michael Linville curate a special evening of chamber music from Black composers working in or inspired by the Harlem Renaissance.  In collaboration with the Black Archives History & Research Foundation of South Florida, Inc this concert will be presented at the Lyric Theater in Historic Overtown, a historically Black neighborhood. Overtown’s cultural growth in the 1930s mirrored the renaissance happening in Harlem during the same years and earned the area the nickname “Little Broadway.”  Overtown served as a place of refuge for Black performers including Billie Holiday, Count Basie, Ella Fitzgerald and many others who were not welcome to lodge overnight in the prominent Miami and Miami Beach hotels where they were invited to perform.

This celebratory program, designed to engage audience members aged four to nine, brings the music from this era to life in exciting and educational ways, with pre-concert activities and an interactive performance. Led by New World Symphony Conducting Fellow Chad Goodman, this concert features jazz, blues, and ragtime and will bring out the bandleader in everyone.

Presented in partnership with the City of Miami Beach and the American Black Film Festival, this free WALLCAST® film tells the story of the 15th Regiment of the New York National Guard, made up entirely of African American soldiers, who served in the French Army in WWI. The documentary features archival footage of President Barack Obama honoring the Hellfighters and commentary from American and French scholars.

Christopher Norwood, curator and founder of Hampton Art Lovers at the Historic Ward Rooming House curates an installation from The Norwood Collection with art and related works of African American painters Henry Ossawa Tanner (1859-1937) & Lois Mailou Jones (1905-1998). The first internationally recognized male and female African American artists, both found human and artistic freedom in France. The exhibition can be viewed throughout the duration of the festival.