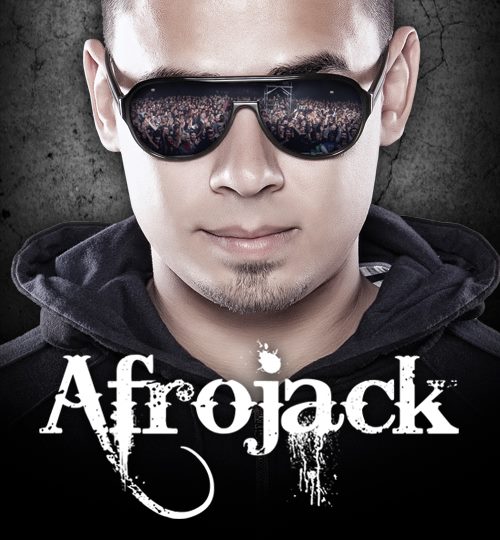 Afrojack, one of the most sought-after DJs and producers in the world, will embark on his most extensive tour to date this summer with more than 30 headlining dates and festival stops across North America. Afrojack, who brought you the club hit and platinum single “Take Over Control”, will visit major cities, including Chicago, Atlantic City, Las Vegas, Boston, Miami and Toronto. Tickets go on sale to the public on Friday, April 20th beginning at 10am local time. More information and tickets for headlining tour dates will be available at Afrojack.com , Ticketmaster.com and LiveNation.com. Citi cardmembers will have access to presale tickets for select headlining dates starting on April 18th at 10am through Citi’s Private Pass Program.

Afrojack, who is currently headlining at the Coachella Music Festival, will bring his popular dance beats, electrical new stage show and previews from his upcoming debut album to the masses this summer with his “Jacked” North America tour. “Jacked” was created by Afrojack as a super dance music party and has become one of the world’s most popular club nights. “Jacked” parties feature Afrojack alongside many of the popular artists from his label, Wall Recordings including R3hab, Bobby Burns, Shermanology and Quintino, who will be joining Afrojack on select dates of the “Jacked” tour.

In addition to the summer tour Afrojack will headline many top music festivals in the US and return for his longstanding residency at Las Vegas hot spots, XS and Tryst.

Afrojack’s worldwide popularity continued to surge in 2011 as he was voted the number seven DJ in the world in DJ Mag’s Top 100 list of 2011, which ranks the top DJs from around the globe based on fan voting. This is just one of a lengthy list of recent awards, accomplishments and acknowledgments for the Dutch DJ and Producer Nick van de Wall – a.k.a. Afrojack. He won a Grammy award in 2011 for his remix of Madonna’s “‘Revolver”‘ with David Guetta and was nominated for two Grammy’s in 2012. At one point in 2011, Afrojack had four listings on the Billboard Top 100 Charts, including the massive mainstream radio success, “Give Me Everything” with Pitbull, Ne-Yo and Nayer at the number one spot. His single, “Take Over Control” featuring Eva Simons recently reached platinum status in the US.

Wall Recordings released a string of immensely successful releases by some of the most influential EDM artists, including R3hab, Shermanology, Sidney Samson, Bobby Burns, Quintino and Apster. The label recently released Afrojack’s single ‘Can’t Stop Me’ featuring Shermanology and will have a home on his upcoming debut album. Many artists from Wall Recordings will join him on the “Jacked” North America tour, creating a unique dance music experience for fans.