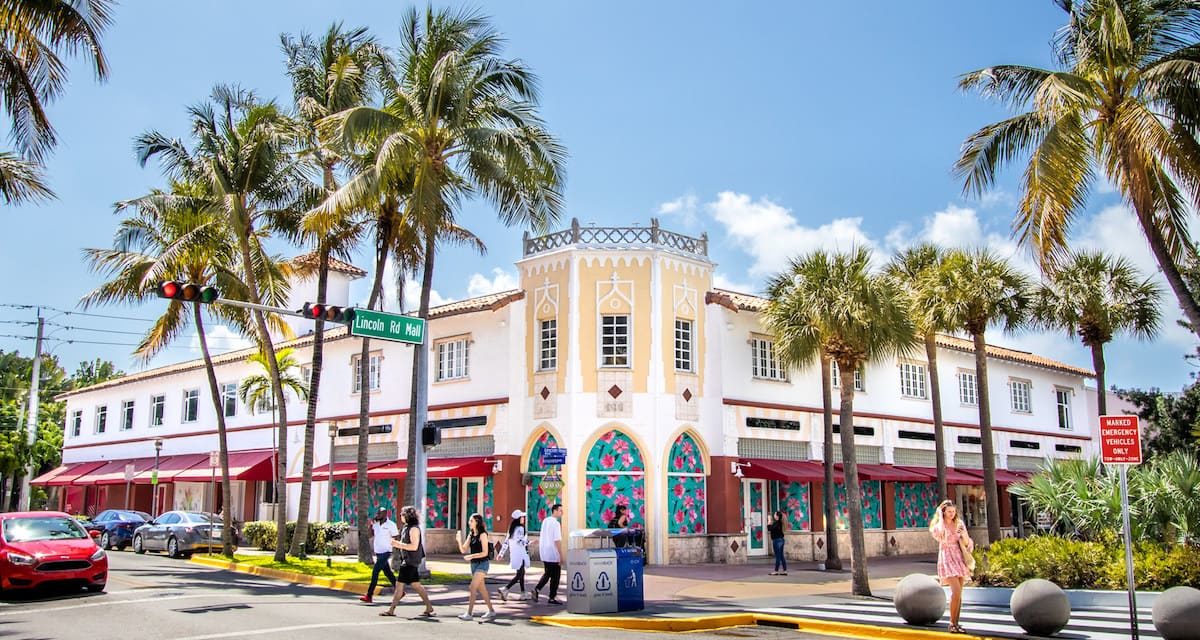 Further evidencing the company’s long-standing commitment to bring strong tenants that enhance the community, Terranova Corporation Chairman Stephen Bittel today announced that The Cheesecake Factory® (NASDAQ: CAKE) has signed a lease for a prominent corner space at 600 Lincoln Road in Miami Beach. The popular national brand, which will invest in a custom buildout of the approximately 7,000 SF space in the iconic district, plans to open its doors Fall 2022 at the space previously occupied by Sushi Samba.

Plans call for hiring more than 200 staff members from the local community.

“We are proud to welcome The Cheesecake Factory to Lincoln Road as part of our history of selecting tenants that bring value to Miami Beach and anyone who lives, works and plays in the city,” Bittel said. “Looking ahead at 2022, the local economy is strong and positioned for continued growth. Terranova will continue to support these trends by bringing a dynamic array of tenants and innovative projects that maximize value for stakeholders, create jobs and economic opportunities, and build a better community for all.”

Terranova, which has a leading position as the largest single property owner on Lincoln Road, has consistently secured a vibrant assortment of local and national tenants, including eateries, coffee shops, restaurants, and consumer-driven shops. The Cheesecake Factory location is surrounded by flagship stores from top worldwide retailers including H&M, which is across the street, and steps away from Zara, Sephora, the New World Symphony, Soundscape Park and Miami Beach Convention Center.

The Cheesecake Factory lease is the most recent demonstration of Terranova’s commitment to Lincoln Road. A range of examples highlighting the depth and breadth of its impact include: