5 Cool Places to Visit in Miami 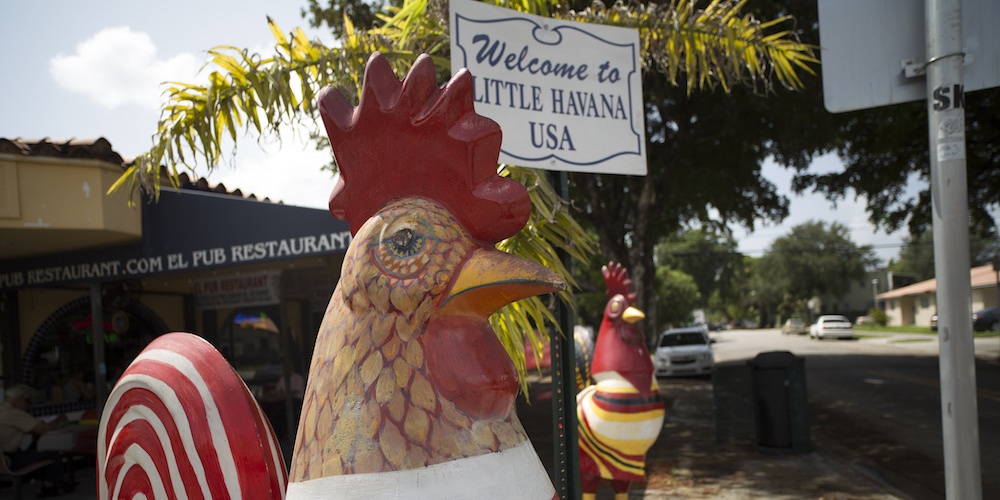 Cruising top down Ocean Drive for an up-close look at the art deco buildings, riding Citi Bikes on Collins Ave and working out at Lummus Park are all worth doing.

But there’s a lot to the Magic City beyond the glitz and glamor of South Beach, from designer districts and gallery-filled neighborhoods.

Miami is a beautiful city with lots of fascinating areas, here are Five cool neighborhoods in Miami to see:

Little Havana’s story is at the heart of the American experience. From its earliest days as a residential suburb to its iconic role as a haven for Cuban Americans to its more recent role as a home to immigrants from Central America and the Caribbean. To this day, visitors to the neighborhood can experience a thriving neighborhood that is truly one-of-a-kind. The neighborhood’s riddled with Latin-inspired cafes, restaurants, venues and mom-and-pop stores. Here you’ll find locals grabbing an afternoon cortado or a fresh fruit batido, talking politics over a game of dominoes, or eating authentic dishes to a backdrop of ever-present Cuban beats. Little Havana offers a taste of multicultural Miami at its best.

When to go:
On the last Friday of each month, Little Havana hosts Viernes Culturales, or Cultural Fridays, a monthly gallery night showcasing the cultural arts scene of the neighborhood. 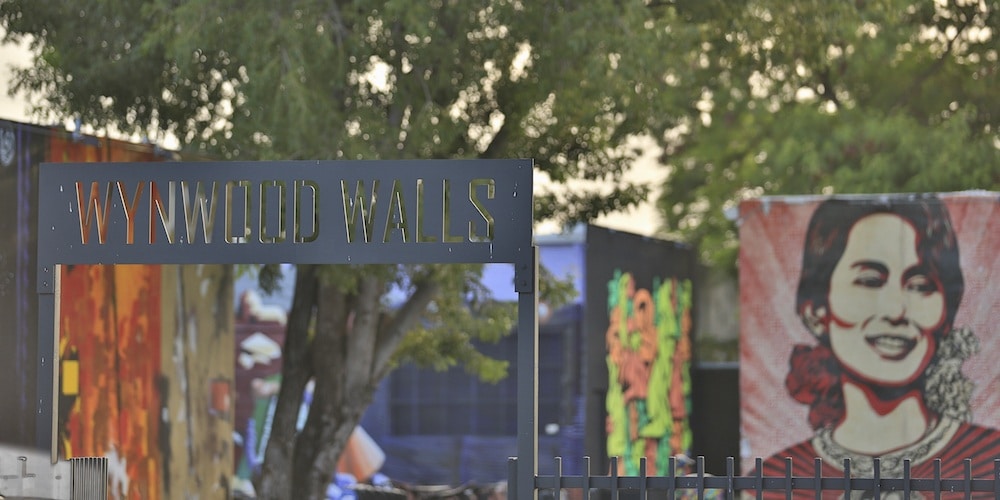 When to go:
Visit Wynwood Walls on the second Saturday of any month to enjoy the neighborhood’s monthly art walks.

Coconut Grove is a charming, bayside village within the urban dynamic of Miami. The tropical oasis of Coconut Grove thrives to this day as Miami’s escape from the stress of city life. The Grove, as it’s commonly called, is the oldest continuously inhabited neighborhood of Miami, lined with sidewalk cafes, galleries, boutiques and many open-air bay front parks. The neighborhood’s distinct bohemian flair allows one to unwind and relax every day of the week and any time of the year.

Where to dine:
Lokal, Lulu’s, The Grove Spot, Bizcaya Restaurant, Le Bouchon, GreenStreet Cafe, Monty’s and newcomers such as Glass & Vine, 33 Kitchen, and Harry’s Pizzeria have propelled the Grove to the next level. 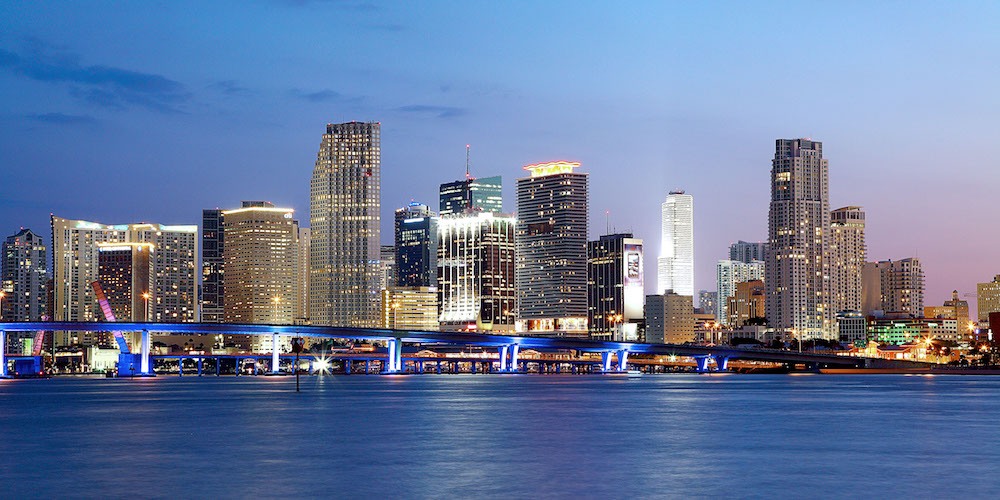 Downtown Miami is one of Miami’s fastest growing areas for a reason – it’s a mixture of cultural, commercial and leisure hot spots. Catch a Miami HEAT basketball game at the American Airlines Arena or go shopping at Bayside Marketplace, both an open-air marina and shopping center. You could spend hours at the new Museum Park, visiting the Perez Art Museum (PAMM) and the soon-to-be-opened Frost Museum of Science. Designed by world-renowned architects these museums are a must-see museum for art lovers.

The new luxury shopping center, called Brickell City Centre, is transforming the heart of downtown Miami. The outdoor mall also offers a variety of restaurants. Brickell is also home to Mary Brickell Village which is filled with boutiques, restaurants and small shops. 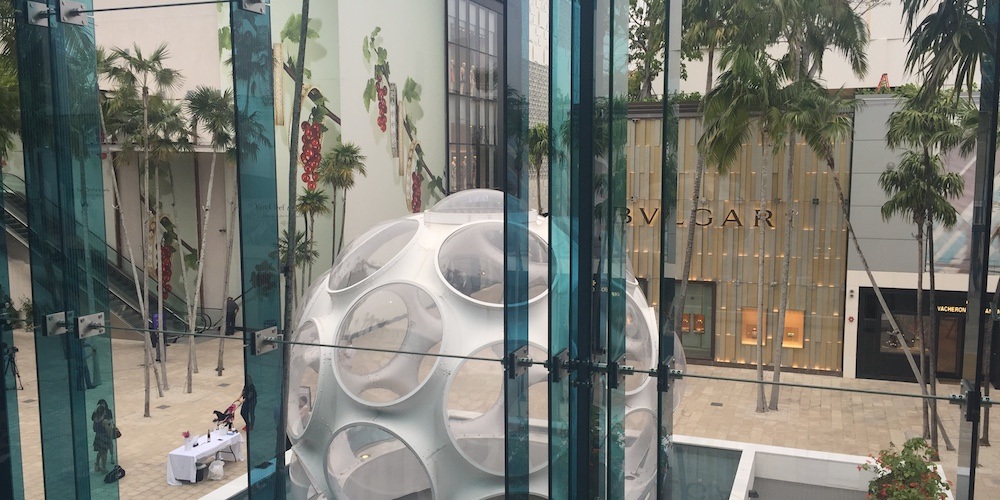 When to go:
Every second Saturday of each month a community wide Art & Design Night is held from 7-10 p.m.

How about you? What are your favorite Miami neighborhoods?