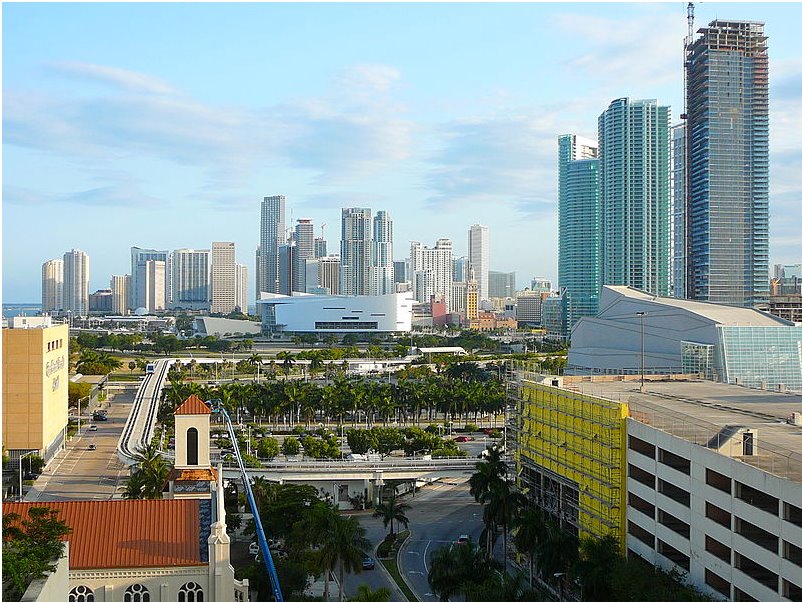 With only less than two months to go before the Volvo Ocean Race arrives in South Florida, the Miami Downtown Development Authority (Miami DDA) announces their commitment to the 14-day festival scheduled in Bicentennial Park. Taking place from May 6-20, the Volvo Ocean Race will attract more than 200,000 visitors including tourists, locals and sailing enthusiasts alike.

With the combined efforts of the Volvo Ocean Race Miami and Miami DDA, local merchants are being notified to gear up for the tourism influx they will see this May. From restaurants to hotel rooms Downtown Miami will be thriving with pedestrians along Biscayne Boulevard. The official count down has begun to the 24-hour arrival event and 14-day festival in Bicentennial Park to honor and celebrate the six-Volvo Open 70’s.

The globally recognized Volvo Ocean Race is an extreme sailing event around the world and is widely known as the ‘Everest of Sailing.’ The worldwide sporting event kicked off from Alicante, Spain on November 5th, and will conclude in Galway, Ireland, in July 2012. The teams are competing across 39,270 nautical miles through some of the world’s most treacherous seas. South Florida is the only North American stopover for the race and will host Miami’s first ever two weeklong festival.

“Miami DDA is a strong partner to have for this event,” says Don Poole, president, board of directors, Volvo Ocean Race Miami, Inc. “We know with the local impact of this event that businesses in Downtown Miami will feel the economic boost during a month when tourism usually starts to slow down.”

“Downtown Miami is a natural backdrop for this event,” said Alyce Robertson, executive director of the Miami Downtown Development Authority. “As an international destination with an iconic waterfront setting, the district is already serving as a magnet for tourism and recreation. We are proud to participate as a key sponsor of the Volvo Ocean Race and are excited to have this opportunity to showcase our city’s greatest assets.”