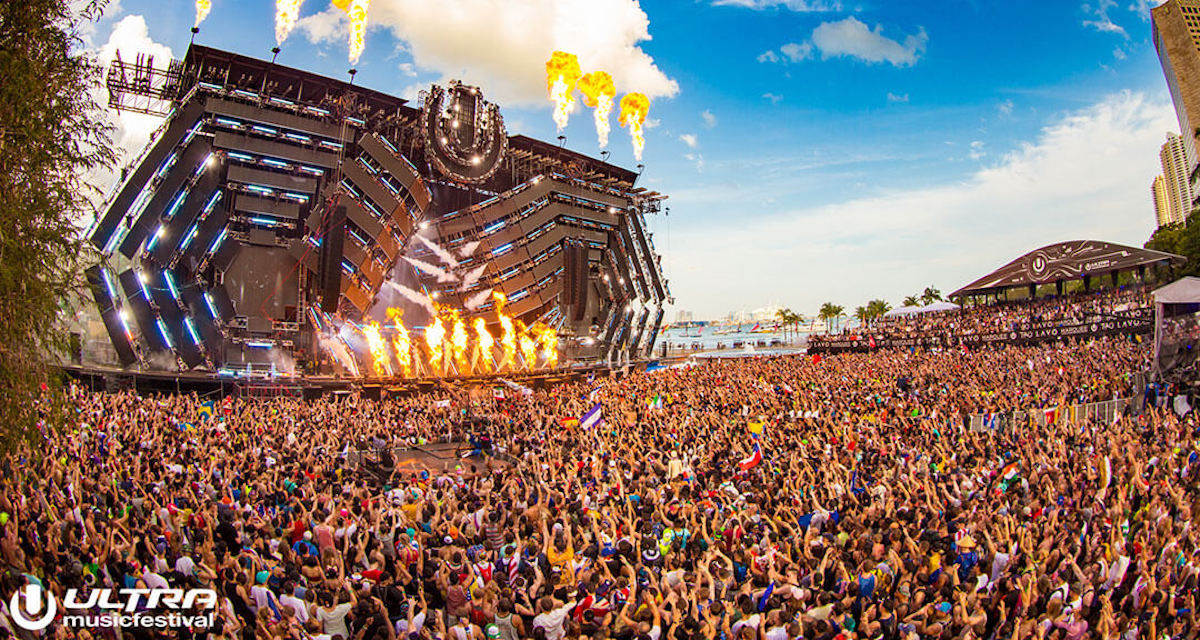 Ultra Music Festival has unveiled daily stage programming for its celebrated return to the iconic Bayfront Park from March 25 – 27, 2022.

The Worldwide Stage will kick off on Friday with Armin van Buuren’s world-famous A State of Trance hosting its 10th Ultra Music Festival takeover featuring two special performances from the ASOT founder: he and Reinier Zonneveld will play their first ever b2b set off the back of their new single “Dance Again,” followed by an unforgettable closing set from Armin himself. Additionally, trance lovers can catch Friday performances from industry trendsetters like Vini Vici,Gareth Emery,Andrew Rayel, Aly & Fila, Sander van Doorn, and Avira.

Carl Cox has been curating his own stage at Ultra Music Festival since 2005, and this year his iconic RESISTANCE MegaStructure will expand to take place over all three festival days for the first time ever at Bayfront Park. Each night, Carl Cox will close out the festivities on his own curated stage, including Saturday’s world debut of his 3-hour Hybrid Live performance.

RESISTANCE will also present a brand-new stage dubbed “The Cove,” nestled perfectly under the palm trees in the heart of Downtown Miami that will capture the vibe and spirit of RESISTANCE Island. To kick off the all-new stage on Friday, German minimal specialist Boris Brejcha will not only make his Ultra debut with a 3-hour set, but he’ll also host his label’s own stage, FCKNG SERIOUS, for the first time ever in America, featuring performances from the high-energy Ann Clue, fast-rising prodigy Moritz Hofbauer, and techno globetrotter Deniz Bul.

Tickets on sale now at https://ultramusicfestival.com/tickets/miami/