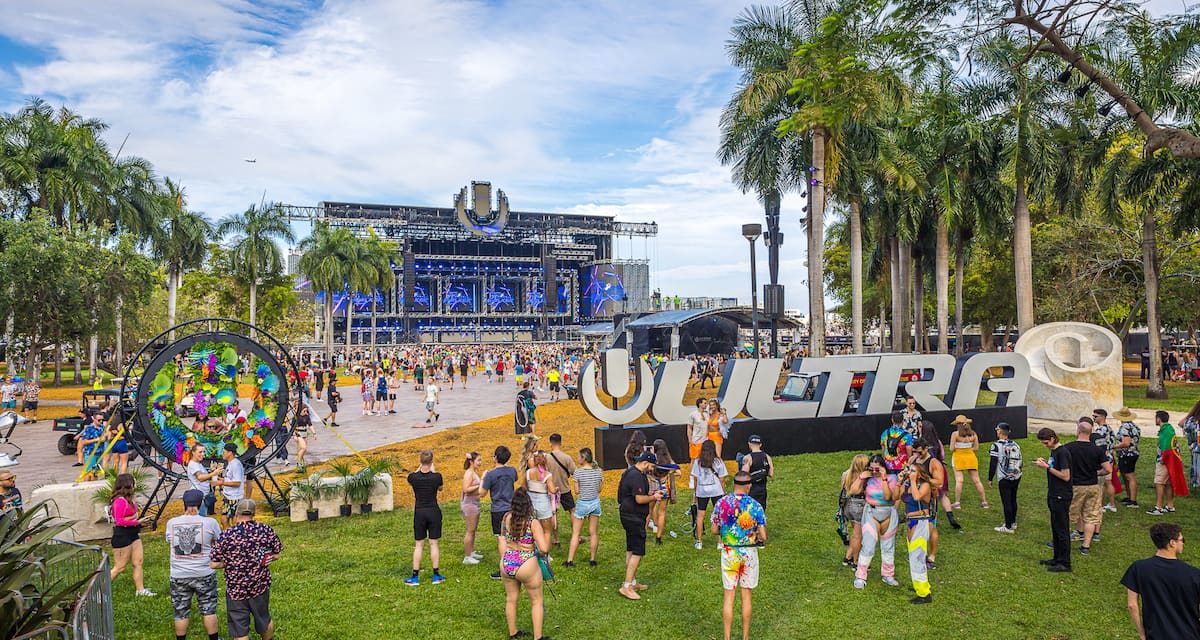 Ultra Music Festival made its celebrated return to Bayfront Park in Downtown Miami for three unforgettable days and nights on March 25 – 27, 2022.

The energy was electric and if you were in or around Downtown Miami this weekend, you were probably dancing like no one was watching.

After a two-year hiatus, the Ultra Music Festival brought some of the top electronic music names and tens of thousands of people to Bayfront Park in Downtown Miami. 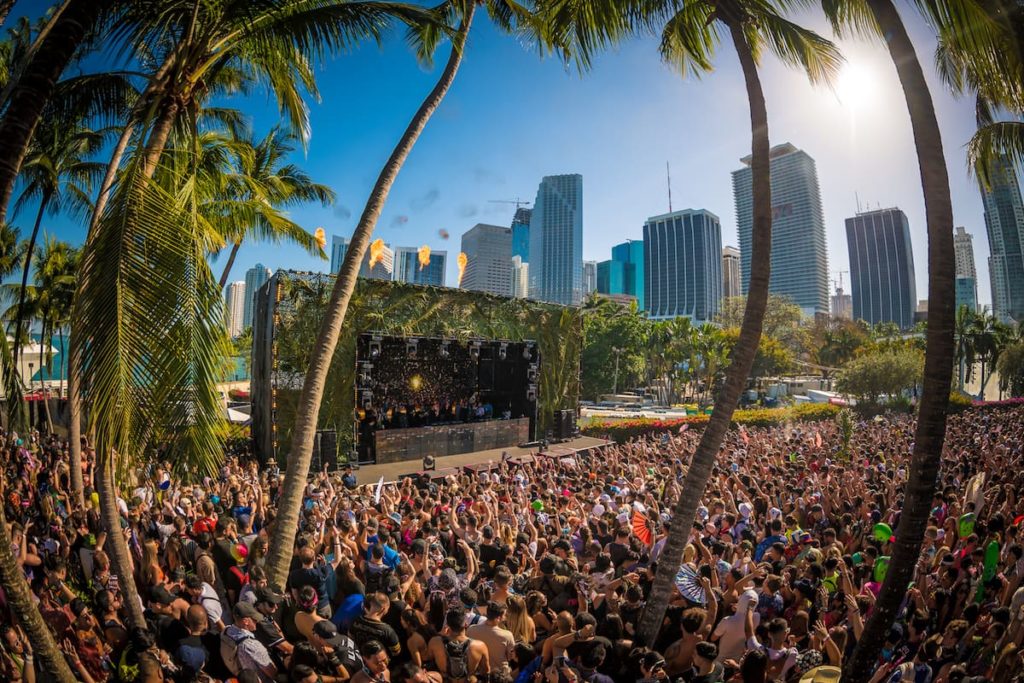 A State of Trance (ASOT) celebrated its 10th anniversary of hosting its own Ultra Music Festival stage, once again delivering performances from the genre’s most prominent talents while simultaneously connecting dance music fans across multiple generations under Miami’s shimmering skyline. 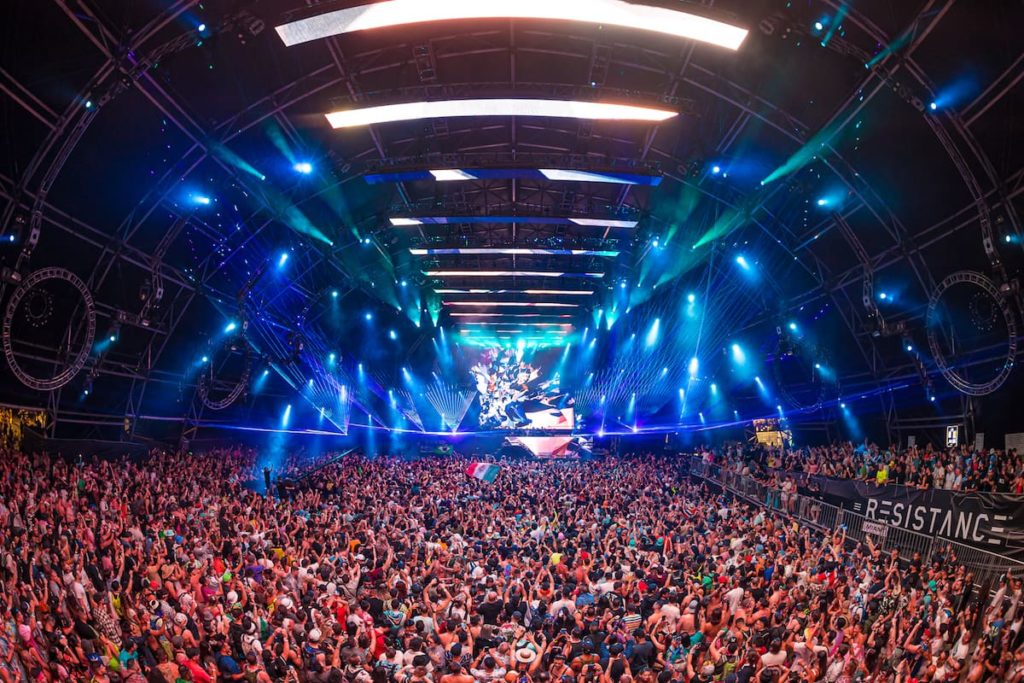 Ultra veterans David Guetta and Martin Garrix once again showcased their driving, high-octane beats, with the latter bringing his STMPD RCRDS crew along for a special label takeover.

Thank you for an incredible return of Ultra Music Festival! We CAN NOT wait to return and see you again in 2023! We’re so excited to announce that tickets to Ultra Miami 2023 are ON SALE NOW! 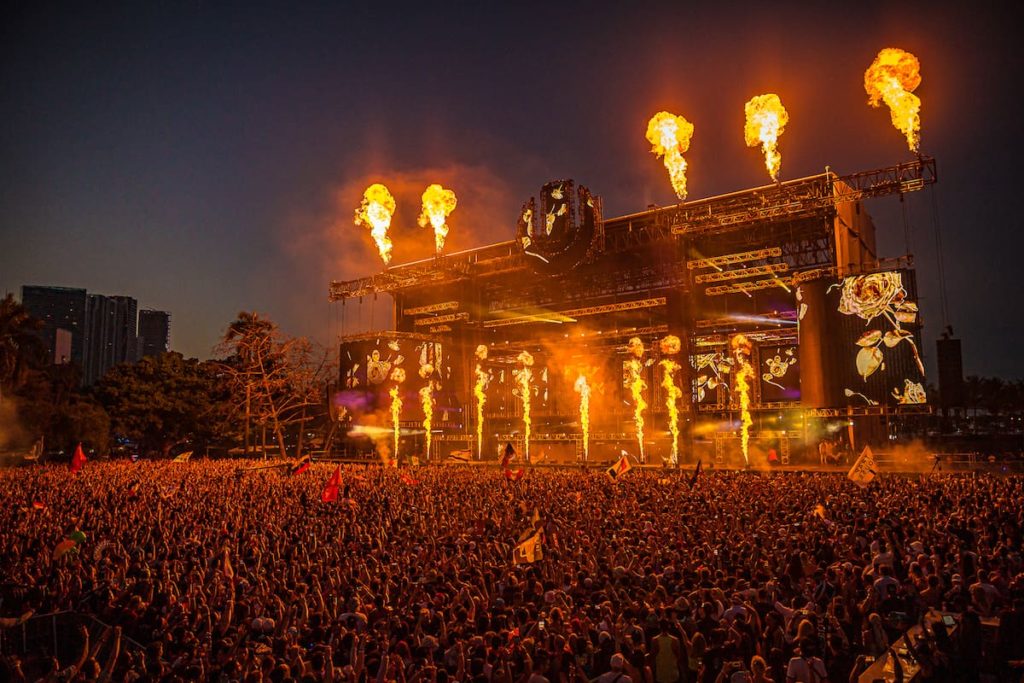 Check out our interviews with the world’s top DJS who performed at Ultra Music Festival.

The Miami Guide had a chat with Matt Nash at ULTRA Miami where he performed at the UMF Radio Stage by STMPD RCRDS.

So Tuff So Cute

Australian artist GG Magree appeared with Mija for their So Tuff So Cute project, playing music from GG’s forthcoming EP, like the March 21 track, “Deja Reve.”

The Miami Guide had a chat with Florian Picasso at ULTRA Miami where he performed at the UMF Radio Stage by STMPD RCRDS.

The Miami Guide had a chat with Justin Mylo at ULTRA Miami just before his performance on STMPD RCRDS Stage. Justin Mylo, is a Dutch musician, DJ and record producer from Amsterdam. He gained recognition after working and collaborating with Martin Garrix on the single “Bouncybob” 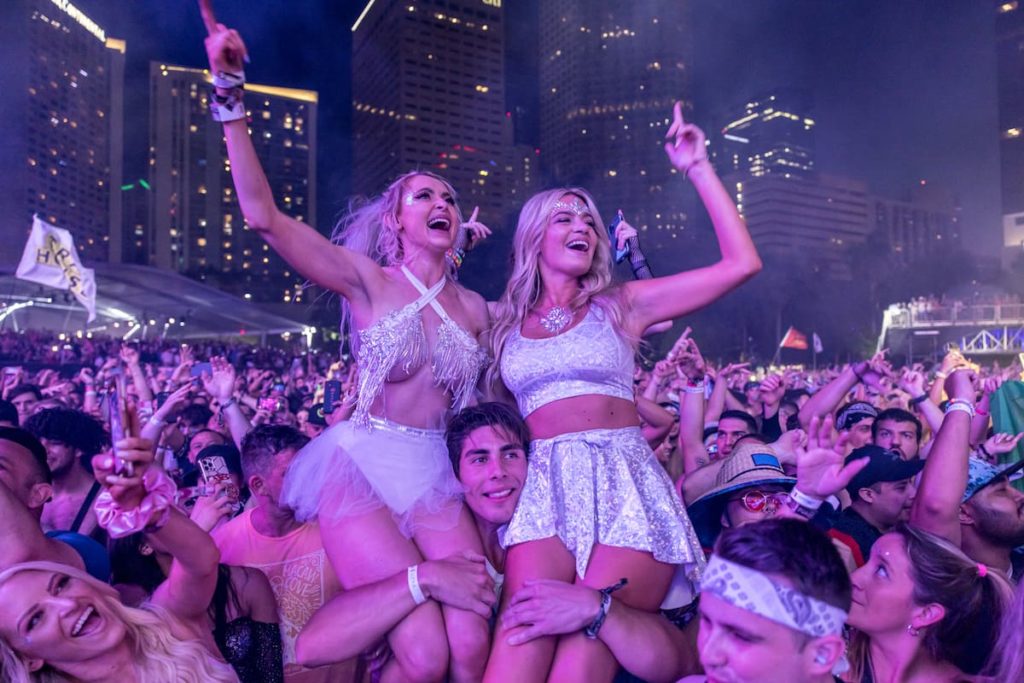 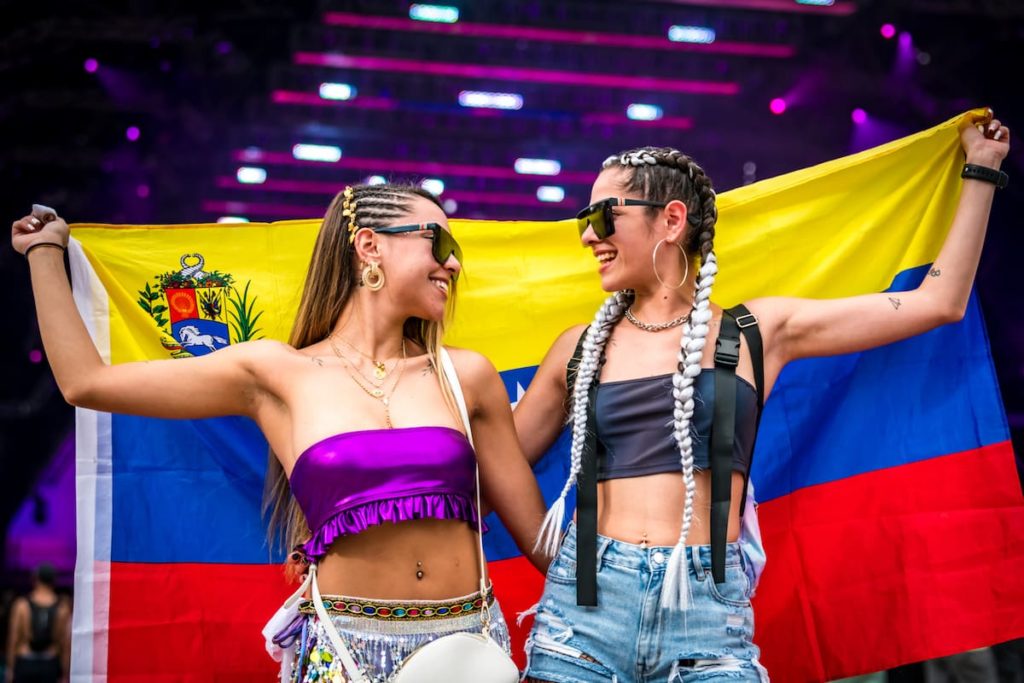 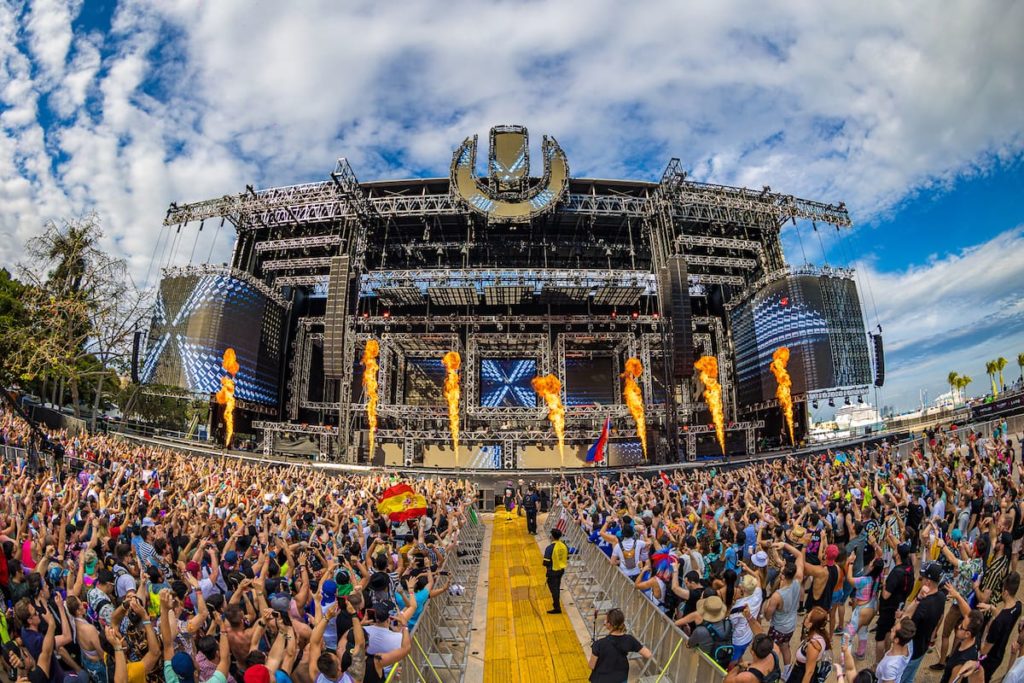 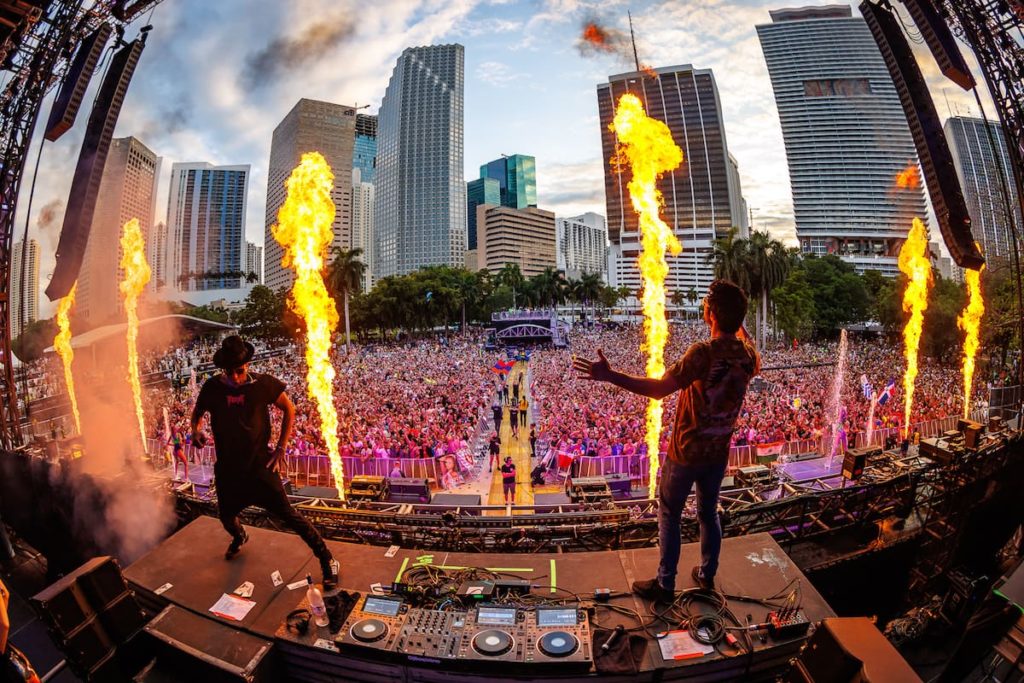 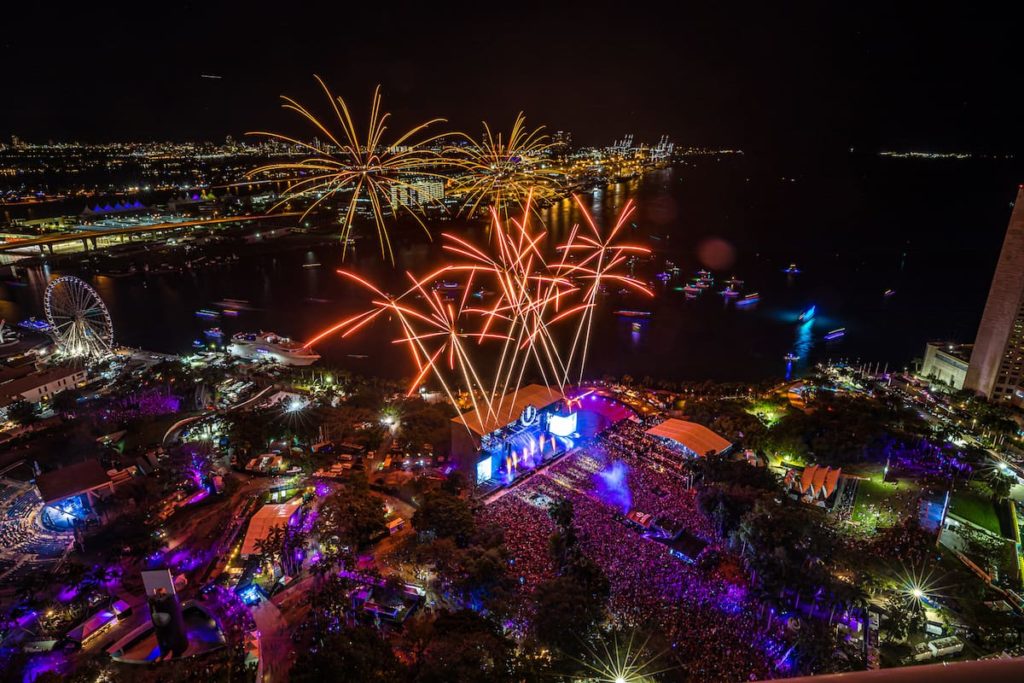