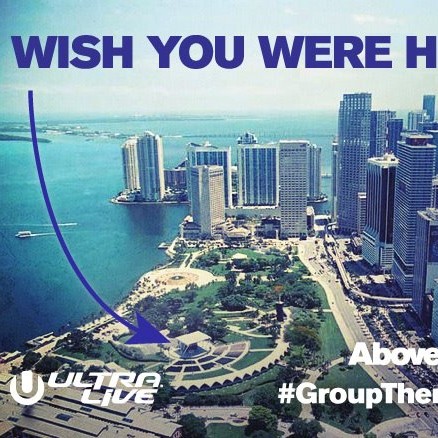 Organizers of the ULTRA MUSIC FESTIVAL (ULTRA), the world’s premiere electronic music event, have announced tickets are no longer available for the three-day festival taking place March 23-25, 2012, at Bayfront Park in downtown Miami. Having sold-out in record time, no additional tickets will be made available.

ULTRA continues making history by selling out tickets in advance for three consecutive years, including 60 days before the festival in 2011 and 79 days in 2012, and totaling more than 450,000 tickets combined. The majority of tickets sold occurred without any line up being announced. No other three-day festival in the international electronic music community has yet to achieve this.

Throughout the weekend, over 200,000 fans are expected back at Bayfront Park where ULTRA last took place in 2005 (last year the event was held at Bicentennial Park and reached a record-breaking 150,000 in attendance). In order to accommodate a larger footprint for increased capacity, ULTRA is transforming and customizing Bayfront Park in a way never seen before for an enhanced music experience.

Watch a video of the Phase 1 announcement here:

Confirmed talent for each day of ULTRA MUSIC FESTIVAL is:

For up to date information regarding ULTRA MUSIC FESTIVAL, follow online at:
www.ultramusicfestival.com
www.facebook.com/ultrafanpage
www.twitter.com/ultramusic