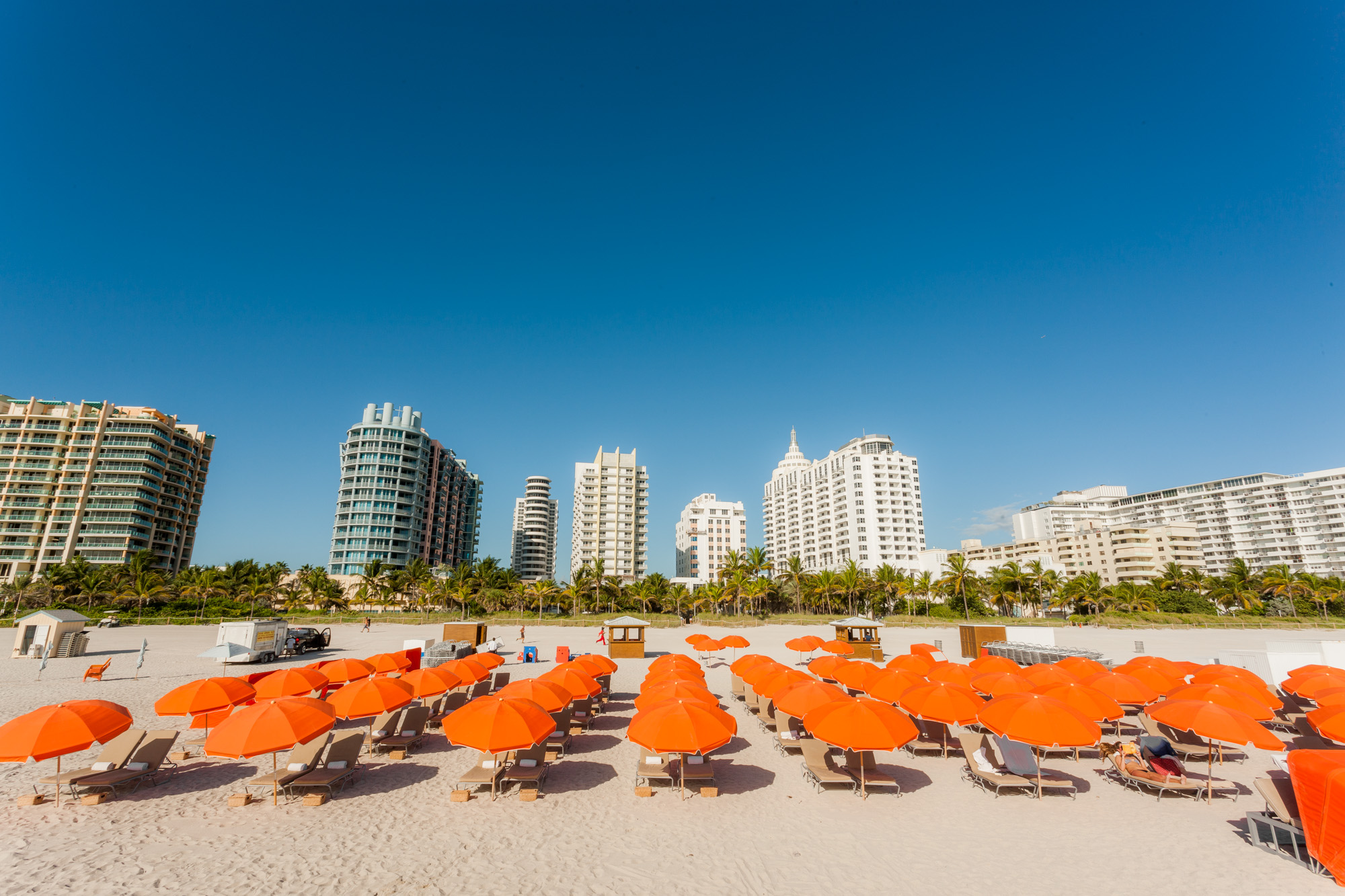 Miami Beach, Florida (January 2015) – The 14th annual Food Network & Cooking Channel South Beach Wine & Food Festival presented by FOOD & WINE is pleased to partner with Chef Art Smith as he hosts #101GayWeddings at The James Royal Palm on Saturday, February 21, 2015.  A longtime friend of the Festival, Smith’s social media driven campaign to celebrate the legal passing of marriage equality in the State of Florida with a free wedding for 101 couples in the beautiful James Breezeway is the perfect addition to the star-studded weekend.

Starting Tuesday, January 20th, the Festival, alongside Smith and The James Royal Palm, will issue a social media driven campaign to release 50 passes to the public to attend the wedding reception with a guest.  Winners have the ability to make an optional direct donation to the LGBTQA Club at Florida International University (FIU).

“A close friend of the Festival’s for many years, Art has been a driving force behind marriage equality efforts nationwide,” said Festival founder and Director Lee Brian Schrager.  “We are excited to be a part of this historic occasion with him, and wish all of the new couples exchanging vows in Florida a happy marriage filled with lots of wine, food, and laughter.”

Following the wedding, newlyweds and winners of the social media driven campaign will enjoy a cocktail reception featuring bites from a handful of South Florida chefs and dance party featuring DJ Chi Chi Larue. FIU’s LGBTQA Club will be on-site to raise additional funds for the organization.