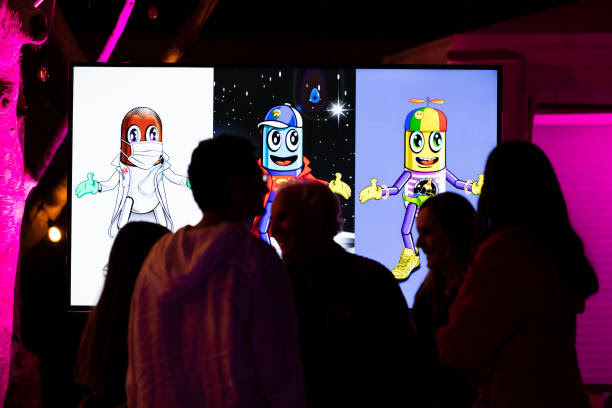 Basel Week officially kicked off at the SLS South Beach (1701 Collins Ave. Miami Beach, FL) on Monday, November 29th with an exclusive partnership between NFT BAZL and the hotel (SLS South Beach). The event celebrated an innovative drop of an SLS exclusive collection of NFTs paired with special hotel benefits and perks. This collection was on display during this SLS South Beach event and is now available for purchase directly in every hotel room.

The VIP launch event took place during Miami Art Week at SLS South Beach showcasing a unique collection of artworks, as well as a selection of new artists from Carousel Fine Art. More than just an exhibition, this event featured a live performance from the multifaceted artist and DJ Kasseus, who created his own artwork on the spot during an immersive sound and light show. His final artwork is available for purchase on the NFT BAZL marketplace.

The official NFT BAZL official after-party attracted a wrap-around-the-block line of interested collectors and eventgoers to the SLS Brickell in Miami and featured the world-class documentary, NFTme, in addition to an exclusive drop of Historic Mooners from the Wall St Bulls, state-of-the-art entertainment, and technology.

This innovative collection remained on display at the SLS Brickell during the entire Art Week and was made available for purchase directly in every hotel room.

Kicking off 12/1 thru 12/5, the SLS South Beach proudly partnered with world-renowned artist James Goldcrown for Miami Art Week 2021. His installations included a mural on the façade entrance of SLS South Beach to inaugurate the December 1st partnership,  live painting at the guest pool on December 2nd, exclusive prints for all hotel guests, and an artist in residence program from December 3rd through 5th. Sunseekers, eventgoers, and burgeoning artists flocked to the SLS South Beach to enjoy James’ unique art installations and informative one-on-one interactions. 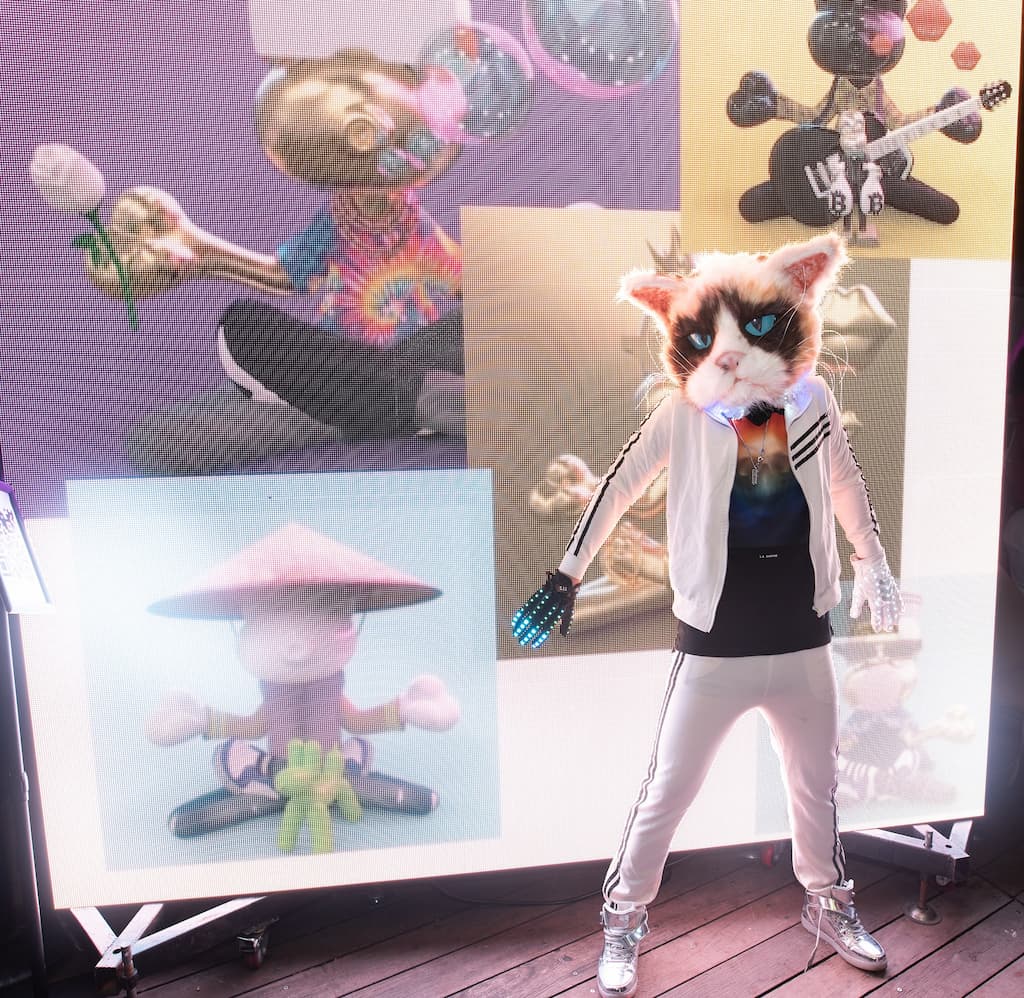 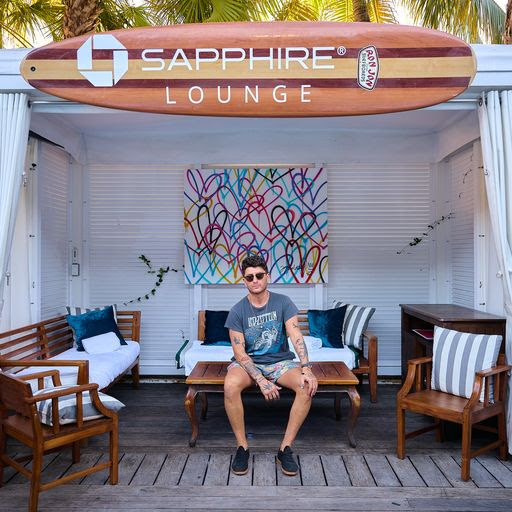 Launching at Art Week 2021, Chase Sapphire cardholders received exclusive access to a bespoke lounge located at the sun-filled Guest Pool at SLS South Beach. The Sapphire Lounge featured complimentary bites and cocktails as well as live painting by SLS Resident James Goldcrown, a signed print giveaway, and a giveaway by SLS amenity collaborator Malin + Goetz. This unique cardholder activation is a reflection of the strong ties and friendship between Chase Sapphire and SLS South Beach hotel. 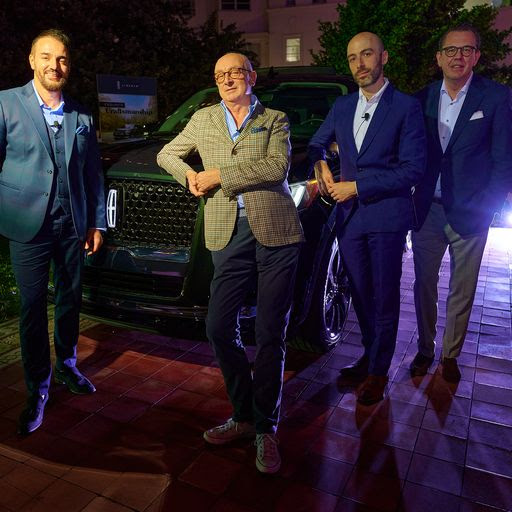 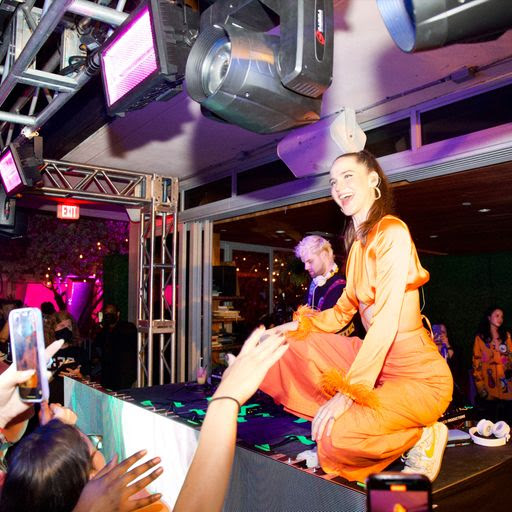 On Thursday, December 2nd, Brooklyn electro-dance music duo, Sofi Tukker, took over Hyde Beach poolside nightclub (SLS SoBe) for an epic DJ set performance. Guests from all over the world flocked to this poolside venue to shake and shimmy the night away. Lucky attendees got served Grey Goose shots by Sofi herself during the performance. 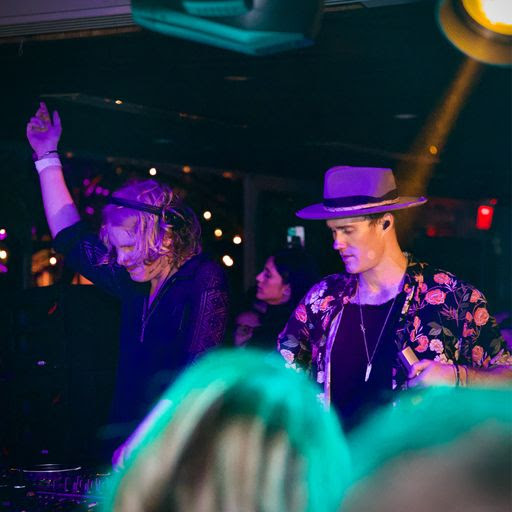 On Friday, December 3rd, Vancouver-based electronic duo, Bob Moses, through down a melodic and lyrical set at the Hyde Beach poolside nightclub (SLS SoBe). The crowd lit up when the duo dropped iconic tracks “Time And Time Again” and “The Blame.” The bass and rifts kept guests dancing well past 2 AM that morning. 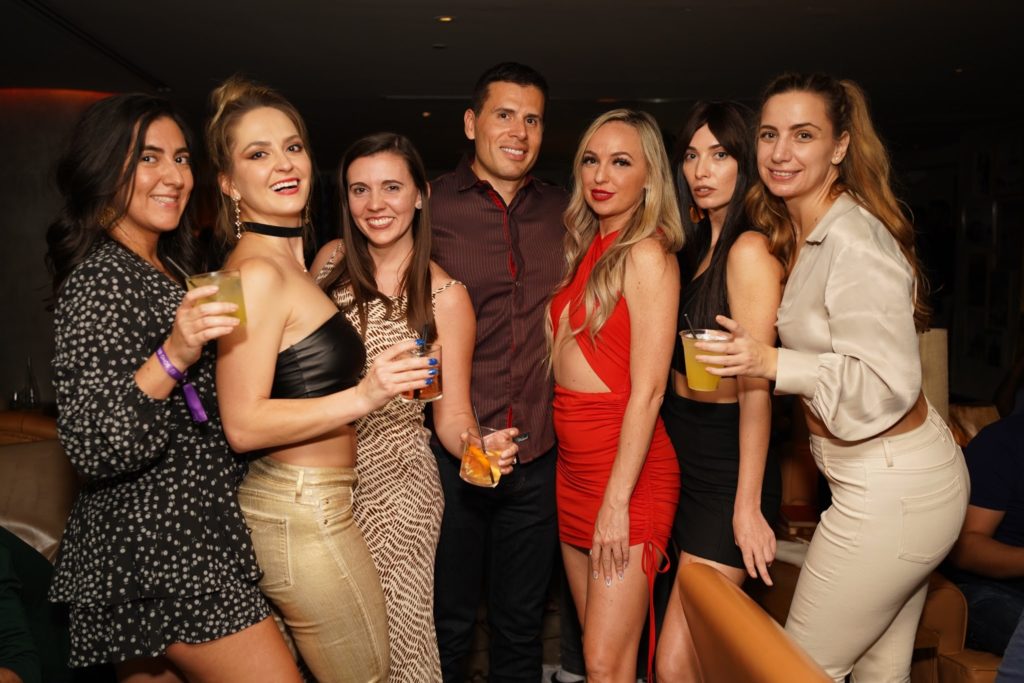 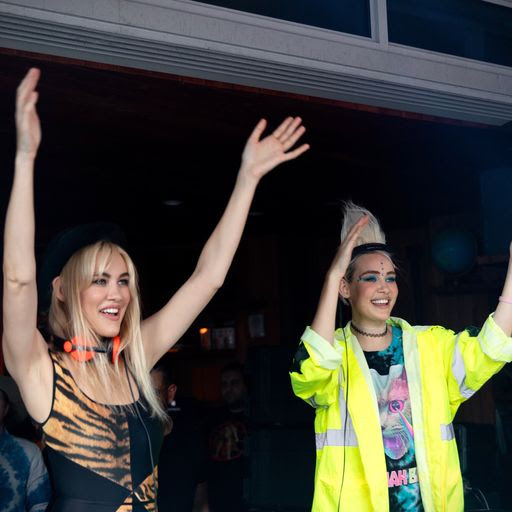 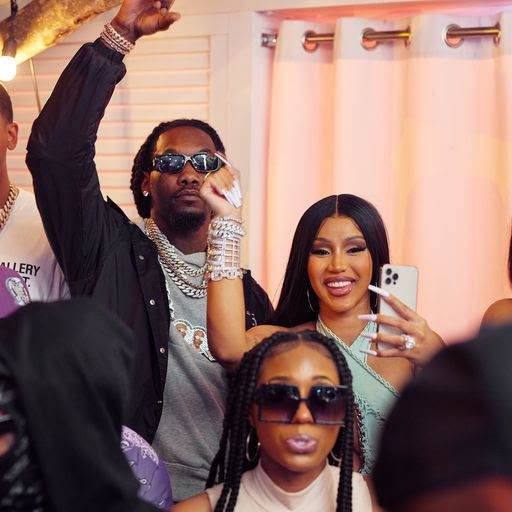 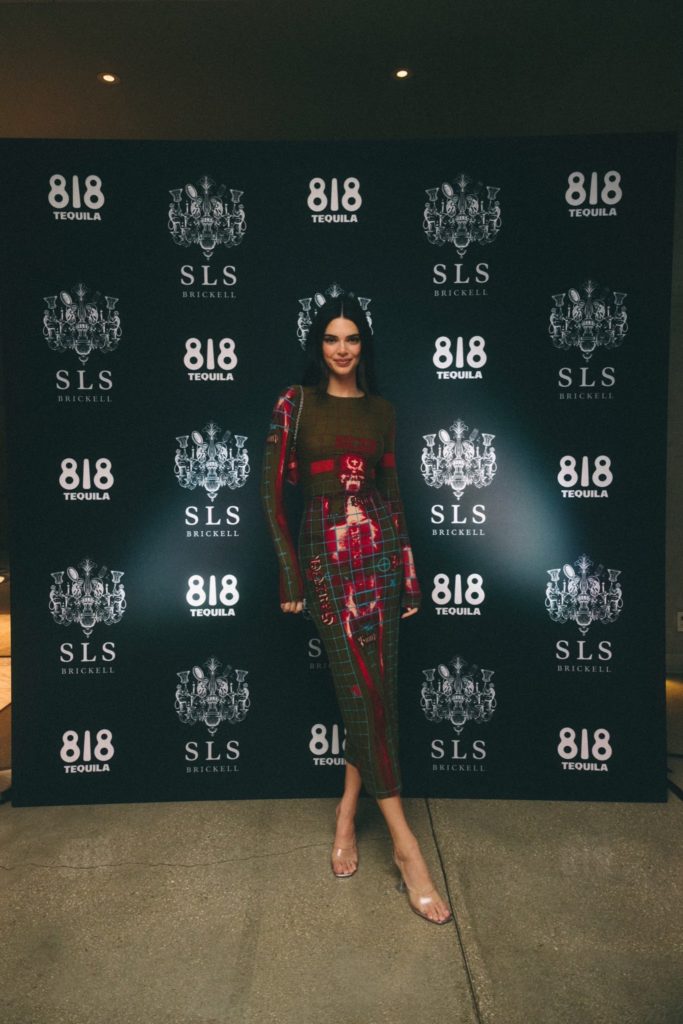 Miami Art Week wrapped in style on Sunday night, December 5, at SAAM Lounge at SLS Brickell with Kendall Jenner hosting a VIP gathering for her award-winning 818 Tequila. Jenner was all smiles in a form-fitting midi dress, posing for photos while she played hostess, her guests sipping the hand-crafted spirit and enjoying bites including Smoked Golden Beet Tartar and Spicy Tuna & Rice Cracker “Sandwich.”Miami’s glamour set danced the night away to beats by DJ Cardi at the cozy cocktail lounge, located at 1300 S. Miami Avenue in Miami, FL.