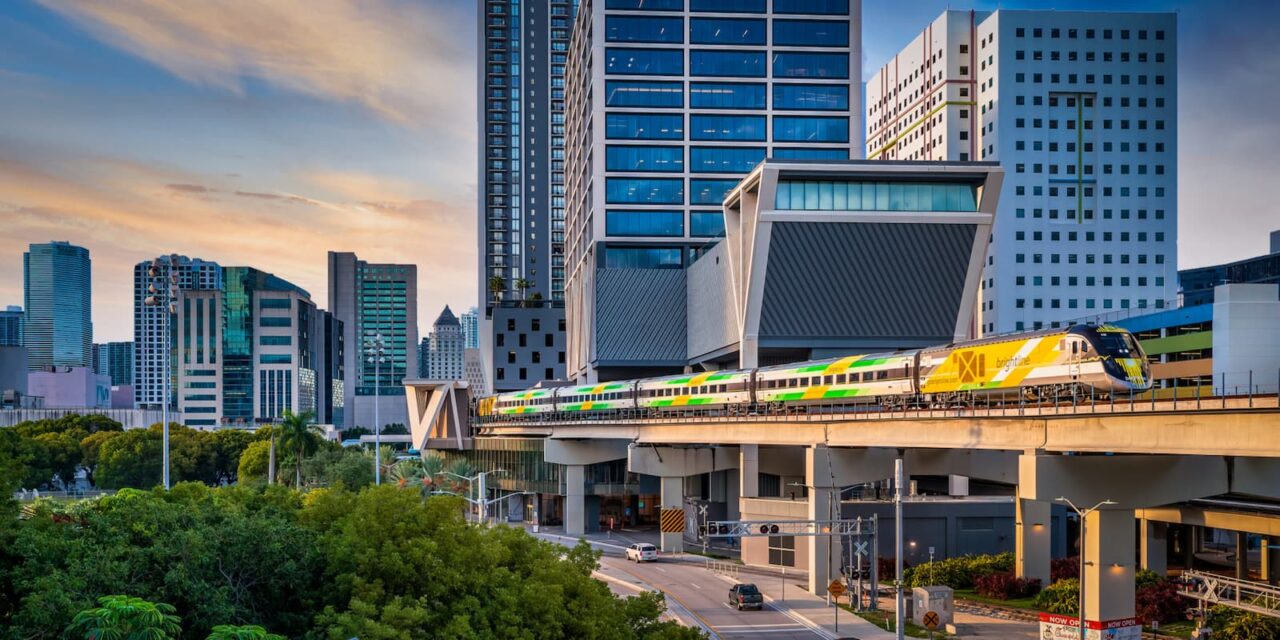 Downtown Miami is expected to become the heartbeat of the city with $10 billion in development planned.

MiamiCentral is leading Downtown Miami’s revitalization offering game-changing transit options with connectivity to Brightline, Metrorail, Metromover and Tri-Rail and has more than 10 million riders projected to commute through the destination each year, connecting all of Florida’s east coast.

MiamiCentral is home to retail tenants including:

A new tenant at MiamiCentral, restauranteur Peter Thomas sees the revitalization happening and recently signed a 9,530 sqft lease at MiamiCentral for an upscale supper club, 1 Society.

What’s to come for Downtown Miami:

Some stats on Miami: