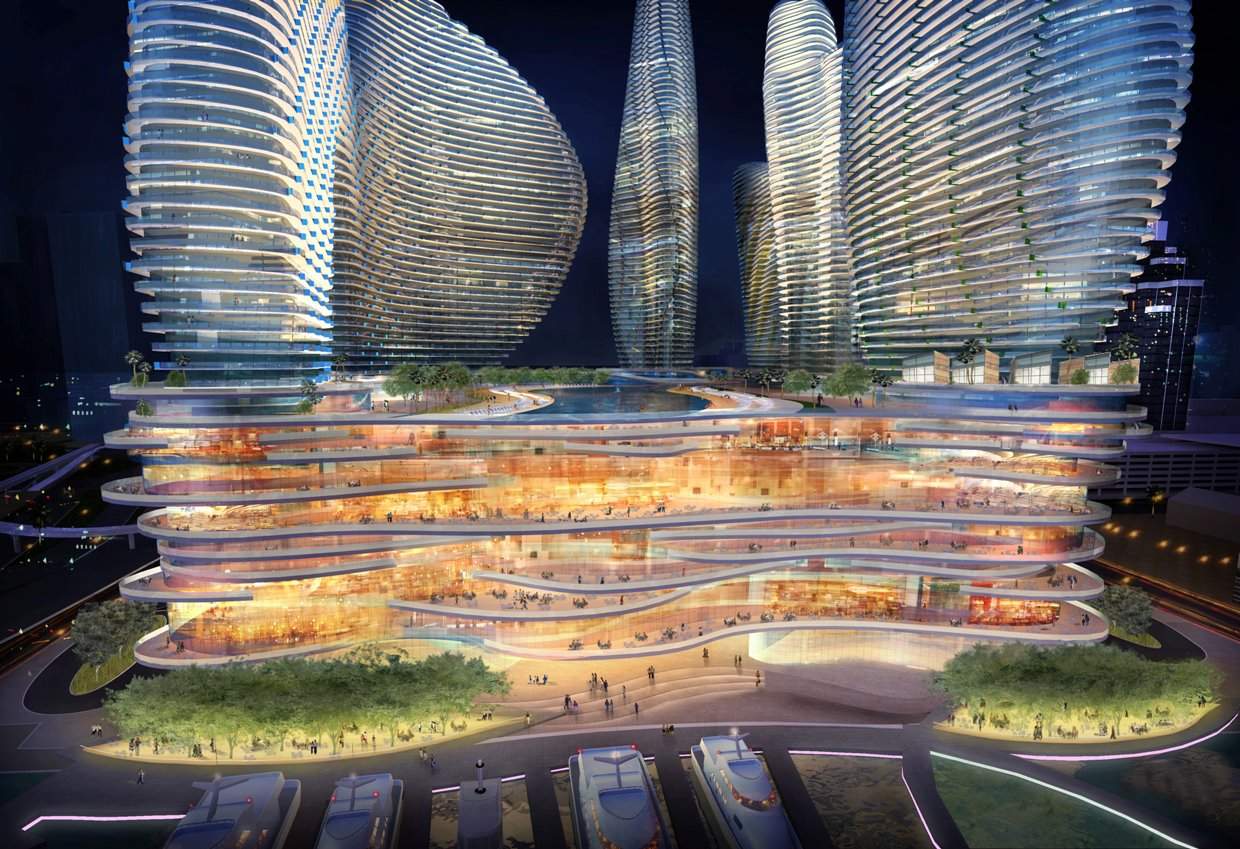 Miami, FL – February 1, 2012 – As plans for the development of Resorts World Miami advance, the project’s management team is turning its attention to launching a locally-focused hiring process that will create tens of thousands of new jobs. The Destination Resort’s leadership announced today that Miami’s own Vailon Group has been engaged to set employment goals, monitor hiring practices, create a community benefits plan, ensure compliance with municipal and statewide staffing requirements, and forge new relationships in the local community.

“Among the chief community benefits spurred by Resorts World Miami will be the creation of up to 45,000 new private sector jobs, both on the construction and operational front” said Christian Goode, Resorts World Miami President. “Working with The Vailon Group, we will soon begin assembling a diverse workforce dominated by South Floridians, many of whom have been hit hard by the recession. Multiple destination resorts will yield up to 100,000 new construction and permanent jobs, putting the community back to work and jumpstarting the regional economy.”

Among the plans under consideration are educational partnerships with local community colleges and universities; workforce training initiatives that prepare prospective employees for careers in the service and hospitality sectors; and local hiring programs.

The Vailon Group was launched in 2007 by President Marsha E. Jackman, who previously worked at Miami-Dade County for more than 30 years, including 12 years as the County’s Director of Business Development. The firm provides consultancy services to South Florida business seeking to diversify and expand their reach into the local community as they grow. The firm’s client roster includes the Port of Miami Tunnel Project, University of Miami Life Science & Technology Park developer Wexford Science + Technology, the City of Miami, and University of Miami.

“Resorts World Miami has the potential to become one of the most significant engines for local jobs in South Florida history,” said Marsha E. Jackman, President of The Vailon Group. “Of equal importance as the number of people who will be employed is the workforce’s diverse makeup and the neighborhoods it represents. Resorts World Miami is clearly committed to hiring local, training new team members, and forging long-lasting relationships with employees. Our firm’s role will be ensuring these objectives are achieved over the long-term.”

The management of Resorts World Miami plans to follow the example of the company’s recently-opened project in New York City. Resorts World Casino New York City, which debuted last October, created 1,350 permanent positions, with more than 90 percent of all employees coming from New York City and more than 90 percent of the property’s permanent workforce made up of women and minorities. An additional 1,400 people were hired to build the facility. Of that construction workforce, more than 40 percent were minority and female workers and over a quarter of the subcontractors selected represented Minority and Women Owned Business Enterprises.

Project executives have stated that job creation would begin almost immediately should the Florida legislature pass the Destination Resorts Act, the state’s governor sign the bill, and Resorts World Miami receive a license to operate. Under this scenario, the resort would be completed within a 3-5 year window. Without the enabling legislation, the project will be delivered in line with market demand over a 20 year timeline.

The 30-acre Resorts World Miami project has been designed by Miami-based architecture and planning firm Arquitectonica, becoming the first proposed destination resort to be designed in Florida. The resort represents a $3.8 billion private capital investment that is projected to create tens of thousands of direct and indirect jobs while drawing millions of new tourists and generating hundreds of millions of dollars in new tax revenue for Florida.

About Resorts World Group
Resorts World Group is a member of The Genting Group (www.genting.com), the world’s largest Destination Resort operator with Resorts World-branded properties in Malaysia, Singapore, Manila, New York City, and the United Kingdom. In addition to the leisure and entertainment sector, the company has global investments in cruise, agriculture, power generation, oil and gas, real estate, leisure and other industries. The multinational conglomerate has five public companies listed on the stock exchanges of Malaysia, Singapore and Hong Kong, with a combined market capitalization of $45 billion and employs more than 50,000 people worldwide. Learn more about Resorts World Miami at www.rwmiami.com.