Official Trailer For ‘What We Started’ Out Now 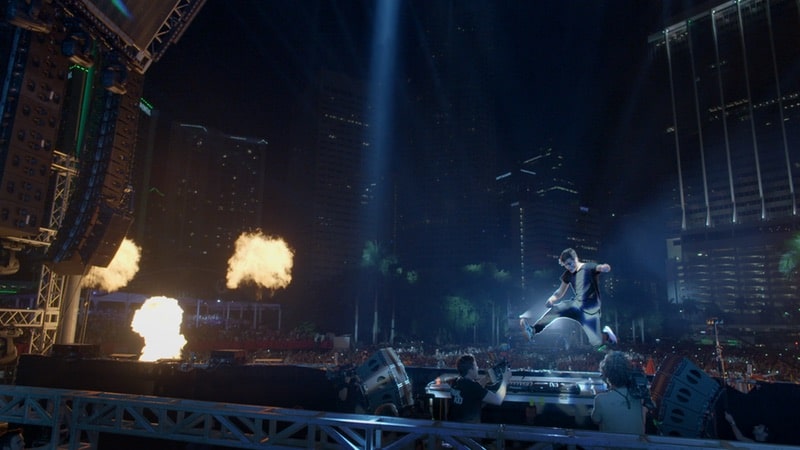 Abramorama and Bert Marcus Productions will debut the definitive electronic dance music film, WHAT WE STARTED, at the Regal Cinemas South Beach 18 on Lincoln Road in Miami, Florida on March 22nd during ULTRA, the world’s premiere electronic music festival. Following the film’s South Beach premiere, there will be theatrical events around the country, with additional premieres in New York City on Friday 3/23 and in Los Angeles on March 29th at American Cinematheque’s Egyptian Theater.

WATCH: ‘WHAT WE STARTED’ OFFICIAL TRAILER