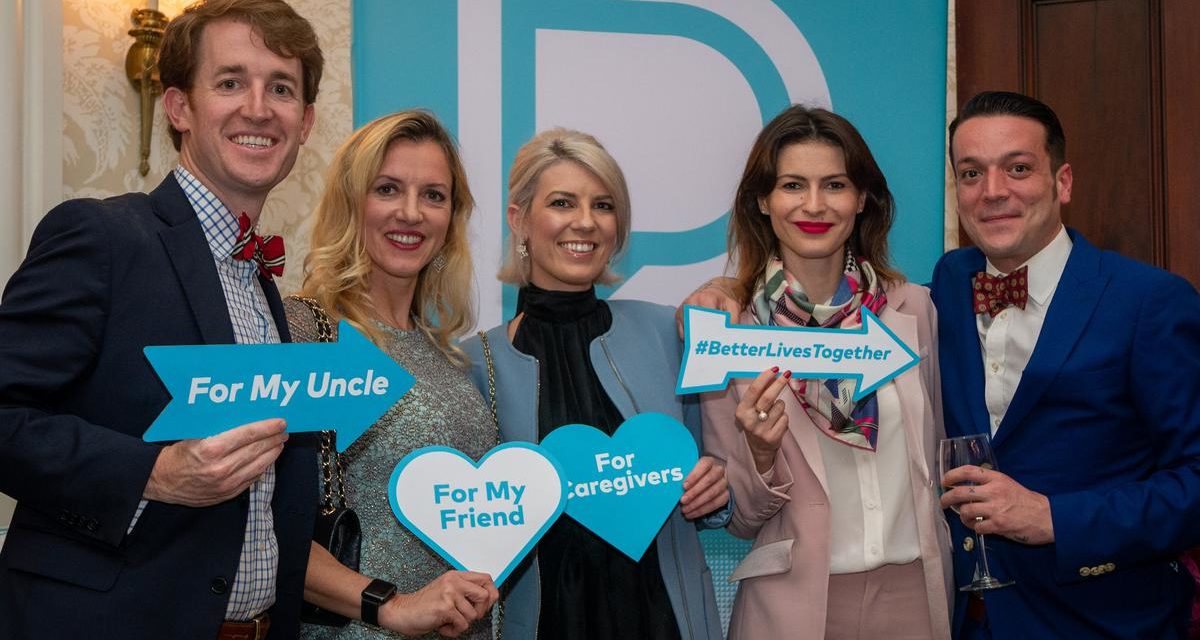 Parkinson’s Foundation is jump-starting Miami’s social season with a star-studded culinary fundraiser on Wednesday, October 23, 2019. Taking place at The Lincoln Eatery in Miami Beach, the tasting event will feature gourmet cuisine and libations crafted by some of the nation’s top chefs as they unite to raise funds to invest in research to help the one million Americans living with Parkinson’s. Net proceeds support the cause to bring together the top medical professionals and researchers to dramatically change the lives of those affected by Parkinson’s.

Led by Honorary Chair Aarón Sánchez, and Co-Chairs Alison Herman and John Kozyak, the event will take place from 7PM to 11PM. The Foundation has chosen to honor two exemplary women living with Parkinson’s. Zarela Martinez is a chef/restaurateur, cookbook author and television personality, who is credited with bringing authentic Mexican cuisine to the United States. Martinez, a 2003 James Beard Foundation Hall of Fame honoree was diagnosed with Parkinson’s in 2004 and has been an outstanding example of living well with the disease ever since. Mindy McIlroy, president of South Florida commercial real estate powerhouse Terranova Corporation received her diagnosis in 2015. A member of the Parkinson’s Foundation’s national board, McIlroy has personally raised half a million dollars for the cause while her firm Terranova has showed their support, bringing in an additional million dollars. McIlroy’s passion for travel and all things culinary led to the development of The Lincoln Eatery; the new Miami Beach food hall which will host the event.

Night at the Market will take guests on a unique culinary adventure where they will be able to stroll and indulge in specialty food and drinks created by local and national celebrity chefs and mixologists. Tickets are available at Parkinson.org/market and are priced at $250 per guest; VIP tickets at $500 per guest provide access to exclusive VIP areas, gift bags and meet & greets with the talent. Music will be provided by Private Property Band and DJ Danny Stern and opportunities will be available for bidding in a silent auction.

Participating chefs are among the nation’s most acclaimed including Food Network star Aarón Sánchez; along with Stephan Pyles, James Tahhan, Sue Torres, John Mooney, and Miami-based Michael Schwartz. Desserts will be provided by The Lincoln Eatery’s Chill-N, Manhattan Paletas and XO Espresso Bar.