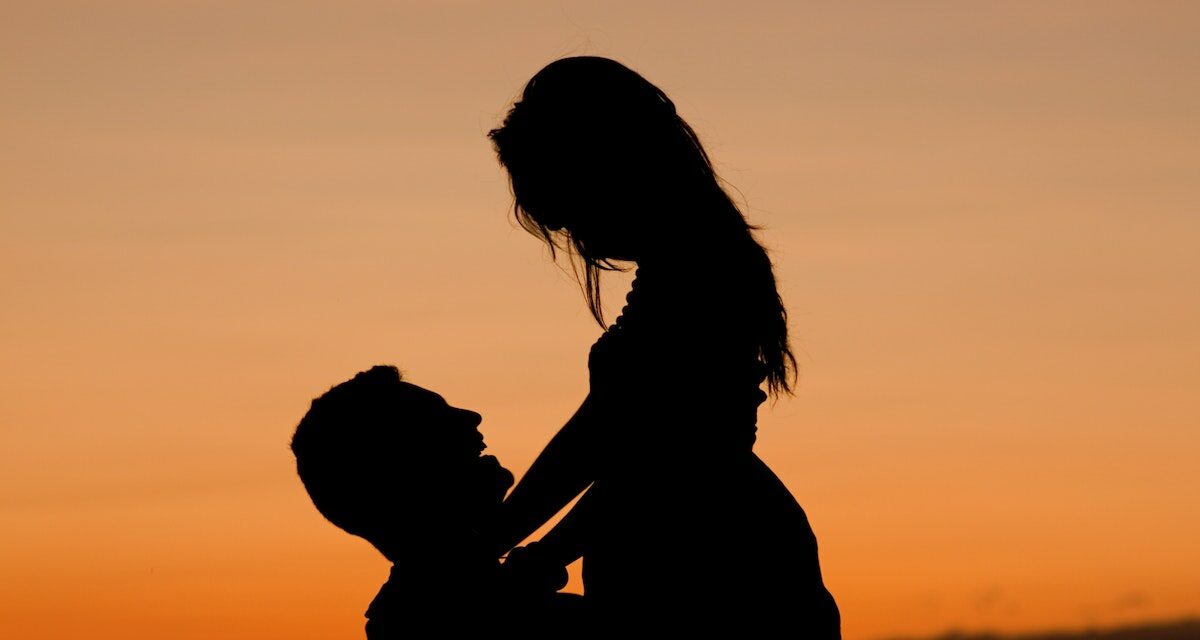 Shake, an experience-driven dating app inspired by Miami’s vibrant social scene, will make its official launch in Miami this Fall. Designed to complement the active lifestyles of the city’s own enthusiastic, sociable singles, Shake’s platform adds an entirely new layer of depth to the digital dating process by enabling its members the ability to browse profiles and dates posted by other members in their city. Beyond the traditional surface-level profile swiping, Shake members are able to create and post their very own thoughtfully conceived (or exceptionally spontaneous) date nights or daytime plans. The concept’s novel approach is more than just matchmaking, in that it builds an emphatic community of like-minded singles and provides an outlet for them to connect through a boundless range of experiences.

“Shake is a Miami-born concept in its entirety – made in Miami, for Miami,” Tom Corbett, Co-Founder tells the Miami Guide. “As dynamic, event-driven, and fast-paced a city can be, Miami breeds people who are always on the move, eager to go out and constantly try new things. That’s exactly who we built Shake around. Shake brings together people who actually want to date by providing an outlet that bypasses all the previously failed ‘hot or not’ swiping and seemingly endless small talk. It’s about intention, naming the time and place, and building unpretentious opinions based on shared interests and lifestyle compatibility. By the same token, Shake is the app that’s going to actually get you on the date.”

Visibility, profile originality, and experiential offerings are key pillars that separate Shake from other dating platforms. On Shake, members create personalized profiles by uploading photos and videos, answering prompts (both standard and sassy), and sharing whatever details about themselves they wish to disclose. Members are encouraged to post anything from headshots and videos to memes that express their individual personalities, or take the direct approach and create a date. When users create ‘Dates’ on the app, they’re creating their own unique experiences that they can then post for other users to ‘apply’ to join. A date posted can be as detail-oriented or as imprecise as intended by the creator. Members who post dates can see all the users who express interest in joining them; the more dates posted, the more visibility the date creator will have on the app. Browsing Shake doesn’t require a user to decide ‘yes’ or ‘no’ on each date or profile. Members can explore freely before they choose which profiles and dates capture their interest.

Date creators also have the option to label the date as ‘On Me,’ ‘Take Me,’ or ‘50/50,’ which indicates whether they are looking for someone else to take them or split the cost. The ability to create group dates is another innovative feature of the app, which enables group outings like boat days and dinner parties. Whether they’re looking for THE one or a plus one, Shake offers its members a proactive platform for finding their Friday night dinner companion, sunset goat yoga partner, post-Thanksgiving 5K-marathon running mate, or impromptu Miami HEAT playoffs buddy.

“I think connecting people based on mutual interests is key,” says Savannah Smith, Head of Growth. “On the majority of dating apps, your profile is your only sell. It’s the only thing you can create to speak on your behalf and let other users know who you are and what you’re all about. Shake adds another level.  Lifestyle compatibility is a real thing, and Shake allows you to see other people who enjoy the same things you do. The more dates you post, the more eyes you’ll get, and the more connections you can make – whether on a serious relationship level or someone you can take on a date to the sandbar.”

Shake’s stand-out offerings will also integrate sponsored hot-ticket dates and reservation holds at Miami’s most coveted restaurants, and premier event access to signature sporting, lifestyle, and luxury events, which will be posted to the app on a weekly basis. Shake also organizes its own covetable events, parties, open-bar cocktail mixers, dinners, and adventurous group outings, available exclusively to Shake members via a QR code only accessible within the app. Upon launching this Fall, several Shake-sponsored dates that will go live along with the app include: dinner at Carbone Miami, a 60-minute flying lesson with a certified flight instructor, a Faena Theater Cabaret dinner show, an exotic car experience, and a Harbour Island weekend getaway.

“Shake is the definition of a Miami-style dating app and it was strategically designed as such,” says Savannah Smith, Head of Growth. “It’s catered for a specific audience and social hermits just don’t fit the bill. We’re going to continuously organize and implement new and exciting experiences for our members to meet new people and create lifelong memories. From private boat charters and paddle board sessions, to omakase experiences and sushi-making classes, we already have a multitude of exciting surprises planned for our members along the way.”

Wynwood Projects, the startup incubator and investor headquartered in Miami’s Wynwood neighborhood, is the principal backer of the business. The Shake team consists of a group of Miami locals, with experience in the difficult dating landscape of our cherished city, who noticed the huge gap in the dating app market for facilitating in-person meetings.

“Only one or two in ten matches actually leads to a date – according to a study by MarketWatch,” says Tom Corbett, Co-Founder. “Another study done by the National Educational Association found that customer dissatisfaction with dating apps is higher than that of any other consumer-facing industry. There are definitely some very prevalent dating apps out there, but their actual consumer success rate isn’t a determining factor in the amount of money their corporate backing is bringing in. Instead of trying to clone the matching concept of all the major apps, we created Shake from the ground up to solve the issues plaguing the online dating world. Shake was designed based on what we found to be the most useful to people. In that, we made, in my opinion, the first major innovation in online dating in a decade.”

The community of members that belong to the app is being amalgamated via a carefully vetted application process. Potential users who download the app, must fill out their profile, and then are placed on a waitlist. A dedicated internal committee will be in charge of sign-up approvals to ensure the most authentic user experience.

Shake is available to download in the App Store and Google Play Store by searching ‘Shake Dating’. Shake will initially launch in Miami, Florida. Expansion plans are expected to reach new markets later this year.