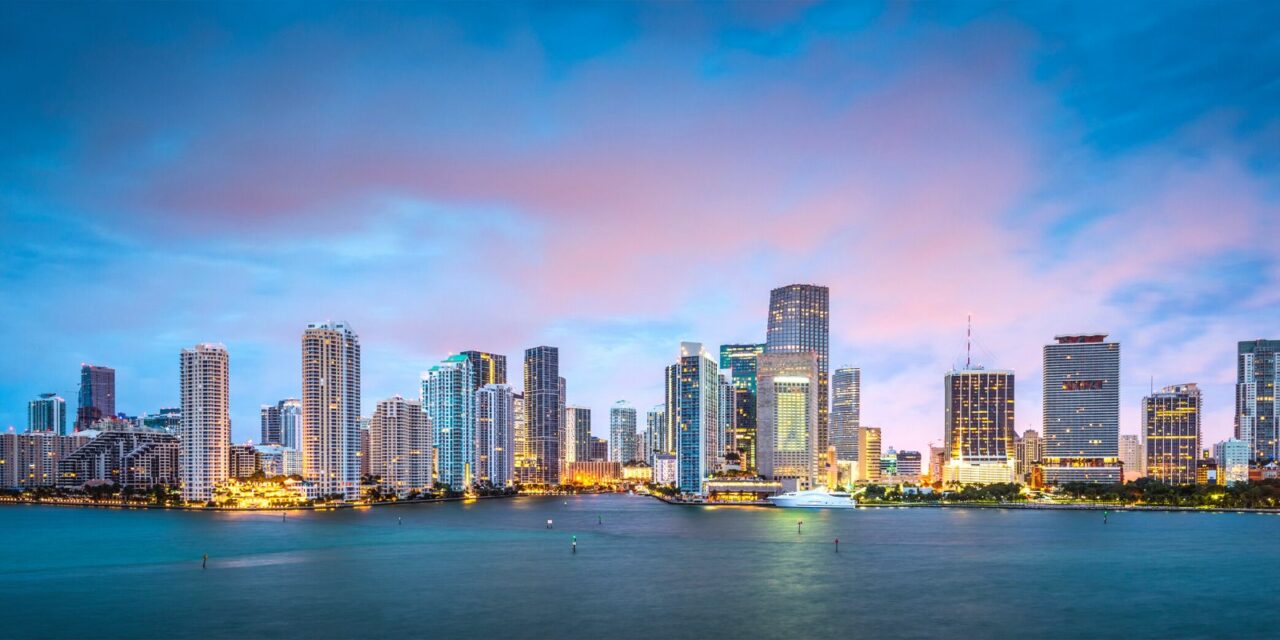 A recent survey of expats living abroad has ranked Miami the best city in the United States for those contemplating a move overseas. Internations conducted the survey, quizzing more than 12,000 people living abroad. Only Miami and New York made the list in the US, as a minimum of 50 respondents were necessary for a city to be ranked.

On a global scale, Miami ranked twelfth out of 50 cities, while New York came in at number 16. Overall, a mammoth 85% of expats declared they were generally satisfied with living in Miami, compared to 74% in New York and a worldwide average of 71%.

Miami excelled in the Culture & Welcome subcategory, with 89% of respondents stating that it was easy to get accustomed to the culture. The city also performed well in the Career Prospects and Work Culture & Satisfaction subcategories.

However, when it came to the availability of public transportation, Miami ranked last (50 out of 50) worldwide. In the Health & Well-Being subcategory, Miami placed 49 out of 50, with expats complaining that healthcare was either unaffordable or unavailable in comparison to the rest of the world. New York, it should be noted, ranked 48th in that particular category, suggesting that this might be a national problem.