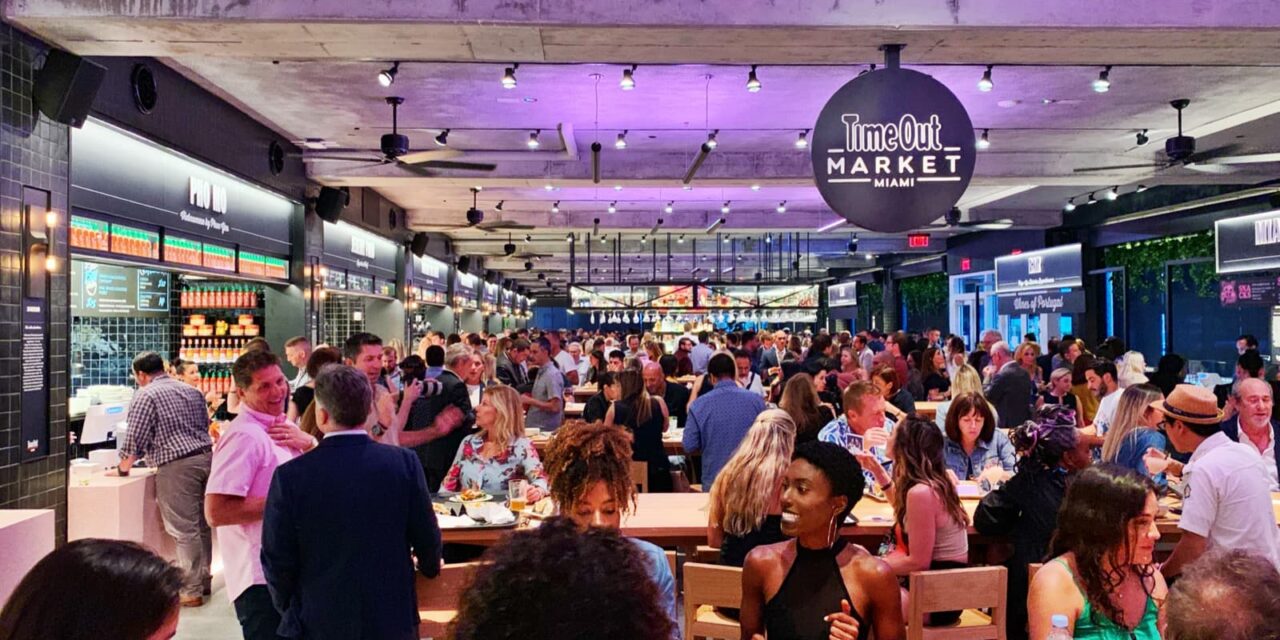 Every year, Time Out quiz thousands of city-dwellers worldwide about life in their hometown right now. They want to know about the restaurant scene and the bar circuit. The theatre and the art galleries. The nightlife and the dating apps. What the neighbours are like and which neighbourhoods are actually cool. The idea is to create a global snapshot of city living, and point people in the direction of the places locals are really raving about.

Time Out writes “Miami is hot right now. A recent influx of tourists and transplants has raised its profile, attracting inspectors from the Michelin Guide for the very first Florida guide, globally renowned entertainers (Bad Bunny is opening his first restaurant here) and world-class sports events, from the Formula 1 Grand Prix to the 2026 World Cup.””