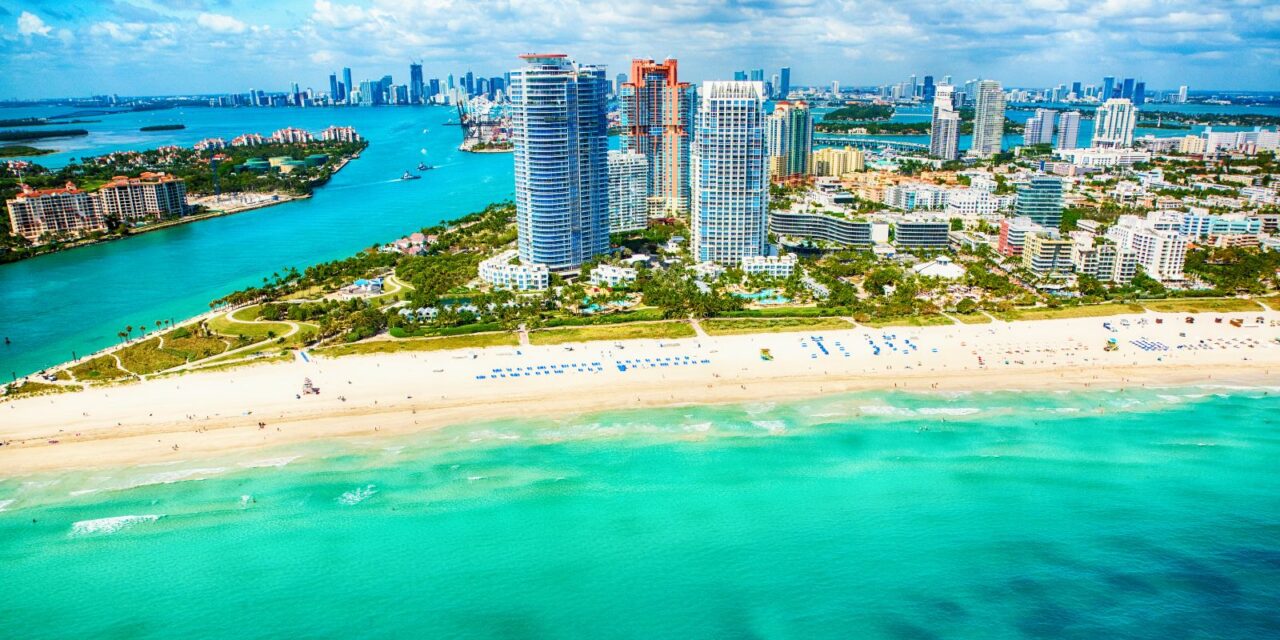 Miami is So hot right now! The City of Miami has made what TIME calls 50 extraordinary destinations to explore.

TIME writes, “Miami is emerging as the U.S.’s capital of cool. The inaugural Miami Grand Prix in May drew a spectacular cross section of VIPs and celebrities to witness Formula One stateside, making the city feel, according to ESPN, like ‘the center of the sporting universe.’”

The magazine also said Miami reached World’s Greatest Places 2022 status because of the Underline, which is the new park underneath the Metrorail.

TIME writes, “To soak up the sun, the Underline is a new outdoor park on the city’s Riverfront, opening in phases through 2025. The first section is Brickell Backyard, a half-mile stretch of bike paths and public spaces (think yoga and live music) underneath the Miami Metrorail, which just won Architizer’s A+ Award for Architecture and Urban Transformation.’”

Time also mentions the recent avalanche of hotel openings and new restaurants in the city, including the playful Moxy Miami South Beach, the dual-­branded AC Hotel by Marriott and Element by Westin in Brickell (the two share a fitness center and a rooftop pool), and the Art Deco Gabriel South Beach, Curio Collection by Hilton, which is powered exclusively by renewable energy.

Uma House, South Beach, near the convention center, and the Esmé hotel, with its village of bars and restaurants on Española Way, round out the city’s openings for visitors looking for posh playfulness.

Miami joins Portland, Park City, San Francisco and Detroit as the only five cities in the United States to be rated World’s Greatest.

TIME says it compiled the list by soliciting, “nominations of places from our international network of correspondents and contributors, with an eye toward those offering new and exciting experiences.”

If you don’t have summer travel plans, you can still visit one of TIME magazine’s World’s Greatest Places of 2022.