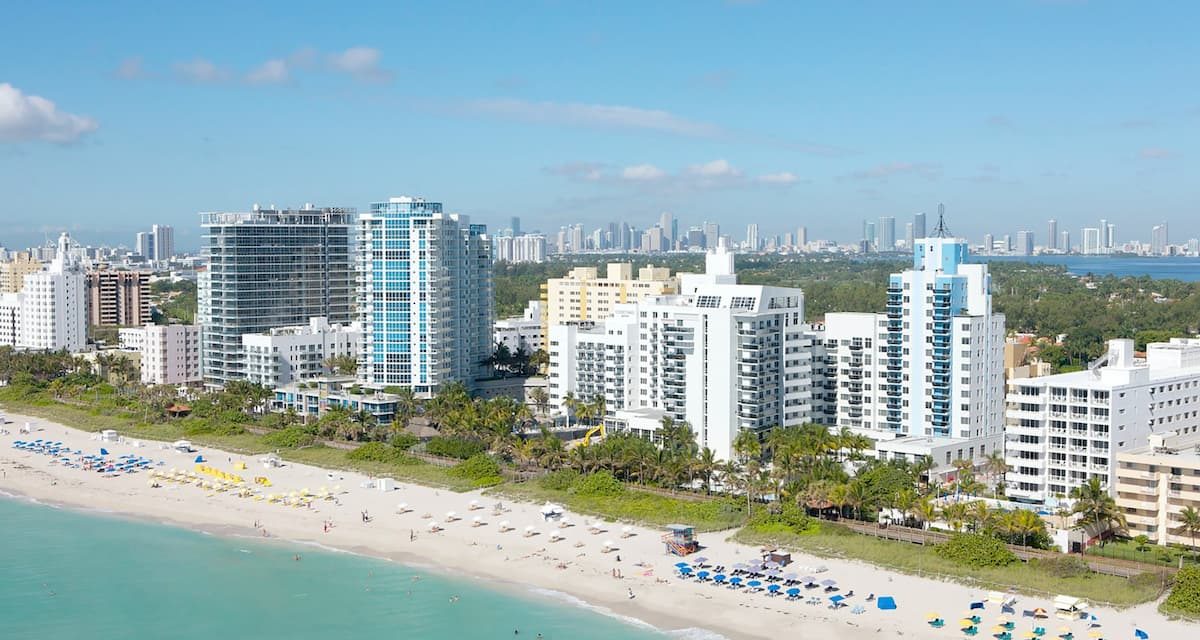 If you are thinking about what to do in Miami in March, look no further! We’ve put together a list of the best upcoming events in March. While the rest of the world might still be shivering (or even covered in snow), it’s all sunshine and sea breezes in Miami in March.

It’s no surprise that early spring is an ideal time to travel to Miami and warm up at the beach, enjoy al fresco dinners beneath swaying palms and explore the great outdoors. Miami is blessed with beautiful weather throughout the year so there should never be a reason why we don’t venture outside to these great events.

Read on for great events in Miami that will tempt you to plan a trip for the best Miami March 2022 events.

What event are you most excited about? We will be updating this list leading up to end of month, so make sure to bookmark the page, check back often and let us know if you would like to be included!