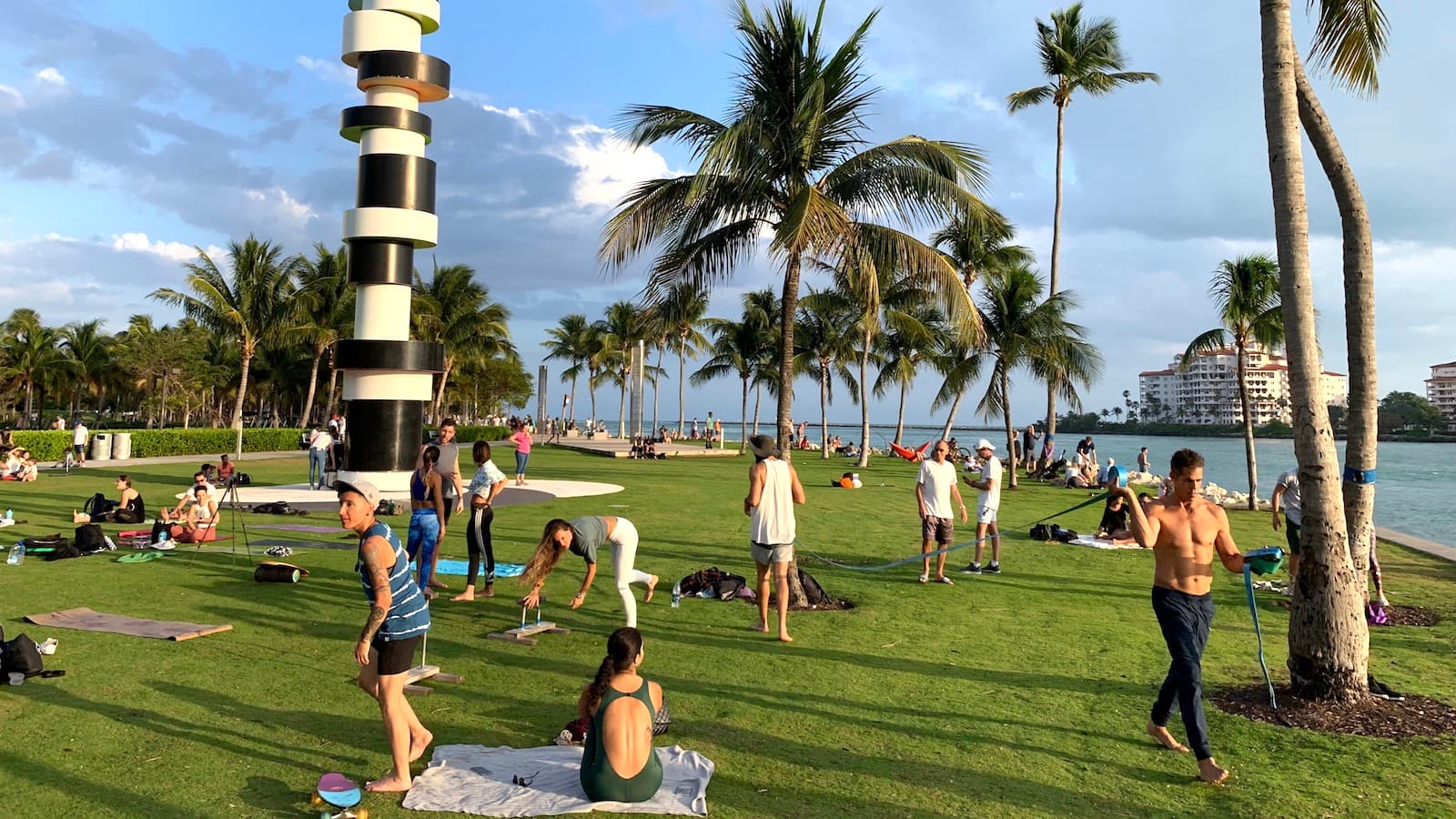 Miami has been named the happiest city in the U.S. in the Mindbody Wellness Index.

This is the second year in a row that Miami has ranked at the top of the Mindbody list. According to the ranking, 70% of residents in Miami say they feel happy most of the time.

Miami is also the healthiest and most active city in the U.S., the ranking shows. More than 87% of residents work out once a week or more.

For spending on beauty and grooming services, Miami also ranked at the top of U.S. cities, spending an average of $74 a month. More than 70% of residents of Miami residents say they are spiritually fulfilled, which ranks second in the U.S.

Miami beat 49 other cities on across many categories including Atlanta which came out second on both rankings, San Francisco, New York and Washington DC, which made it to the top 5. “The Florida city reports the closest relationships with friends and family, is the most well-rested, and is the happiest.”