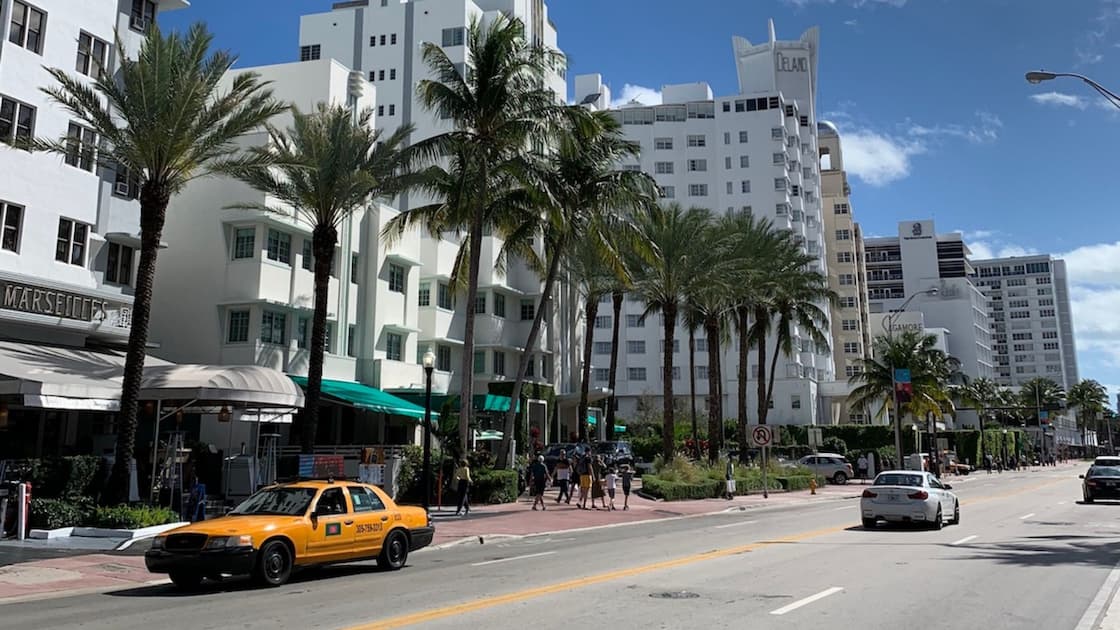 Plan your month with our list highlighting the best Miami events in September 2021. As summer winds down, the days get shorter – but the same can’t be said for Miami’s list of events in September. Check out Miami Spice Festival where lots of famous restaurants get together and offer specially priced menus so that anyone on a budget can taste and enjoy some fine dining! Celebrate Latin music and reggae. Get ready to nerd out in South Beach during Florida Supercon! While you’re at it, nab some sweet deals on some of Miami’s hottest hotels and restaurants – while they last.

Read on for great happenings in Miami that will tempt you to plan a trip.

What event are you most excited about?