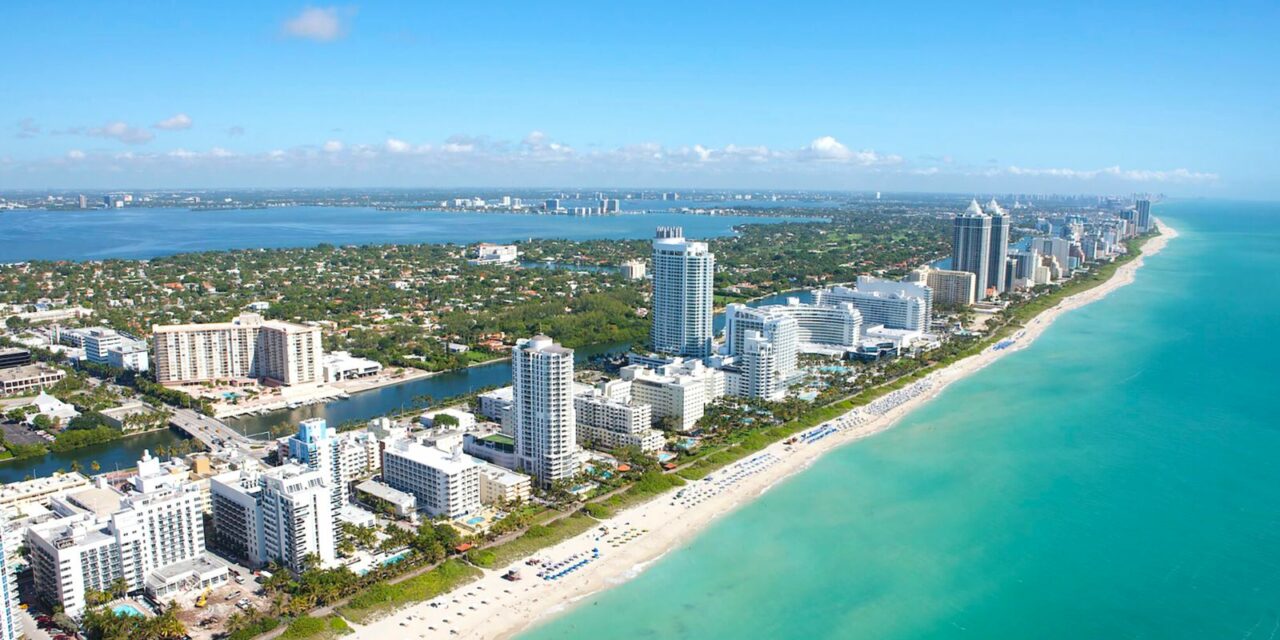 According to the annual Travelers’ Choice Destinations Awards for 2023 by online travel company Tripadvisor, Miami Beach and Key West continue to be popular destinations among travelers in 2023. This is not surprising as both cities have long been known for their sunshine, beaches and nightlife. Additionally, it seems that many tourists also have a desire to visit Cuba. The report states that Miami Beach is ranked at number 5 and Key West at number 7 among the top 10 most popular destinations in the United States.

Tripadvisor writes: At the shore in Miami Beach, visitors can swim, surf and jet ski in the warm and crystal-clear Atlantic waters. You can also nap on the white sands, work on a tan or simply watch the beautiful people, especially at South Beach, a favorite of models and celebrities.

Other popular in-country destinations are New York, which tops the list, along with Las Vegas, Oahu, Maui, New Orleans, Charleston, Nashville and Chicago.

Dubai in the United Arab Emirates has been named the most popular travel destination in the world for the second consecutive year, according to Tripadvisor’s annual Travelers’ Choice Destinations Awards. Bali in Indonesia comes in second place, followed by London, Rome, Paris, Cancun, Crete, Marrakech, the Dominican Republic and Istanbul. The awards also include five subcategories: food destinations, best places to ski, nature destinations, best places for culture and trending destinations, which highlights places with the highest year-over-year growth in interest on Tripadvisor, indicating new popular vacation spots.