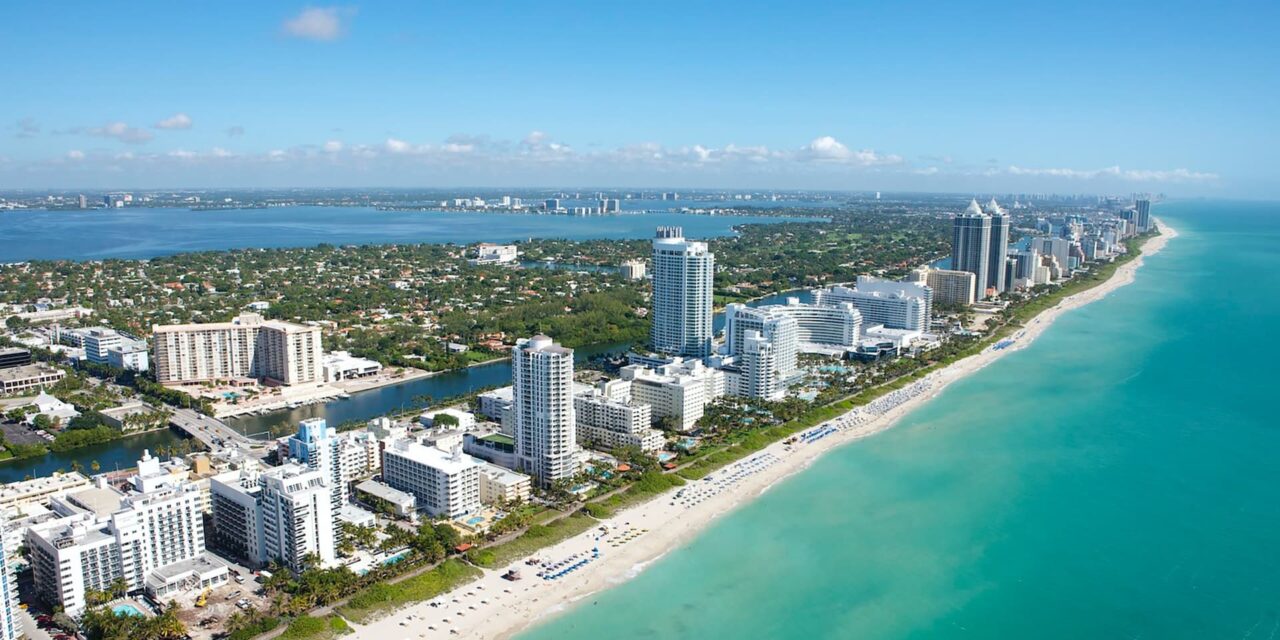 “This presents us with an opportunity to continue leading in our requirements for cleaner beaches and healthier lifestyles,” explained Miami Beach Vice-Mayor Alex Fernandez, who first sponsored the ordinance at the body’s July 20 meeting. “Cigarettes are the wrong type of butts we want on our beaches”

The new ordinance carries a $100 fine or up to 60 days in jail for the first violation within a 12-month period. “Smoking” is defined by the ordinance as “inhaling, exhaling, burning, carrying, or possessing any lighted tobacco product, including cigarettes, cigars, pipe tobacco and any other lighted tobacco product with the exception of unfiltered cigars.” The ordinance takes effect on Sunday, January 1, 2023 in order to allow time for education and community outreach.

“Delighted we are finally able to adopt this ban,” added Miami Beach Mayor Dan Gelber. “I am weary of the blight of cigarette butts and the secondhand smoke that too often invades our public spaces.”

Made of tightly packed plastic fibers, cigarette butts deteriorate into smaller pieces and accumulate in fish and other organisms. This negatively affects seabirds, sea turtles and marine mammals, according to marine nonprofit Ocean Conservancy.

The organization said cigarette butts have been the most commonly recovered item during three decades of its annual International Coastal Cleanup. The butts affect humans when people consume fish that have ingested cigarette butts, Ocean Conservancy added.

“At the end of the day, prohibiting smoking on our beaches is in the best interest of everyone, most importantly the environment,” Fernandez added.