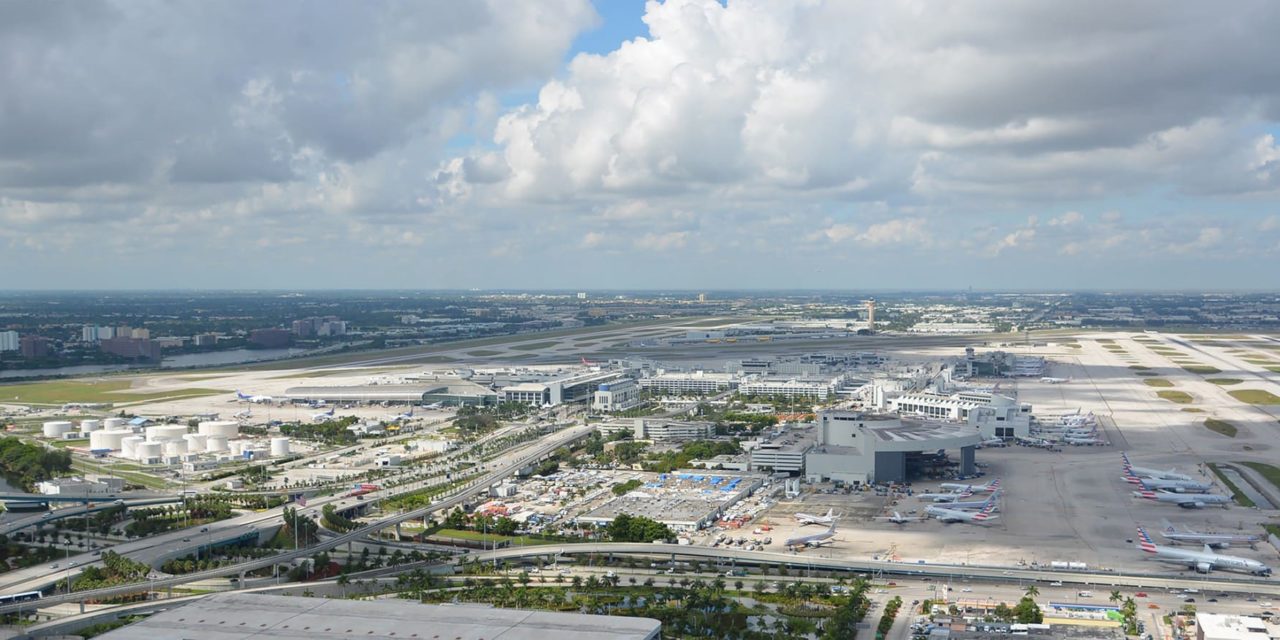 The global gateway is also now home to the ninth-busiest airfield in the world, with a total of 387,973 takeoffs and landings by passenger and cargo aircraft in 2021, for a 54-percent increase over 2020 – the largest increase among the 10 busiest airports worldwide. MIA’s ninth-place finish is its highest global ranking in aircraft operations in decades, and a giant leap from 24th in 2020 and 30th in 2019.

Congratulations to MIA for moving up the ranks to become America’s busiest entry point for international passengers and freight. MIA is connecting the world to Miami-Dade County like never before, with a growing number of travel options for passengers to choose from and busy trade routes across the globe. – Miami-Dade County Mayor Daniella Levine Cava

MIA finished 2021 with a total of 37.2 million passengers, which was twice its total of 18.6 million in 2020. The global gateway also handled 2.7 million tons of freight in 2021, shattering its previous record of 2.3 million tons in 2020 by 17 percent, for its second consecutive year of growth.

Our improved rankings in international passenger traffic and flight operations are more examples of MIA’s successful rebound from the pandemic. MIA continues to attract new and returning airline partners that are expanding our passenger and cargo route networks. – Ralph Cutié, MIA Director and CEO

ACI’s world airport rankings are based on the preliminary compilation of 2021 data from airports around the world. Due to ACI’s reach as the trade association of the world’s airports, the rankings reflect the most updated airport data used by the industry and include passenger traffic, cargo volumes, and aircraft movements.