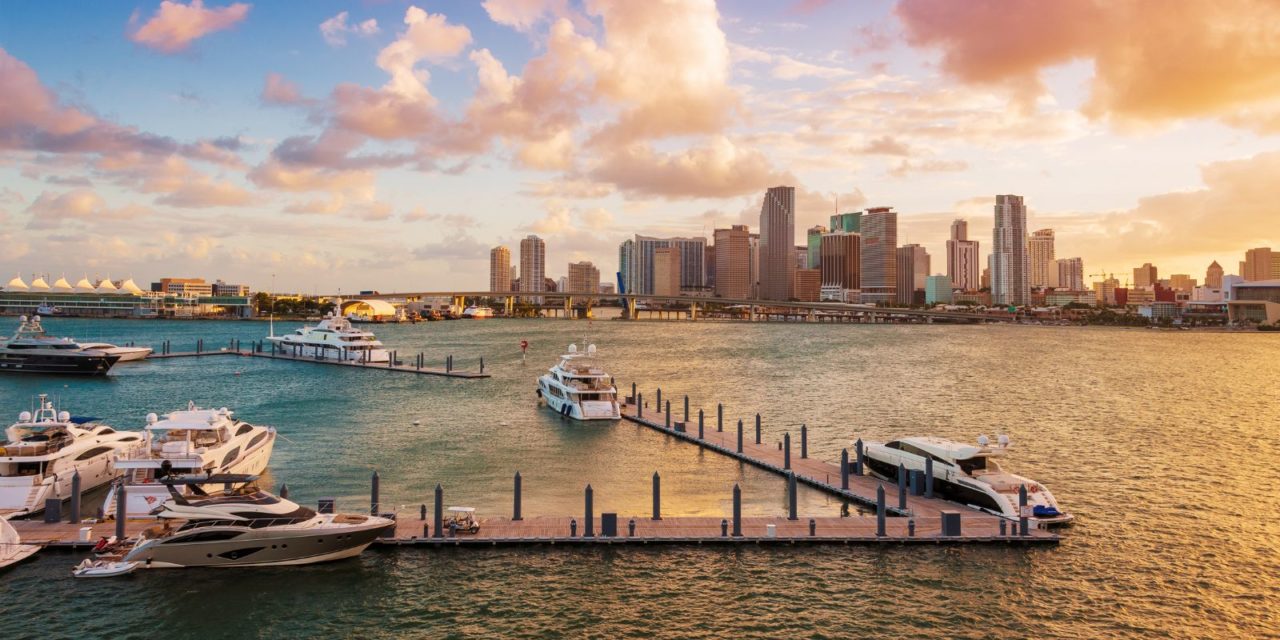 This year’s MiamiWeb3 summit is set to take place from November 28-30, 2022, at the InterContinental Miami hotel. This event marks a monumental step in driving Web3 adoption both in industry and policy. The event is co-organized by the City of Miami, Atlas, a pioneering Web3 infrastructure provider, and its parent company CTH Group. DeFiDaoNews, a leading news source for everything related to Web3, will also leverage their experience and expertise in media, event content and marketing as the event co-host.

The theme of MiamiWeb3 is about going beyond crypto and embracing Web3, which Miami’s Mayor Francis Suarez says “is already transforming our everyday lives and the future of the global economy”. The event is expected to drive meaningful discussions among the right people to help the industry flourish. With high-profile institutional participants and government officials from all over the world expected to join, this summit is slated to become the global platform that Web3 needs.

CTH Group sets the stage as a leading blockchain infrastructure, venture capital investment, and digital asset management company whose notable investments include Binance.US, Chainlink, Coinbase, and Polkadot. As one of the world’s leading and fastest growing Web3 infrastructure companies, Atlas manages data centers worldwide, running nodes for over 100 protocols. Together they combine technical and financial infrastructure while investing ahead of trends before they manifest. At MiamiWeb3, they will be bringing together thought leaders of the Web3 ecosystem and beyond.

Atlas and CTH Group want to create a platform where trends and pressing topics concerning Web3 can be discussed. From building out the ecosystem across all verticals to unleashing Web3’s full potential with new business models to contributing to a better foundation for fair, equitable, and clean growth for the world.

The event is expected to attract more than 1,000 delegates from across the globe. The organizers plan to release the full agenda, along with details of keynote speakers and panel participation in the weeks ahead.

GET YOUR TICKETS TO MIAMIWEB3 TODAY

At the Forefront of Web3

As a vocal supporter of Web3, Miami Mayor Francis Suarez says he is “thrilled” and “honored” for the city to host this summit with Atlas and CTH Group in his city. “Miami is now at the cutting edge of this revolution, and this annual Web3 conference — strategically synchronized with the Art Basel Miami festival — will keep Miami at the strategic forefront of Web3 technology in the years ahead”, Suarez explained.

And Raymond Yuan, the founder and chairman of Atlas, declared that a “once-in-a-generation leap” from Web2 to Web3 is now well underway.

“Investment is rapidly growing, as is the number of developers, projects, and institutions in the ecosystem,” he said. “As a company focused on underpinning the future of Web3, we believe it is important to bring the ecosystem together to discuss and shape its development sustainably and equitably. There is no better place to do so than in Miami, which has fast become the hub for Web3.”

There will be plenty to discuss, from the industry’s current state to the latest in policy & regulation to the many moving components for institutional DeFi and bridging venture capital and web2 to the next generation of the internet. Stay tuned for MiamiWeb3!