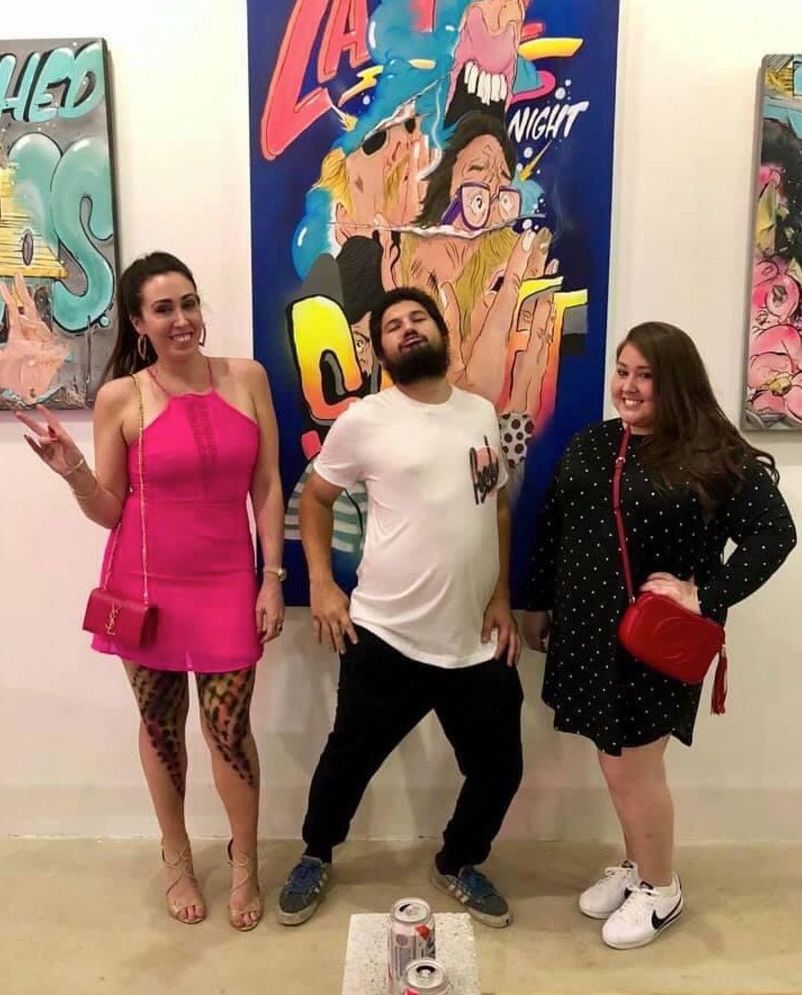 Danelle & Michele Pino, are the co-founders of the WYN317 Gallery. WYN 317 is a gallery designed to spotlight Miami’s unique urban landscape by providing a local’s touch. It’s an authentic space where fresh, up-and-coming, mid-career, and established native and international artists intersect with local legends

Listen to the Podcast

Do you ever reflect on a time when the walls of Wynwood were seen as a public hindrance and eyesore? Reflecting even further back, the only name recognition of what is now Miami’s cultural, nightlife, and art epicenter was an abandoned warehouse and autobody district only meant to hurry through with locked doors and windows. The full-circle irony is that at some point within the past 20 years, Miami’s pass-thru graffiti-clad neighborhood has emerged as the creative heartbeat of an already colorful city. The pioneering street artists of Wynwood set this neighborhood ablaze in the arts, cultural, and social scenes globally. They literally painted and paved the way for redefining urban landscapes in the United States and beyond.

In 2013, sisters Danelle and Michele Pino acknowledged the cultural significance of these artists, how their work had transformed their beloved neighborhood, and the topographical landscape of their hometown. Daughters of a talented painter, Danelle and Michele were raised with a unique value: a paintbrush to canvas was equally as important as a pen to paper. Their journey initially placed them on alternate paths. Michele followed in her father’s professional footsteps as a criminal and civil attorney and Danelle followed her passion for science to explore the medical field. Even by following their professional calling, their adoration for Miami and growing passion for street art needed to be realized …

In this interview, we talked about what inspired them to start Wyn317 and what Wynwood was like in the beginning. We also talked about the importance of art for Miami and where the industry is going. Something I’m really excited about is NFT art. NFT stands for Non fungible token. It’s basically digital art or Crypto Art connected on the blockchain platform enabling artists to capitalize on their work.

Listen to the latest episodes and subscribe to The Miami Guide Podcast available on most major streaming platforms.

The Miami Guide Captures the Vibes of Miami and Help you Discover the Magic of the City. 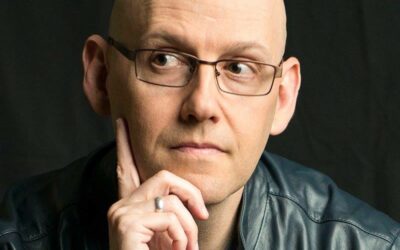 Every life makes history. Every life is a story with Brad Meltzer 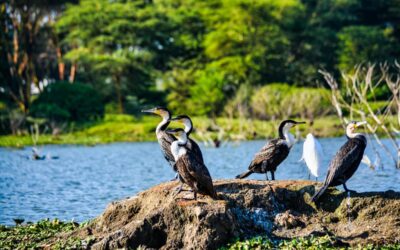 The Everglades and a History Lover’s Guide to Florida with James A. Kushlan and Kirsten Hines

The Miami Guide talks with James A. Kushlan and Kirsten Hines, authors of “75th anniversary of Everglades National Park”. 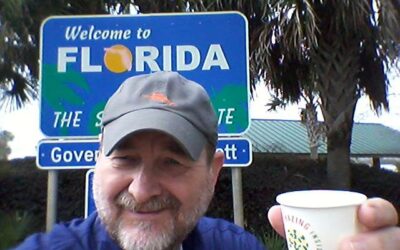 Florida Stories, Saving Manatees and other Wildlife with Craig Pittman

Florida is an inexhaustible source of stories, Pittman tells The Miami Guide. It’s a storyteller’s paradise. It’s been that way for decades.

Like what you see? Go VIP for free. Join the Miami Guide community who get exclusive content, sneak previews, and discover Miami.
Enter your email address to receive updates and a FREE Miami Guide!