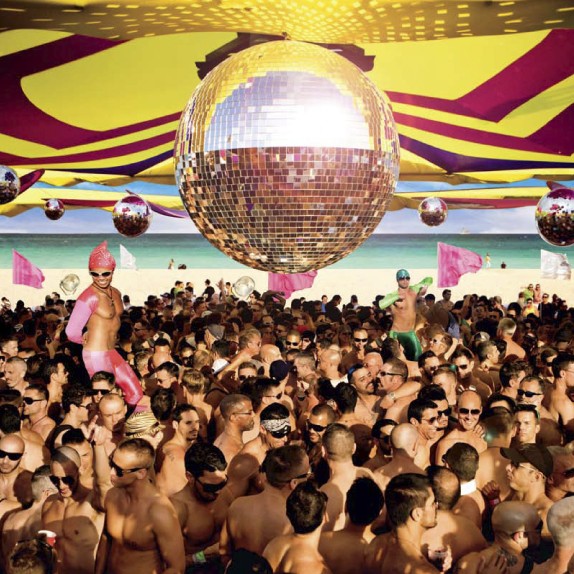 Miami is a city that revels in its diversity offering a mix of cultures that can be found no other place. With countless gay and gay-friendly bars, restaurants, coffee shops and hotels popping up, the Magic City is one of the world’s hottest gay destinations. Miami Beach is high-energy and high fashion with exciting nightlife and 7 signature events throughout the year.

South Beach is an entirely different kind of gay destination from the more traditional gay resorts. Miami has a thriving Gay and Lesbian Visitors Center that promotes Miami as a year-round, gay and gay-friendly tourist destination.

The city boasts an exciting nightlife that more than caters to the gay traveller. The vibey areas of Ocean Drive, the city’s gay hotspots, are teeming with gay and gay-friendly clubs, pubs and bars. The popular Score, Twist, Palace or MOVA or one of the bars or clubs across the causeway in Miami.

The Magic city’s gay scene includes several events and festivals throughout the year. The famous White Party Week, takes place every November and is one of the world’s oldest and largest HIV/AIDS fundraising event. The Miami Winter Party Festival in March and The Miami Gay & Lesbian Film Festival and the Miami Beach Gay Pride in April are sure to be pencilled in on any gay calendar.

Miami’s gay scene is rapidly expanding and is attracting both locals and tourists alike. Gay travellers from all over the world flock to Miami to experience the city’s magic.