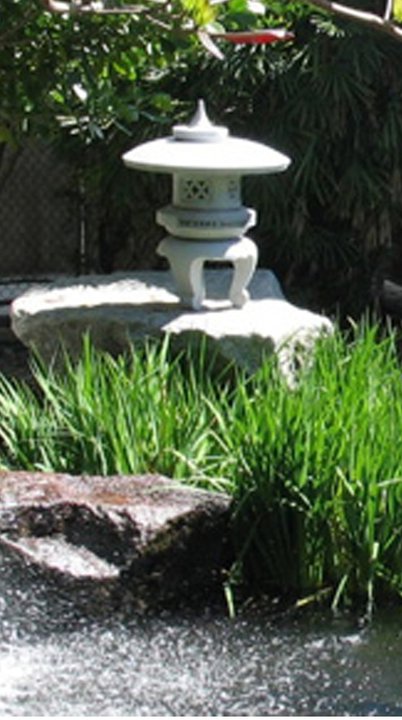 On Sunday, January 29, 2012 the Friends of the Japanese Garden and the City of Miami, Department of Parks & Recreation will present a traditional Japanese Art Form at the Ichimura – Miami Japan Garden located at 1101 Mac Arthur Causeway, adjacent to JUNGLE ISLAND. Parking: Public parking across the street from the Garden or in the JUNGLE ISLAND parking garage.

Visitors to the garden will be able to not only watch Martial Arts demonstrations, but they may participate and most importantly learn basic self defense as well.

Event organizer, Rick Del Vecchio says that the director of the Martial Arts program, Robert P. Young, Sensei, has lined up several National and World champions to demonstrate and teach visitors basic instruction in self defense from several disciplines of Japanese Martial Arts. There will also be a children’s corner where children may learn Japanese arts and crafts, such as origami and more. Also throughout the day Japanese music will be performed by New World School of the Arts students Erin David and Ashley Yony, as well as the Fushu Taiko Drummers. Master Mieko Kubota will offer instruction in Ikebana, the Japanese art of flower arrangement. Sleight of Hand Artist, Rick Del Vecchio will provide Close-up magical entertainment. There will be gift booths featuring items for sale and display.

Aikido was developed by Morihei Ueshiba who mixed martial arts with philosophy and religious beliefs.

His goal was to create an art where practitioners could defend themselves while also protecting their attacker. Jiu-Jitsu is a Japanese martial art and a method of close combat for defeating an armed opponent. It is believed to have been created in the 17th century. Some theories say it was taught in Japan by a Chinese man named Chen Yuan Ping. Another theory says a Japanese doctor named Akiyama Shirobei devised Jujutsu upon his return from China where he studied the art of hakuda. Judo is a modern martial art and combat sport created in Japan in 1882 by Dr. Kano Jigoro. It’s most prominent feature is to takedown or throw an opponent and immobilize him. Karate was developed in the Ryukyu Islands, (now Okinawa). It was developed from indigenous fighting methods called te (literally “hand”) and Chinese Kenpo. Karate is a striking art using punching, kicking, knee and elbow strikes. Brazilian Jiu-Jitsu is a descendant of Japanese Judo. It’s creator Mitsuyo Maeda was a Judo master who traveled to several countries where he fought wrestlers and boxers. He went to Brazil in November 1914 and began to teach his style of Judo to the Gracie family, Carlos and Helio Gracie.

The event is FREE to the public. The Friends of the Japanese Gardens produces events to introduce the Japanese Culture and promote the many years of friendship between Japan and the USA. Lunch and refreshment will be available for purchase.

Visit our website for a complete schedule of events: http://www.FriendsofJapaneseGarden.com 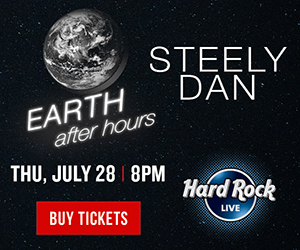