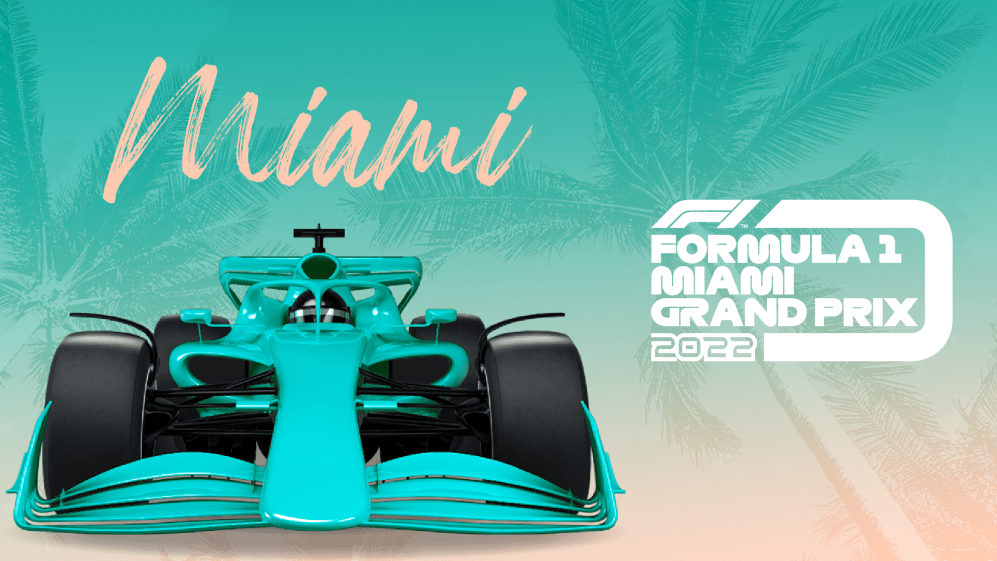 Formula 1 is coming to Miami, starting in 2022, F1 has signed a 10-year deal to race at a circuit around Miami’s iconic Hard Rock Stadium.

The race – set to be the first since 1959 in the US state – will be held on an exciting new layout at the Hard Rock Stadium complex in Miami Gardens, home to the NFL’s famous Miami Dolphins franchise.

Although the exact date of the race has yet to be confirmed, F1 president Stefano Domenicali said he expects the first race in a 10-year deal to take place in the second quarter of 2022.

The circuit itself will be 5.41km, and will feature 19 corners, three straights and potential for three DRS zones, with an estimated top speed of 320km/h. Hard Rock Stadium – a multi-purpose sports and entertainment hub which has hosted six Super Bowls, two Baseball World Series and numerous rock concerts – will sit at the heart of the track, which has been designed to encourage close racing while meeting the highest safety standards.

Miami will be the 11th location Formula 1 has raced at in the United States since the Championship began in 1950, following Indianapolis, Sebring, Riverside, Watkins Glen, Long Beach, Las Vegas, Detroit, Dallas, Phoenix and Circuit of The Americas in Austin.

The race will provide an additional tourist boost and economic impact to local businesses in the greater Miami region and Formula 1 and the promoter will be working closely with the local community to ensure an allotment of discounted tickets for Miami Gardens residents, ensuring they have the opportunity to experience the thrill of the sport.

“We are thrilled to announce that Formula 1 will be racing in Miami beginning in 2022,” said Stefano Domenicali, President & CEO of Formula 1.

“The USA is a key growth market for us, and we are greatly encouraged by our growing reach in the US which will be further supported by this exciting second race. We will be working closely with the team from Hard Rock Stadium and the FIA to ensure the circuit delivers exciting racing but also leaves a positive and lasting contribution to the people in the local community.”

“We are grateful to our fans, the Miami Gardens elected officials and the local tourism industry for their patience and support throughout this process. We are looking forward to bringing the greatest racing spectacle on the planet to Miami for the first time in our sport’s history.” 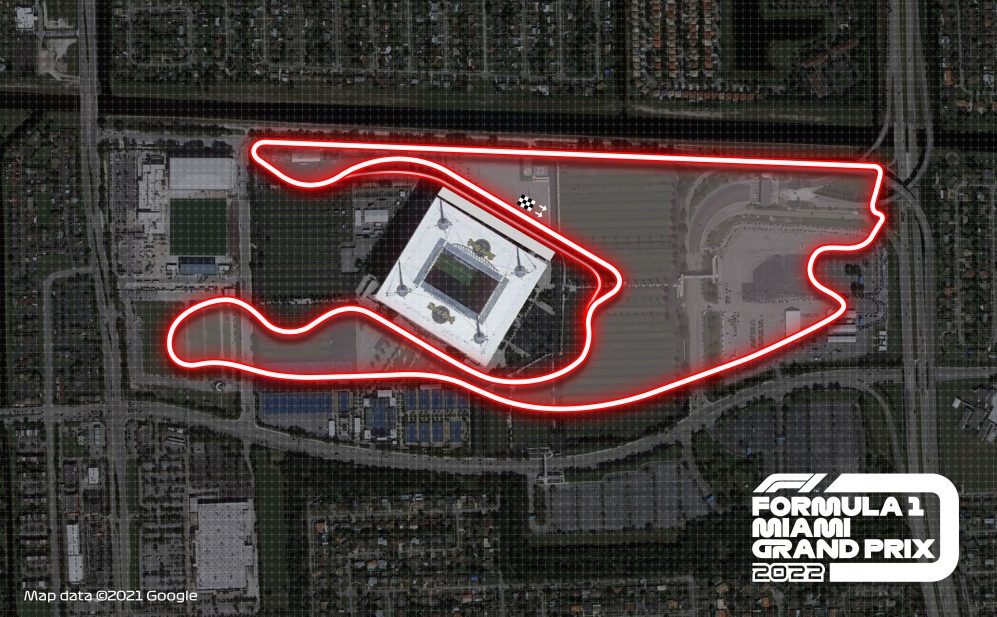 For the first time in F1’s long history, the championship will be hosted in a predominantly African-American community, in the city of Miami Gardens, a few miles north of Downtown Miami.

It’s a city that is on the up and is renowned for its small businesses and impressive food scene, particularly its soul-food and Caribbean restaurants.

With F1 coming to town it’s hoped that business boom will continue, with 4,000 new jobs created for the community, according to the promoters, around 35,000 local hotel bookings and over $400m in a positive economic impact to the city each year.