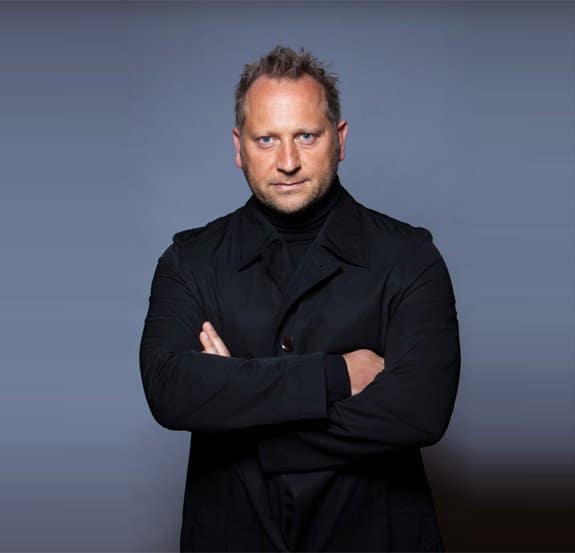 The most beautiful restaurant in Miami

Listen to the Podcast

Kurt is a seasoned veteran of the hospitality industry. He first started his career as the European Director for Michelin-starred Nobu restaurants, later opening his own Dim Sum concept called Ping Pong. Kurt is now focused on his Peruvian-Japanese inspired restaurant brand, Chotto Matte, which opened its first location in London, and just one year ago in the Magic City.

An evening at Chotto Matte will give you an experience you will want to repeat, the mix of a contemporary urban environment, spectacle and great cuisine. The Nikkei cuisine is at the heart of the Chotto Matte experience. It embraces the very best of Nikkei (Japanese – Peruvian) cuisine, with bold eye-catching natural colours and mouth-watering taste sensations.

Some advice for those who want to start in the restaurant industry and how important it is to always do you best.

2. Where to find inspiration?

All of the Chotto Matte locations are unique with local elements from design, to cuisine and drinks on the menu.

Why he decided to open his first U.S. restaurant in Miami and why he loves Miami.

Listen to the show 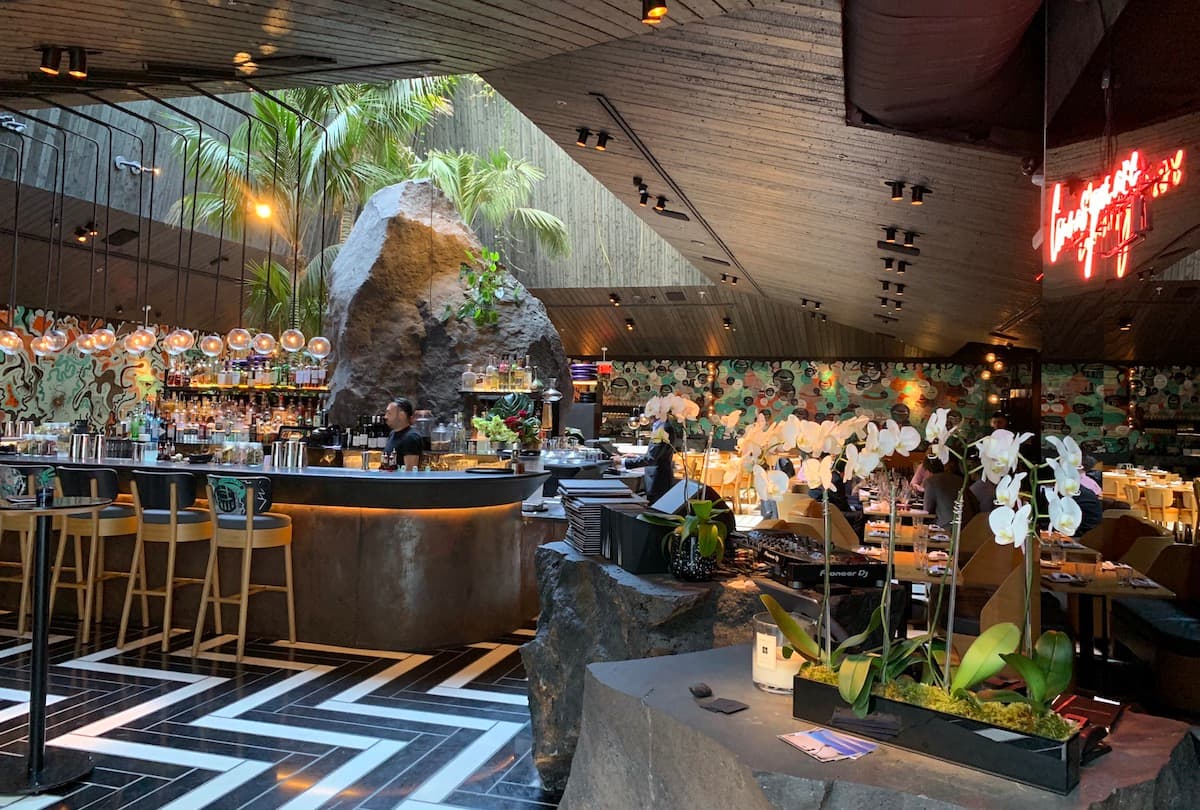 Listen to the latest episodes and subscribe to The Miami Guide Podcast available on most major streaming platforms.

The Miami Guide Captures the Vibes of Miami and Help you Discover the Magic of the City. 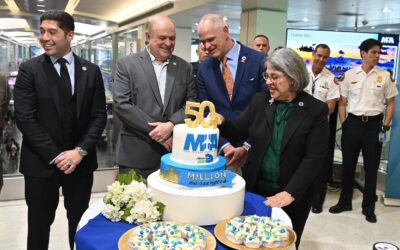 The busiest airport in Florida with over 50.6 million passengers served, breaking its previous record. 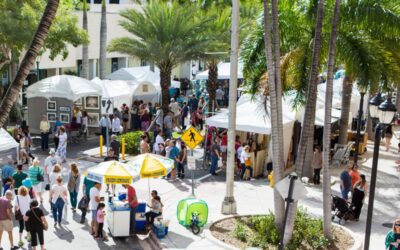 Join us for the 38th Annual South Miami Rotary Art Festival and experience a showcase of local and national art, live jazz performances 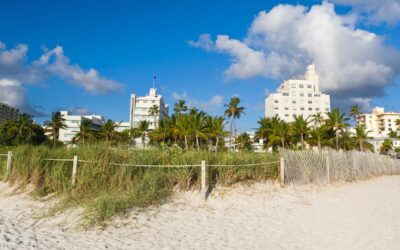 Budget Friendly Hotels in Miami: A Guide to the Magic City on a Shoestring

Miami has a range of budget-friendly hotels, each with its own unique personality

Like what you see? Go VIP for free. Join the Miami Guide community who get exclusive content, sneak previews, and discover the Magic of the City. Enter your email address to receive the Miami Guide!