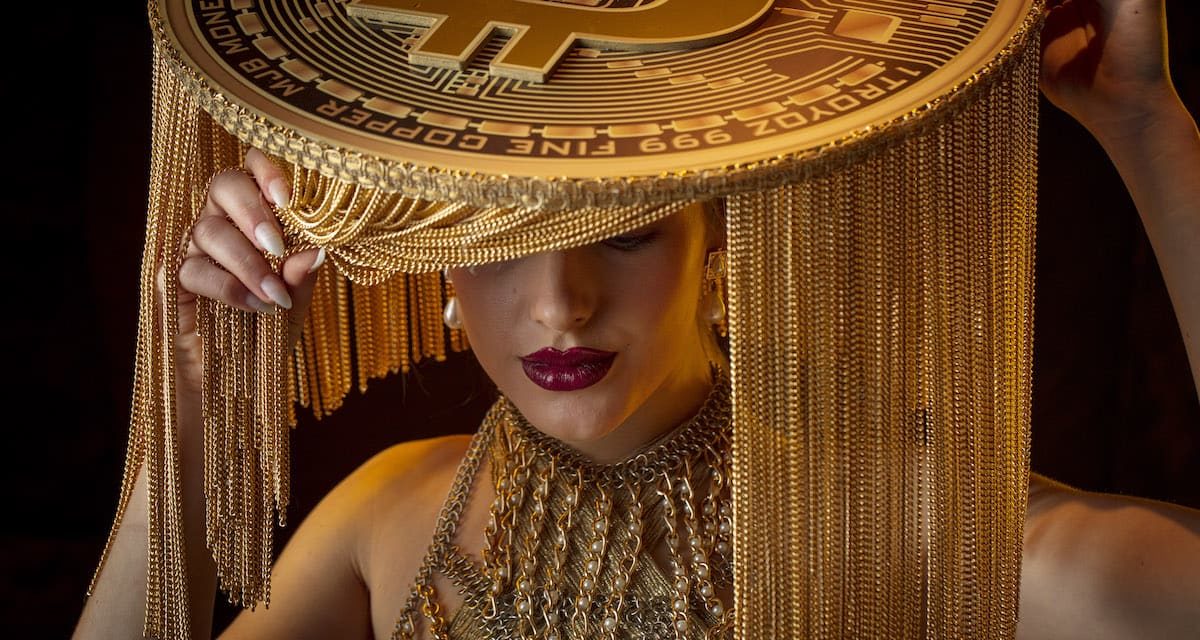 Chotto Matte has officially announced it will release its FIRST ever NFT in conjunction with NFT Week and the 2022 Bitcoin Miami conference on April 5, 2022.

Stepping into the crypto world with avant-garde vision, Chotto will be one of the first in the hospitality industry to release a NFT with a membership/benefit aspect.

Dubbed The Founder, and valued at one million dollars, Chotto Matte’s first official NFT will be a one-time-release collectible chip card that grants its owner exclusive membership access with an array of bespoke benefits, redeemable all over the world, and designed to mirror the advantages accessed by the brand’s founder, Kurt Zdesar.

Never-before-seen perks include: personal invitations to every Chotto Matte restaurant opening around the world, plus first-class flights and five-star accommodations; access to a yearly distillery, vineyard and premium farm visit; New Year’s Eve dinner invitation for six at any Chotto Matte location; an exclusive at home experience with Chotto’s Executive Chef himself; one major sports event ticket for two people per year (FIFA, F1, boxing, etc.); and more!

For now, the full visual of the NFT is top secret as it’s slated to be presented during their special launch event on Tuesday, April 5. The special night will celebrate the restaurant’s entrance into the metaverse with live crypto-inspired performances, exhilarating entertainment, speciality Bitcoin-inspired cocktails and lavish costumes.