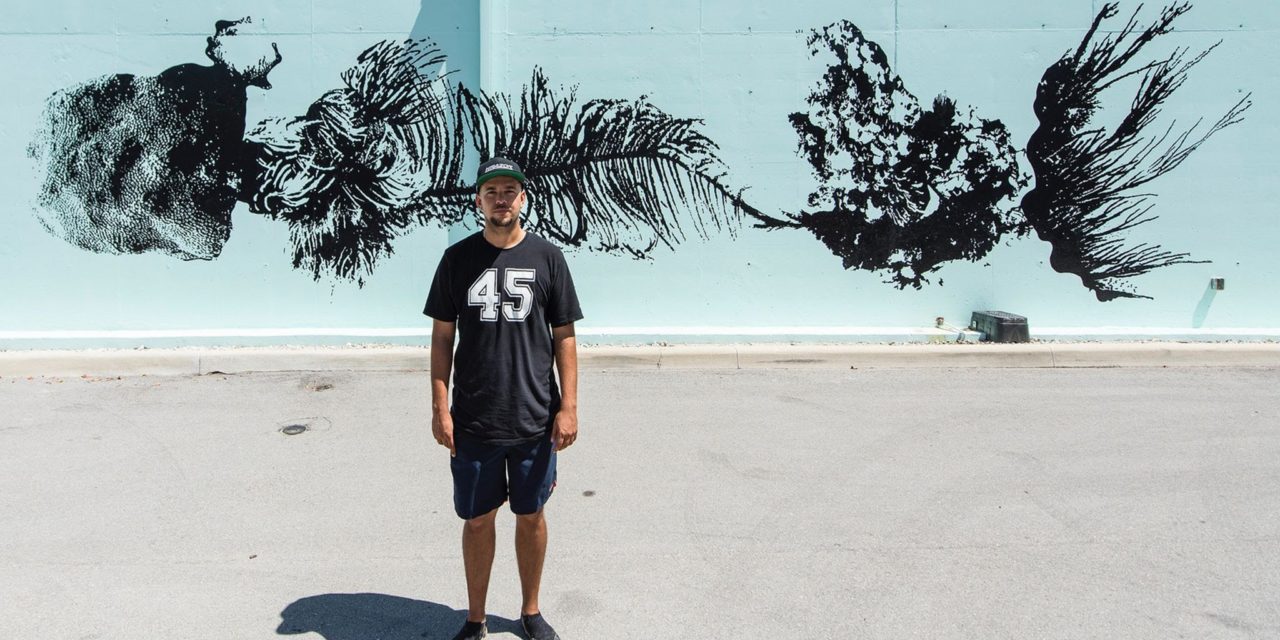 Every year, the entire city of Miami comes roaring to life during the week of Art Basel, embracing the vibrant spirit of the celebration and highlighting the extensive talent of burgeoning local artists. This year, Chotto Matte is joining in on the comeback season of this highly anticipated festival. The globally-renowned brand, craved for its elevated take on Nikkei cuisine and mysteriously intriguing ambiance, has announced its partnership with graffiti artist Gustavo Oviedo, who originally created Chotto Matte Miami’s iconic mural, under the creative direction of Marcel Katz, and plans to display five to seven original artworks throughout Chotto Matte’s space.

Over the past 15 years, Oviedo has developed a highly personal, self-taught style of art that explores the relationship between the bustle of Miami’s vibrant metropolitan streets and the tranquility of the Biscayne Bay’s aquatic life, currents, and marine dystopia. This style will be evident during this year’s display, which will feature works from his most recent collection — a vivid tribute to the sea with imagery of bright coral reefs and mixed-media sculptures made from upcycled, often polluted materials. Conveying the beauty of the natural world while also highlighting its vulnerability to detrimental human impacts, Oviedo’s work encourages reflection, appreciation, and ultimately a call-to-action for environmental preservation.

Chotto Matte will feature Oviedo’s artworks from December 1st through December 29th. The brandwill also unveil a bespoke cocktail inspired by Oviedo’s work, available through all of December — Tropical Osmosis, made with Código 1530 Blanco, Mezcal, ancho chili, ginger honey syrup, kumquat, egg white, cream, club soda and a pinch of art. Additionally, Chotto Matte will debut its newest late night entertainment program — Chotto Lates — from 7PM through midnight on December 2nd-4th. This new programming will be a sight to behold, inspiring awe, reflection, and interpretation similar to that of artistic appreciation. Between the vibrant tastes, sights, and sounds, Chotto Matte’s immersive Art Basel itinerary will be an unmissable multi-sensory experience!