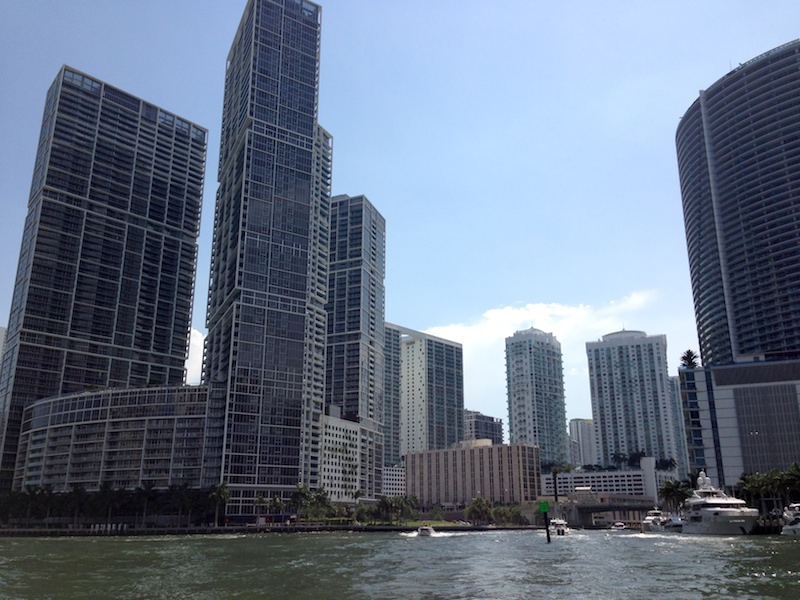 Australian Lamb is thrilled to announce that Chef Josh Elliott of L’echon Brasserie at Hilton Cabana has won the Winter Wonderlamb 2014 Voting Sweepstakes. The contest featured unique Australian Lamb dishes from some of Miami’s finest chefs. Elliott’s winning dish, Australian Lamb Albondigas, was voted as a fan favorite. Consumers were able to vote once a day on Facebook for their favorite dish; as the grand-prize winner, Elliott will receive $500.