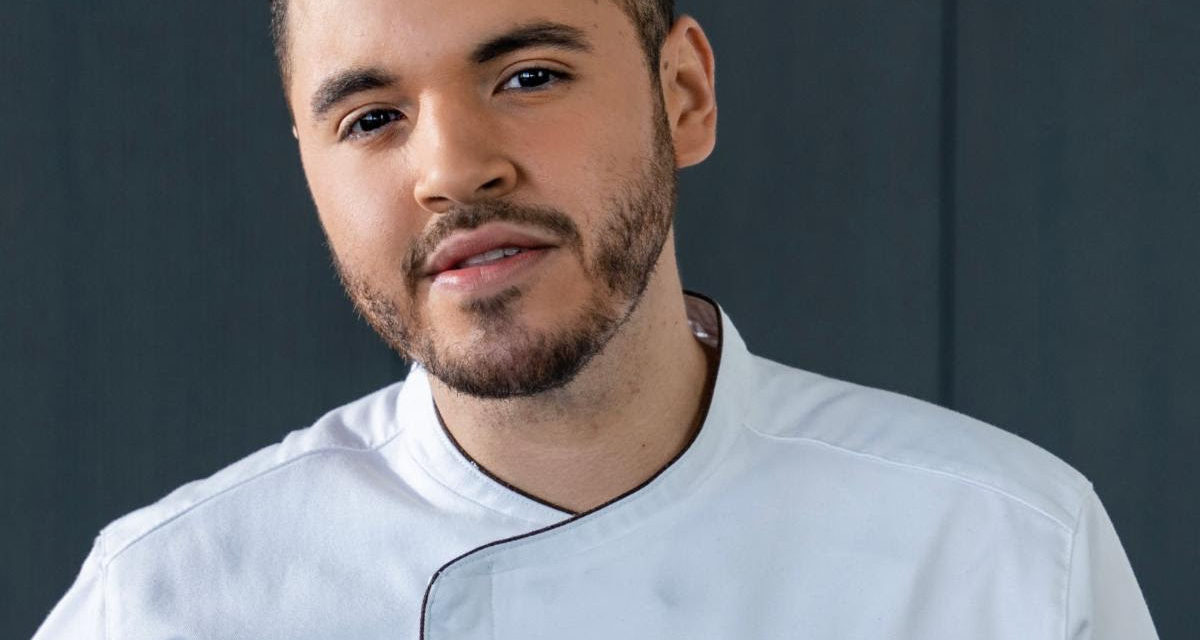 “Let’s Play Ball!” Celebrity Chef and Philanthropist, Chris Valdes will throw out the honorary first pitch at the afternoon game pitting the Miami Marlins vs. Milwaukee Brewers at loanDepot park on Sunday, May 15 at 1:40 p.m.

As a Greater Miami Convention & Visitors Bureau Ambassador, Chef Chris is thrilled to have been chosen to partake in his hometown team’s game.

“It is an honor to be throwing out the first pitch at the Marlins game, my Miami hometown team,” he told the Miami Guide. “I share the philosophy of hard work and dedication with Marlins players and coaches, it’s what has made my dreams come true.”

Chef Chris, who rose to fame as a contestant on Food Network Star, last year released his debut cookbook One With the Kitchen. The book, which is part autobiography, part cookbook, follows the story of how the Chef found his voice through food, and is perfect for cooks of all levels.

Tickets to the Miami Marlins game are available on their website https://www.mlb.com/marlins or at the IoanDepot Park box office located at 501 Marlins Way in Miami’s Little Havana neighborhood.

ABOUT CHEF CHRIS VALDES
Chris Valdes has embraced many cultures through his cooking by fusing Caribbean flavors with modern influences to create iconic dishes. His relentless drive to share his passion for cooking and bringing people together led Chef Chris to create his own platform on YouTube and star in his very own series, Cooking with Chris. Chef Chris has been featured on the cover of several magazines, various national TV shows such as Hallmark’s Home and Family and LIVE with Kelly and Ryan and was a finalist on Food Network Star and Star Salvation. Chef Chris blends his passion for food with his love for the local community and has worked with many organizations such as No Kid Hungry and the March of Dimes. The Chef donated over 50k meals to his community including first responders, seniors, and families in need during the Covid-19 pandemic.

In 2021 during the launch of his debut cookbook One With the Kitchen, Senator Rene Garcia, Miami-Dade County Commissioner District 13 presented Chef Chris a key to Miami-Dade County in recognition of his philanthropic work. Valdes was also a featured chef at several events during this year’s South Beach Wine and Food Festival.