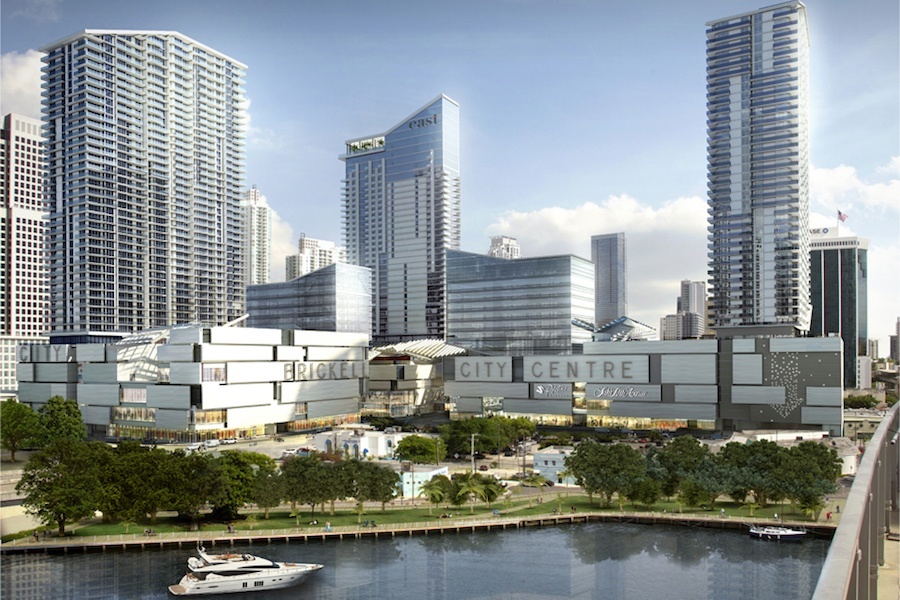 Brickell City Centre, the highly anticipated mixed-use project nearing completion in Miami’s Brickell neighborhood, announced the opening of the Brickell City Centre Farmers Market, which will run every Sunday starting April 17. Swire Properties Inc, the developer of the 5.4 million square-foot project, is partnering with The Market Company, the producer behind some of South Florida’s most popular farmers markets, to create an ongoing weekend affair that will be held adjacent to the excitement of Miami’s newest urban shopping, dining and entertainment destination.

The farmers market will run every Sunday from 11 a.m.-6 p.m. along the landscaped pathway that runs between Seventh Street and Eighth Street, directly underneath Miami’s Metromover track. 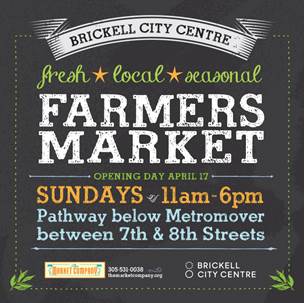 “As Brickell City Centre nears completion, we want to continue to build upon our overall vision to transform Miami’s bustling financial district into a true live, work and play neighborhood,” said Stephen Owens, president of Swire Properties. “My hope is that the Brickell City Centre Farmers Market will help create a sense of community that Brickell has not yet seen; a place where neighbors can come together to enjoy the aromas of fresh basil, warm bread and ripe oranges,” he said.

“We are proud to expand our farmers market footprint to Brickell, a neighborhood more known for its international consulates and banks than its local artisans and goods,” said Claire Tomlin, founder of The Market Company. “I think the neighborhood will be excited to taste and learn about the diverse local goods and produce grown right in our own backyard,” she said.

The farmers market hopes to continue growing with additional vendors and cultural programming soon to be announced.