American Airlines Expands in Miami With New Route to Barcelona 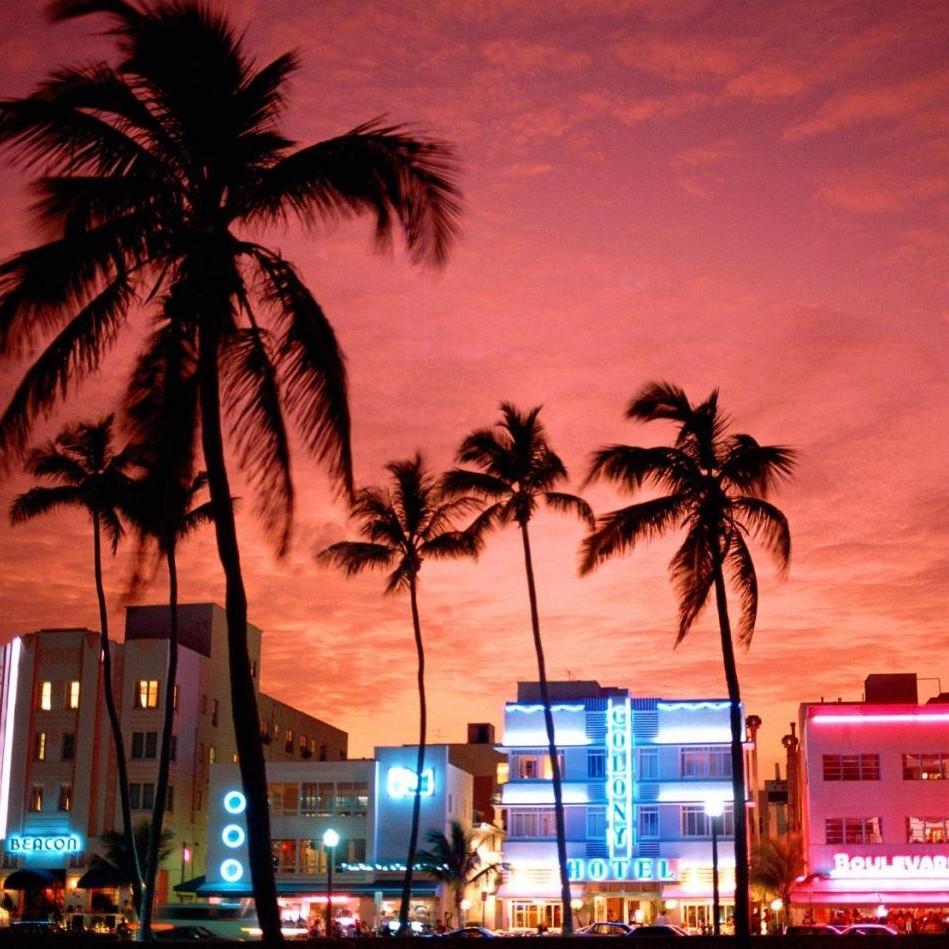 American Airlines, a member of the oneworld® alliance and trans-Atlantic joint business partner with Iberia and British Airways, will expand its operations at Miami International Airport (MIA) with the launch of Miami – Barcelona (BCN) service on April 3, 2012. The flight will operate five times a week until June 14 when it will operate daily.

As part of a joint business reorganization of flights, Iberia will increase its Miami to Madrid service as it grows its presence at Madrid’s Barajas Airport (MAD). Effective March 25 Iberia will add a second MIA-MAD flight four times per week. American will continue to operate one daily MIA-MAD flight.

American’s new route connects its Miami hub to Barcelona’s El Prat International Airport. Barcelona is one of Europe’s top tourist destinations, as well as a city with a thriving business community. The new flight will complement American’s existing service from JFK in New York.

Barcelona will be the 111th destination served by American and its regional carrier American Eagle from MIA. The flights will be operated with Boeing 767-300 aircraft with 225 seats including 30 Business Class seats and 195 seats in the Main Cabin. American’s Business Class is designed to give customers more comfort, flexibility and privacy. Fully-motorized lie-flat seats in a 2-2-2 configuration offer a personal inflight entertainment device with audio and video on demand, state-of-the-art cabin lighting and sleek, ergonomically-designed overhead bins, all enhancing the travel experience for the business customer.

Frequent flyers can also benefit from American’s reciprocal agreement with Iberia on this new service by earning and redeeming miles in addition to upgrade opportunities and access to joint promotions.

“The addition of Barcelona further underscores the importance of our Miami hub and our commitment to its growth,” said Peter Dolara, American’s Senior Vice President based in Miami. “Barcelona and Miami are both important tourism and business destinations as well cruise ports. This flight will further expand South Florida’s historical ties to Spain and will complement our service to Madrid as well as Iberia’s increased service to Spain’s capital city.”