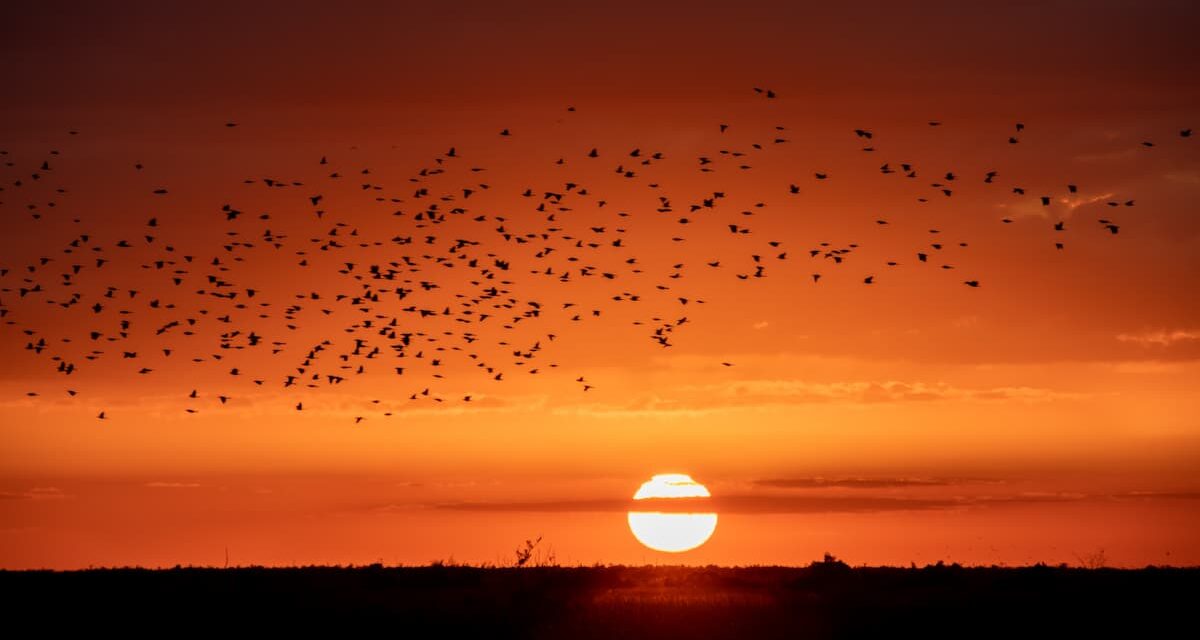 Over the course of a year, AIRIE’s resident artists explored the people and stories of the Everglades, from the Black communities that called the park home in the early 20th century to a modern-day canoe carver who upholds a generational tradition. On Jan. 28, a new exhibition of the resident artists’ work will reveal the connections AIRIE fellows found or created in the Everglades, fomenting a sense of purpose, place and lineage.

“Passages at the Nest,” presented by Build McKenzie and sponsored by Friends of the Everglades, includes the work of some of the 2022 fellows of AIRIE (Artists in Residence in the Everglades), a 20-year old program that offers one-month artist residencies in the park.  In 2022, the residents, mostly artists of color, were asked to respond to a prompt: How can we make the outdoors a space of belonging for all?

“The majority of these artists had never had an interaction with The Everglades. And yet, in each piece, the artist has reimagined the stories we think belong to this space. I think that’s something very unique,” said Cornelius Tulloch, AIRIE’s creative director who curated the exhibition. “I hope it makes people more curious about The Everglades and the diversity of stories that lie there.”

Participating artists include Arsimmer McCoy, Francisco Masó, Kunya Rowley, Lola Flash, M. Carmen Lane, Ania Freer and Tulloch. An opening reception will take place at 1 p.m. Jan. 28, 2023, including a discussion with Cornelius Tulloch and participating artists about their work, in conversation with Dejha Carrington co-founder of Commissioner. The exhibition will be on display at the Nest Gallery throughout 2023 in Everglades National Park, 40001 State Hwy 9336, Homestead. RSVP online.

“Art can play a powerful role to re-connect communities to the natural world,” said Evette Alexander, AIRIE’s executive director. “At a time when the Urban Development Boundary is back in debate, AIRIE artists are uplifting stories that celebrate the longstanding connections our many communities have to the greater Everglades, so we can better protect, celebrate and enjoy this unique natural heritage together.”

The artist’s work, digital versions of which were included in an immersive exhibition that debuted during  Miami Art Week, contemplates a range of subjects. For example:

“Passages” will be on display at the AIRIE Nest Gallery in 2023 during regular visiting hours at the Ernest Coe Visitor Center, in Everglades National Park’s Homestead Entrance.

Artists in Residence in Everglades (AIRIE) is a 501(c)(3) not-for-profit that empowers artists to think creatively and critically about our relationship to the environment with a mission of revealing new paths forward. AIRIE’s immersive residency program provides artists the opportunity to live, research and create inside Everglades National Park, a UNESCO world heritage site currently listed as in danger of disappearing forever.

Through our programs, AIRIE brings art, environment, and racial justice together for a more sustainable and inclusive future. Since 2001, AIRIE has supported the careers of over 190 artists, writers, musicians, curators, and other creatives through full immersion in the park.

To stay updated on events and exhibitions, sign up for our newsletter. We invite you to connect with AIRIE on Instagram at @airieverglades, and you can always visit airie.org to learn more about our organization.