15 of the best restaurants in Miami 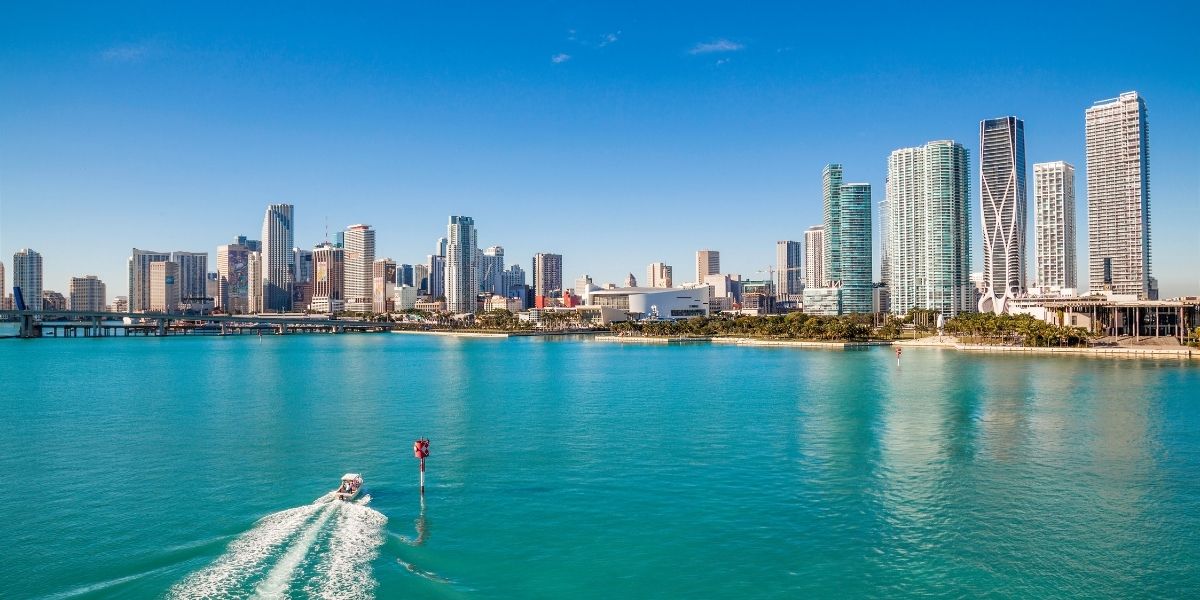 Miami’s restaurant scene is thriving and choosing the best restaurants in Miami is a lot harder than it used to be.

Growing interest in the restaurant scene here has been sparked by a recent influx of celebrity chefs such as José Andrés, Jean-Georges Vongerichten, Gordon Ramsay as well as the arrival of restaurant brands such as Cipriani and Sexy Fish.

It’s not just global brands. A number of homegrown restaurants have prospered. With such a potent mix of celebrity chefs, global names and homegrown brands, it’s no easy matter choosing where to dine in Miami.

Here, we’ve carefully compiled a selection of 15 restaurants in Miami offering a sumptuous variety of worldly cuisine from traditional Cuban to modern Japanese and MICHELIN-Starred restaurants. Each restaurant featured is a destination not only for exemplary eats, but also for stunning décor and unforgettable experiences.

Cuisine: French
The menu here offers both tasting portions and large plates, but go with the seasonal prix fixe. The bread basket is a lovely opener, arriving in advance of such thrilling bites as a seared sea scallop with toasted spices. The Design District setting bears all the beloved hallmarks of this trendy neighborhood, with its counter and open kitchen.

Cuisine: Contemporary
A neon-pink exclamation mark that glows above the front door is impossible to miss. Surprising is certainly an apt descriptor for chefs Luciana Giangrandi and Alex Meyer’s distinctive and impressive menu.

Cuisine: Korean/Steakhouse
Owner Simon Kim and his team know what they’re doing in this highly stylized Korean steakhouse, which almost feels like a temple to beautifully marbled and aged beef, much of it on display in a nearby room.

The Den at Sushi Azabu Miami

Cuisine: Japanese/Sushi
Tucked away in the Stanton South Beach hotel, through Sushi Azabu’s dining room and behind a sliding door, is this intimate temple to sushi. Fish flown in a few times a week is treated and dressed minimally, often with just a single brush of nikiri.

Cuisine: Japanese
This spot is indeed hidden in the thick of bustling Wynwood. Chef Shingo Akikuni sticks to tradition, sourcing most of his product from Japan—beautiful slabs of tuna, sweet botan ebi, and generous portions of uni are highlights of a tasting menu that never feels stuffy or overly reverent.

Cuisine: French
Stylish from head to toe, this dining room is a celebration of the seasons. The menu is a study of vibrant tastes and smart compositions that pack big flavor minus the heaviness.

Cuisine: Mexican
This is cooking that sends guests on a gustatory trip—at the hands of servers who are armed with ample information about the provenance of each ingredient. Recent highlights have included hearty pork cheek carnitas with a myriad of salsas and snapper crudo topped with shavings of jicama and avocado aïoli.

Cuisine: Contemporary
Stubborn Seed is sexy and sleek with its industrial chic décor and glass-fronted display kitchen. Chef Jeremy Ford brings the heat, and his ambitious and brashly creative cooking is best enjoyed by way of the tasting menu.

Cuisine: American
Located within this elegantly restored landmark and now in league with the Four Seasons, The Surf Club is a prime location for Thomas Keller’s first Florida venture. Sauces are what this team does best, starting with the scallop crudo with buttermilk-basil dressing and followed by the brilliantly reimagined Maine lobster thermidor with sauce Américaine.

Cuisine: Japanese
Crudos Art House features a menu of modern Asian-meets-Latin cuisine. Upstairs at Crudos is Aka, an intimate lounge where imbibers can enjoy Japanese whiskey and highball cocktails. With a foundation built on art in its many incarnations – pop, live entertainment, fine food, and fabulous drinks – Crudos Art House & Aka promise a lively, delicious and immersive experience unlike anything else in Coral Gables.

What better way to absorb the sights and sounds of Miami than from one of the best restaurants in Miami? Do you agree with the choices? 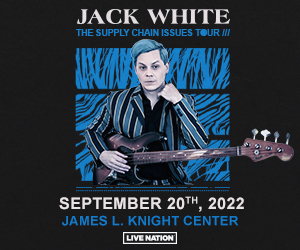